Rueing the changing landscape of the inner south 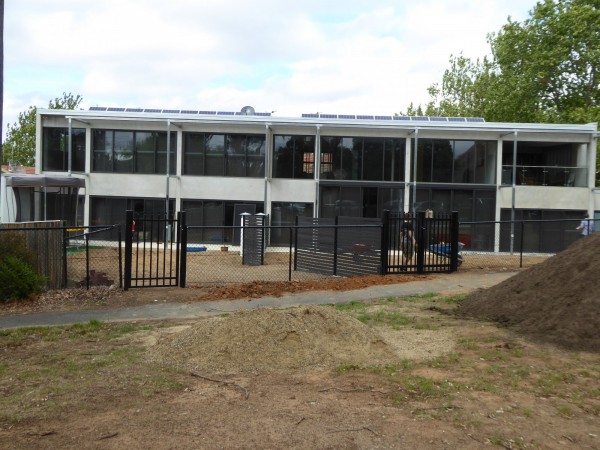 Why are the local government and developers so keen to destroy the traditional landscape of the inner south (and other areas of Canberra)?

I have been fortunate to live in the inner south for over 32 years and have a real attachment to the area. I have become used to seeing attractive tree lined streets and houses that complement neighbouring properties. I also enjoy the spacious and well-maintained gardens.

I am of an ‘older’ age group and appreciate the landscape of the inner south and want it maintained. Over time many houses have become dated and need major repair or replacement. Clearly, changes will occur, but the rampant intrusion by unsympathetic changes is destroying the character of the area.

In the past five years or so there has been a trend to replace this older stock with multi-apartment style buildings, sometimes taking up the area previously housing two homes. In some cases like the Ambassador in Deakin (which replaced the old Embassy Motel) the new building is quite simpatico with the surrounding area. 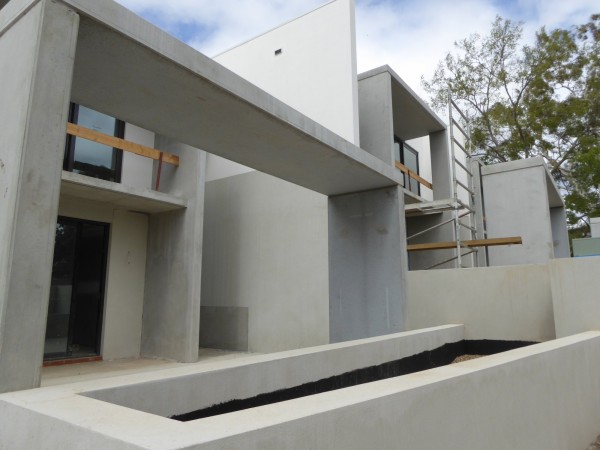 New RZ2 zoning near shopping centres has added to the proliferation of these larger, overwhelming apartment complexes, although fortunately in the inner south the very high rise (ie 10-12 story and more complexes now springing up in other parts of Canberra) have so far been avoided.

Another concern is the dearth of architectural merit in many of these developments, which usually appear incongruous and confronting within the landscape of the area. Some have large, overpowering entrances or are crammed so close to neighbouring houses as to block out light and amenity for those properties. Gardens are almost non-existent. So much for Walter Burley Griffin’s ‘garden city’ concept.

It appears to many older residents that the aim of the ACT Government is to ‘force’ them to downsize, so opening up opportunities for further ‘infill’. The incredible rates now charged in the inner south and the foreshadowed further increases each year will exacerbate this “push”. As the main source of revenue for the government is through land sales and property transfer fees, the pressure to infill the area will continue unabated.

I know that beauty is in the eye of the beholder, but some of the recent developments in the inner south are quite ugly. The impact on neighbouring properties is totally ignored. I find the present development next to St Christopher’s Cathedral to be singularly unattractive – the trees on the Franklin St side will totally block out the light for units facing the street. There are plenty of other examples. 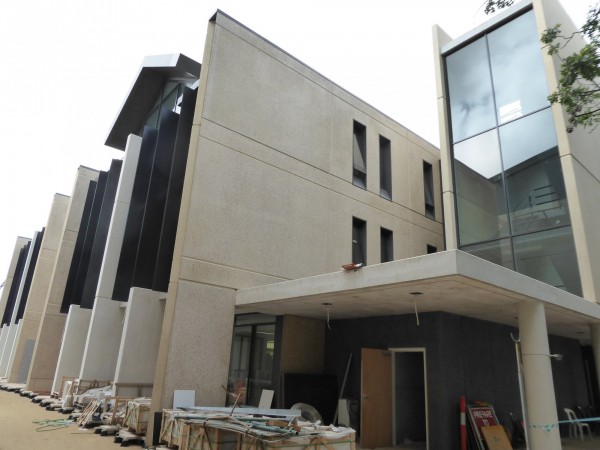 Which developments do you find unattractive?

While I live on the Northside now, I lived in the inner south for years, and I can see myself moving back there one day.

If I do, it’ll probably be into a low-rise apartment just like this.

They’re certainly not all to my taste, but some of them are, and given they all seem to be selling, they must be to someone’s.

It’s certainly true there aren’t many places where 10-12 stories would work very well.

jwinston - 14 minutes ago
Utilise the the many idle hands at the Alexander Maconochie Centre by making the prisoners mow the grass around Canberra. Unl... View
Capital Retro - 1 hour ago
There are personal liability insurance issues too. Lawnmowers have a habit of hurling stones and these break windows, damage... View
Community 45

Kylie Gordon-wilkins - 1 hour ago
Work with Ngunnawal elders and community to create places that acknowledge the owners of the land that has changed so much. W... View
Majella Kesby - 13 hours ago
Well they could deal with the African Lovegrass that's overtaking the reserve area behind me before it's completely overrun. View
Tim Gardner - 15 hours ago
Stephen Budge thank god for that..my parents opened up shops in the Tuggeranong valley before there were houses to the south,... View
Community 3

Winkie Wee - 3 hours ago
I think it would be appropriate to have registration to vote for the 16/17 year olds voluntary. If they want to vote, they ca... View
kenbehrens - 16 hours ago
The argument that some 16-17 year olds work and pay tax, therefore all 16-17 years should be able to vote, is ridiculous. The... View
Business 1

HiddenDragon - 15 hours ago
Some time in the next 12-18 months, we can look forward to seeing the first of the inevitable articles about how this latest... View
kenbehrens - 16 hours ago
Ongoing issues with Covid probably justify lower density work environments, however, from a management perspective I can see... View
Rob - 17 hours ago
Any small businessperson must be ruing the day they voted for this lot: no territory public servants buying goods at lunchtim... View
News 15

slovenia - 15 hours ago
Yes an explanation is need to the community as to why the pool is closed this summer. And more importantly is the Government... View
show more show less
*Results are based on activity within last 7 days

@the_riotact @The_RiotACT
RT @thecanberrapage: Take two for test cricket in #Canberra? The ACT Government has put its hat in the ring to host the Fifth #Ashes Test a… (51 minutes ago)

@the_riotact @The_RiotACT
. @ACTPolicing has released its annual report. The mixed results have lead the #police association to call for more officers https://t.co/YFLit07J4f (1 hour ago)