In uncertain times,
we give you certainty.
2 December 2022 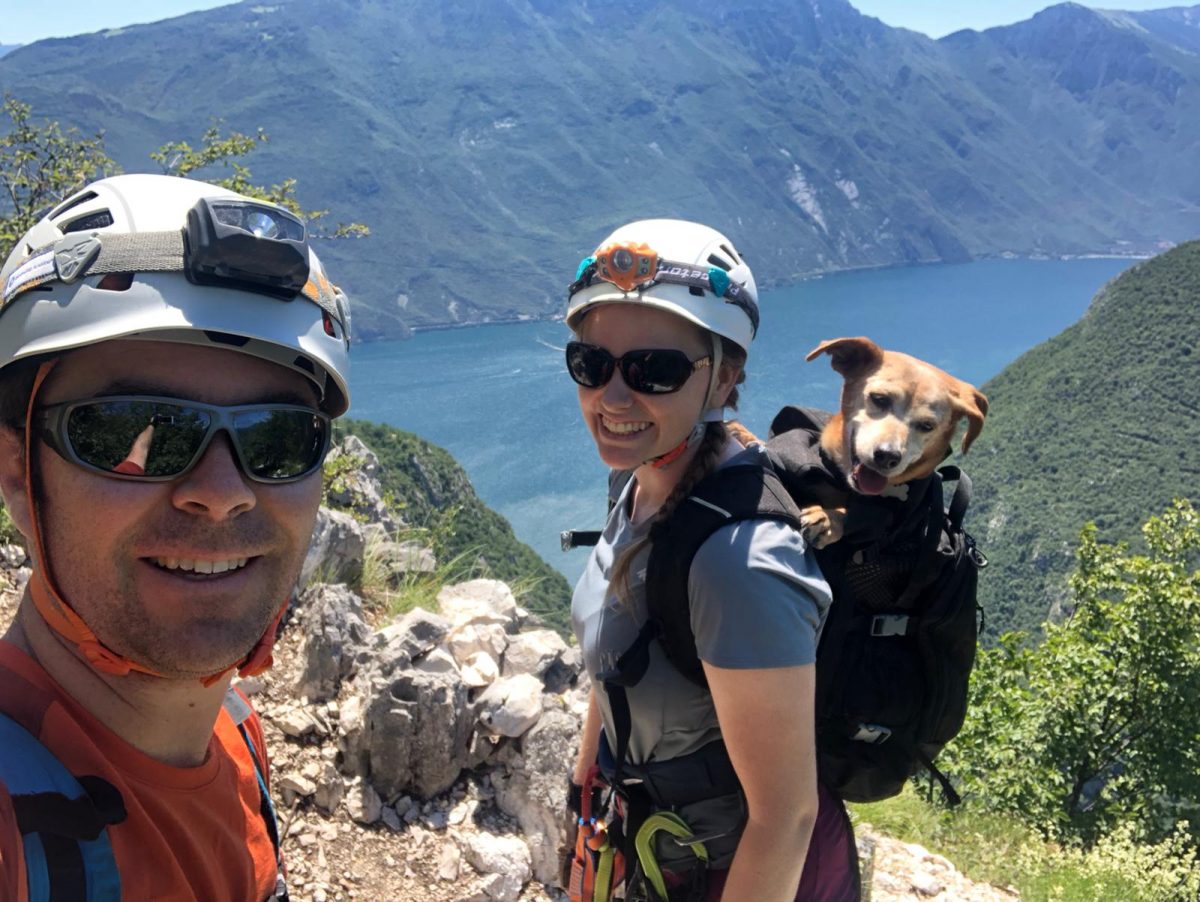 Meganne Christian reaches great heights regardless of where she goes, but one of her favourites is with her husband Liam Wyatt and their dog Matilda – climbing some vast mountain in Europe, as you do. Photo: Liam Wyatt.

As a journalist, you sometimes get to meet people with whom you wish you hadn’t. People whose stories are probably worthy of telling, but you’d rather they told them to someone else. Nothing wrong with them, just that they’re so full of themselves they’re likely to implode which would probably end up being a better story – or at least graphic video content.

Then there are the Meganne Christians of this world. If ever a person deserved to have tickets on herself, it’s this young woman whom Canberrans claim as their own – because she once lived here. Yes, I know it was briefly, but she was here all the same. (You know the drill: it’s the Russell Crowe/Anzac biscuit/pav thing of who comes from where. Translation: who cares as long as we can claim them/it.)

She has also been claimed by Sydney (just because she went to some university there), Wollongong, (born there, or so the tabloids allege), Bologna in Italy (OK, she works there now) and even Antarctica wants to take a crack (she was a scientist down there for a while).

But we can justly claim her as a (former) Canberran, mainly because they probably won’t read this in the Antarctic – or Bologna, if it comes to it. And because I have a clearly spiritual connection with her – we had a drink together (along with a roomful of other people) – in a Canberra pub. Proof is in the G&T.

Meganne made history last week by being named the first Australian (read Canberra) woman to be selected as an astronaut in the European space program. And she didn’t even blow her own trumpet about it. The PR department of the European Space Agency certainly did as did Meganne’s proud partner Liam Wyatt, who, reasonably, wallpapered his not insignificant social media presence (he writes excellent words for Wikipedia) with news of her fabulousness.

But not even the full force of a PR machine powered by Lamborghini could do this woman justice. Just reading through the first page of her CV had me tired and emotional, mostly tired really, and heading for a nanna nap not long after I had just woken up.

Even if you forget her academic cleverness, tertiary distinctions that are so distinctive that they could win prizes for their distinctiveness alone, just reading about her hobbies when she’s not changing the world for the better, are exhausting. They make you, (read: lazy old me) want to araldite oneself to a Jason recliner rocker and not move until there’s world peace – and we’ll give you one guess as to who will have achieved that while we slept.

I love that along with mountain climbing in Europe, whitewater rafting, scuba diving and most anything else that’s dangerous to life and limb are among her favourite pastimes.

But we’re not talking your common, garden gnome variety mountain climbing here. We’re talking something called “via ferrata” (iron way) which is when, apparently people do it voluntarily. They climb up ‘Really Big Things’ (RBT) but the route is marked out by metal rails and rungs embedded into said RBT – turns out it is a great way to climb RBT that would normally be impossible to get up. And here was me thinking a “ferrata” was something you let fly after eating too much garlicky pasta.

But wait, there’s more. Why I admire Meganne for another couple of billion reasons. She does relax, sometimes, but that time is taken up with knitting and sewing, singing and dancing – here’s hoping, though, that it’s not while she’s doing the ferrata. 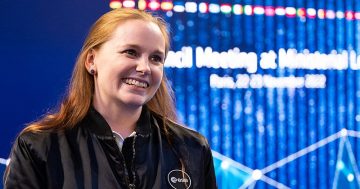