Search is on for Canberra’s unknown $1.7 million Lotto winner 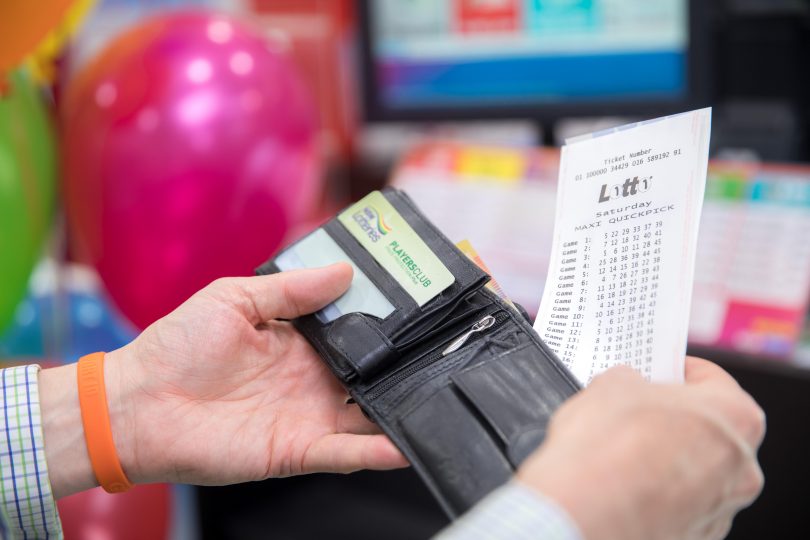 The search is on for a mystery Kambah shopper who has had a Lotto win of more than $1.7 million but is yet to claim it.

The unknown winner bought their entry from Kambah Newsagency and was one of 17 division one winners throughout Australia in Saturday Lotto draw 3907, which was drawn on December 29. Each entry took home a division one prize of $1,764,705.89.

As the entry is not registered to a Players Club card, NSW Lotteries has no way of contacting the winner to break the big news.

Kambah Newsagency owner, Vir Krishna Gorgia, said he was delighted to have sold a division one winning entry and couldn’t wait for the winner to discover the news for themselves.

“I simply could not believe the news when I first found out. It’s like a dream come true,” said Mr Krishna Gorgia.

“We’ve decorated the shop with balloons and posters. Most of our customers are local, everyday customers so hopefully they find out soon.

“We wish our winner a big congratulations. They’re going to have a happy new year when they find out.”

Unclaimed win one of two in Canberra region

NSW Lotteries spokesperson Matt Hart said the unclaimed Kambah entry was one of the two division one winning entries from Saturday Lotto’s $30 million megadraw that landed in the Canberra region.

“Another winner from the region, a man from Queanbeyan, is already celebrating his Saturday Lotto windfall and plans to retire immediately. We can only wonder what this mystery Kambah winner will do with their prize,” he said.

“If you bought a ticket in Saturday Lotto from Kambah Newsagency, we urge you to check it now. You could be our mystery megadraw millionaire.

“If you discover you are holding the division one winning ticket, contact NSW Lotteries on 131 868 to begin the process of claiming your prize.”

“So while the clock is ticking, there’s still time,” said Mr Hart. 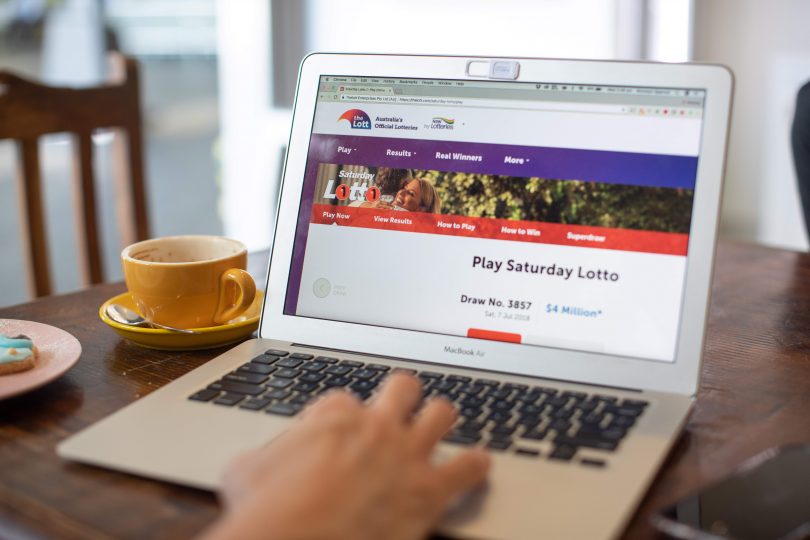 When a NSW Lotteries official rang to tell the man about his win he asked if it was a prank.

“It’s a bit of a surprise on a Sunday morning. I’m not dreaming am I?” he said.

“I picked these numbers myself about eight years ago and I’ve played them ever since. But this is my first ever online entry as I couldn’t get to my normal outlet so thought I would try online. It’s unbelievable!”

The Queanbeyan man had no hesitation about how he would use his Saturday Lotto windfall.

“I imagine everyone sits there thinking about what they’d do if they won. Basically, I’ve always thought I would try and structure things so I wouldn’t have to physically do much work anymore. Now I can!”

The 17 division one winning entries in Saturday Lotto draw 3907 included eight from Victoria, two from Queensland, two from NSW/ACT, four from Western Australia and one online.

What would you do if you received more than $1.7 million in your bank account? Let us know in the comments below. 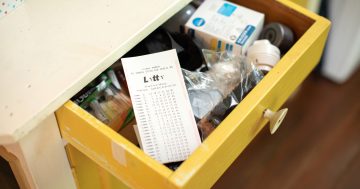 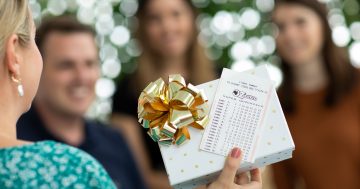 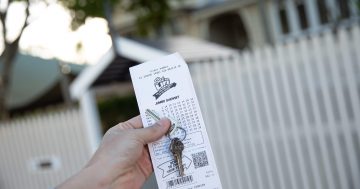 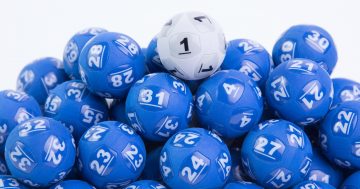