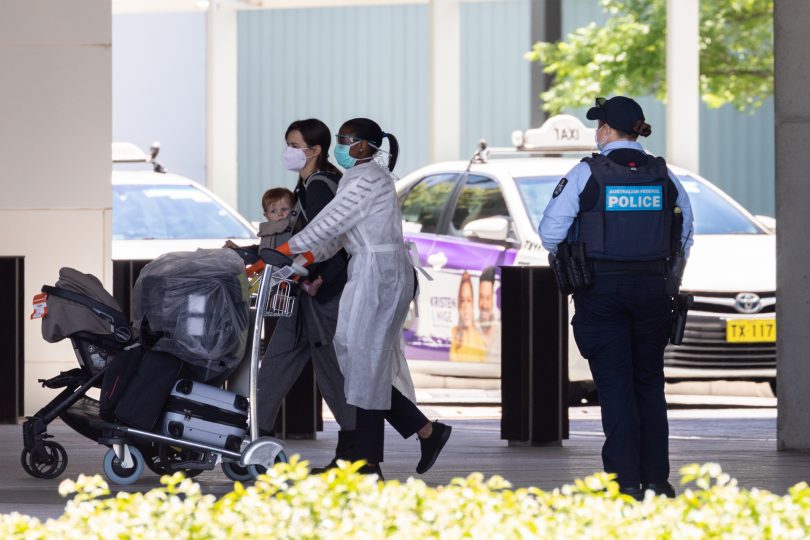 Around 120 Australians were repatriated to Canberra from Singapore on 26 November. Photo: Michelle Kroll.

The second of two repatriation flights scheduled to arrive in Canberra before Christmas has been cancelled just days after arrivals from the first flight were due to be released from their 14-day mandatory hotel quarantine.

An ACT Government spokesperson said that the flight will not land in Canberra in December and the ACT Government will continue to work with the Commonwealth to accept more repatriation flights early next year.

“This will allow enough time for the Commonwealth Government to coordinate a flight and for ACT Health to prepare quarantine arrangements,” the spokesperson said.

The two flights were part of an initiative to return more stranded Australians home before Christmas. As of last month, almost 37,000 people were seeking to return to Australia. More than 8,000 are considered vulnerable by the Australian Government.

Mandatory COVID-19 testing has begun on all 120 repatriated Australians who arrived on 26 November. The flight landed from Singapore and three people were tested for coronavirus at the airport after displaying symptoms. All tests came back negative.

Testing is staggered between day 10 and 12 of quarantine and, under the Public Health Act, all overseas returned travellers must undergo a test prior to leaving quarantine or face an extra 10 days of isolation.

It was the first international flight to land in the Territory since June. 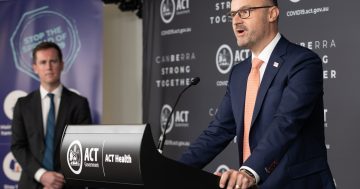