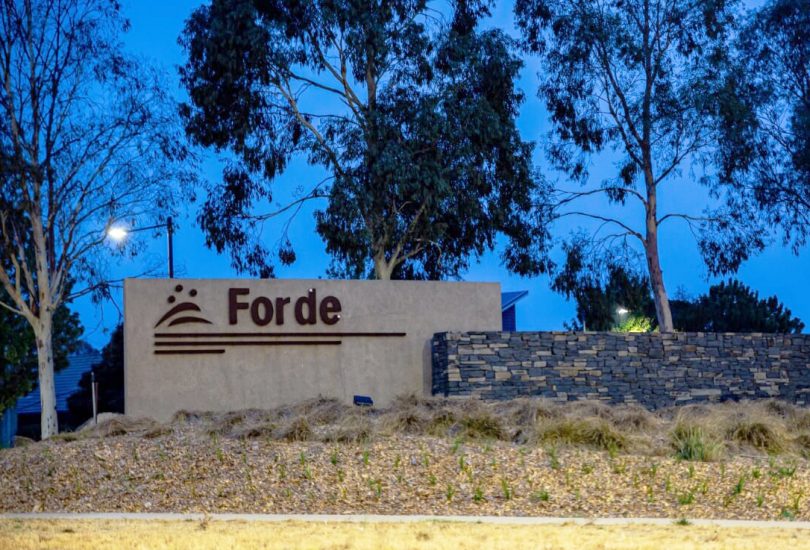 Forde was named after Frank Forde, who served as an Australian Prime Minister for just one week in 1945. Photo: Region Media.

Forde has been described as one of Canberra’s greenest communities, and with more than half the suburb surrounded by parkland, wetlands or nature reserve, it’s not hard to see why. Tucked away in the ACT’s northern-most pocket, there are very few streets that are just rows of houses looking at other houses. Instead, most homes have easy access to the best of what nature has to offer.

Thinking about visiting or moving to Forde? Here’s what you need to know.

Forde is a northern Gungahlin Suburb, named after Frank Forde, who served as an Australian Prime Minister for just one week in 1945. Settlement of the suburb, which has beautiful countryside views and some little wetland areas with strong picnic potential, began in 2008.

The suburb abuts the Mulligans Flat Reserve, which is a haven for native wildlife as all invasive species have been removed from the area.

Forde is a cat containment area, which means all pet cats must be inside at all times unless in a secure enclosure or run, or on a leash.

Forde has a local shopping centre which includes a supermarket, pharmacy, hairdresser, and a fabulous café, Frankies at Forde. Drop in for breaky, lunch or dinner with the locals and keep an eye out for their great deals during the week. 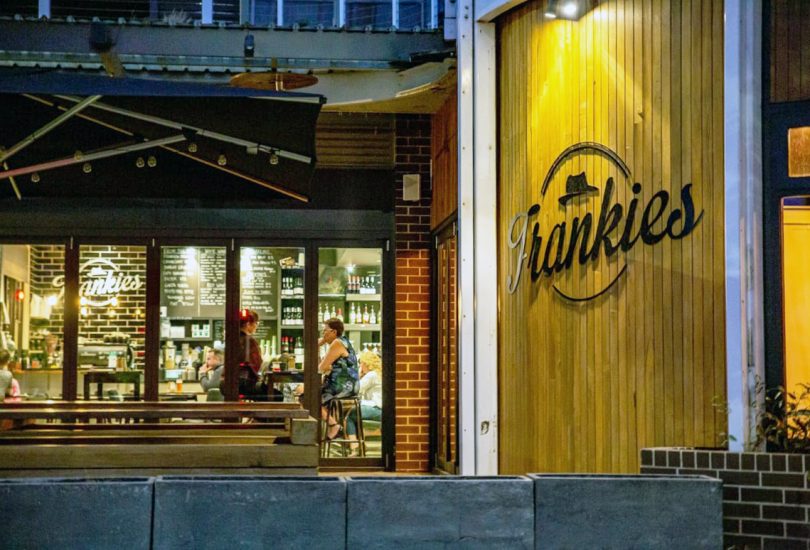 Frankies at Forde is a popular choice for the locals. Photo: Region Media.

There are not many suburbs where you can have a native animal encounter without going far from your home, but in Forde it’s easy. 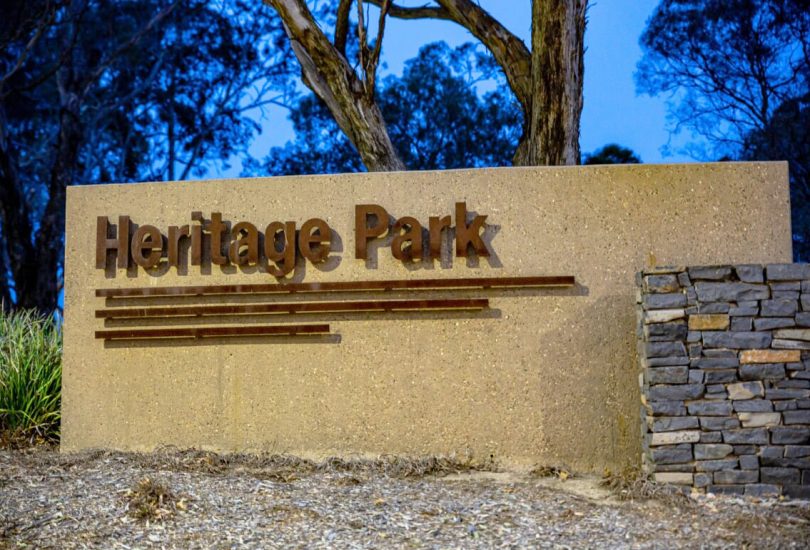 While Forde does not have any schools within it, Neville Bonner Primary School, Amaroo School (Kinder to Year 10), Harrison School (preschool to Year 10) and Gungahlin College (Years 11 and 12) are in nearby Gungahlin suburbs.

Do you live, or have you previously lived, in Forde? What are your favourite things about the suburb? What advice would you give to people considering moving there? Share your thoughts in the comments below.

Did perform many duties in Forde, Crace, et al during residential construction phase in my role as Building Surveyor. Of all the northern subs I think Forde is the one I would live in as second preference to my existing camp site. Pity not all cat owners are observing cat containment policy seriously, wouldn’t be surprised to see City Rangers doing some, umm, “monitoring” in the area.

Forde was developed as a joint venture between Delfin and CIC, and I’ve always thought it was one of the nicer new suburbs in Canberra.

I particularly like the way the shops and school were integrated into what is quite an attractive main street, rather than the tried and true “strip mall with a carpark out the front” which seems to dominate suburban Canberra.

The landscaping is particularly nice as well if you ask me.

Thank you Alexandra for your Forde notes. and your other suburb notes. Have never been into Forde so it was interesting to read your thoughts on it.

Have you done Crace over yet ?

I haven’t done Crace, no! Might be one for the next installment! 🙂

Thank you Alexandra for your Forde notes. and your other suburb notes. Have never been into Forde so it was interesting to read your thoughts on it.

Have you done Crace over yet ?

Philip Selmes - 41 minutes ago
Peter Gersbach yes, he's not French, is he? 😂... View
Carol Jordan - 10 hours ago
Robyn Holder this is to lead the recovery process not deal with the emergency. View
Peter Gersbach - 11 hours ago
Philip Selmes gall, not Gaul. The rest is OK. View
Community 3

Clare Elizabeth - 51 minutes ago
Brianna thought you might be interested View
Raelene Johnston - 1 hour ago
Christine Douch haha look familiar. View
Capital Retro - 2 hours ago
I just love that first image of dad and the kids and dogs on the Lanz Bulldog. From memory, those tractors had a single cylin... View
News 25

Volunteers needed to put the polish on echidna population

Former Display Home of the Year in Forde has edge in location, design and sustainability