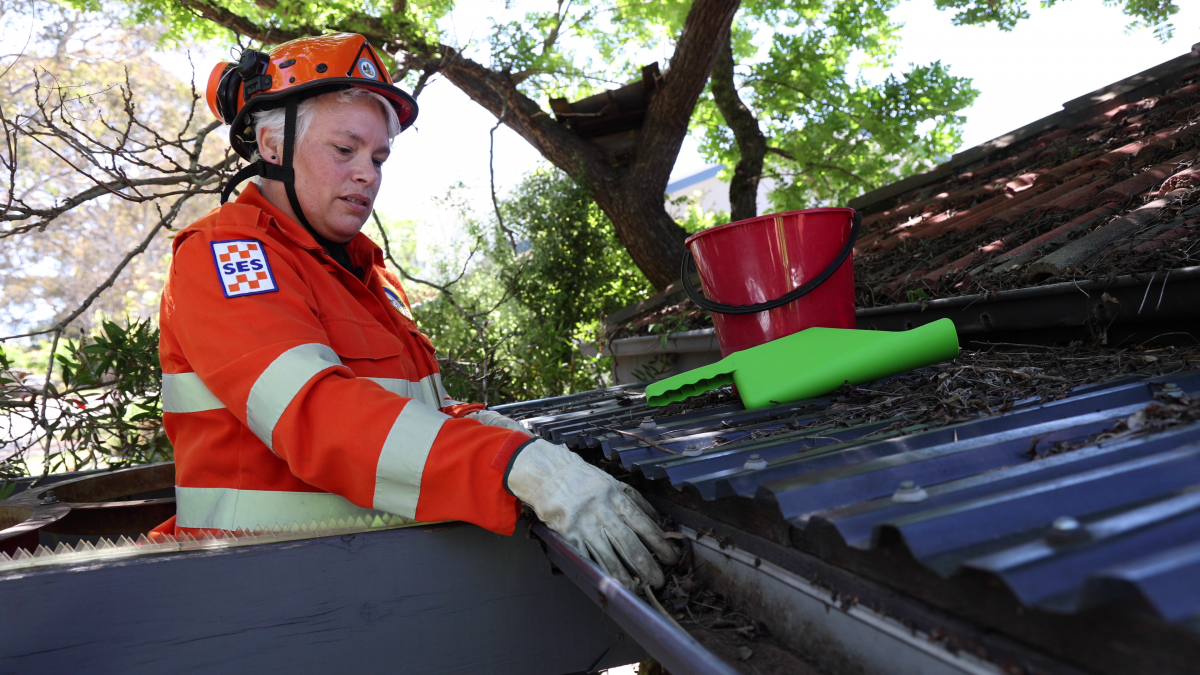 As storm season approaches, Canberra’s SES volunteers have been busy not just clearing gutters and trimming trees but also touching the hearts of vulnerable widows.

Every year the volunteers participate in a joint effort with Canberra Legacy to help widows, widowers and families of deceased veterans prepare their homes for weather season.

Canberra Legacy president Chris Appleton said the long-standing arrangement was unique to the Territory and provided much more than just assurance that gutters were clear and roofs repaired.

“There’s a universal response of joy that people are coming to their home and are willing to do something for them and have a conversation,” he said.

“It means the absolute world.”

Not all of them took up the offer from ACT SES volunteers for the storm preparation, but those who did were always “delighted” to see them.

“The SES is such a wonderful service, not just for the elderly, but all the people we support,” Mr Appleton said.

“For many of our older widows, they’ve been doing it pretty tough financially … but this is also an affirmation that our community cares about them.”

READ ALSO The only colour that mattered in Vietnam, Indigenous soldiers said, was green – their uniform

Mr Appleton said the service was particularly valuable during the pandemic as lockdowns and density limits isolated numerous Canberrans.

“They spoke of their joy of seeing the volunteers through their windows. They were setting out tea for them to show their appreciation,” he said.

“Knowing that what can be a routine task has been covered also gives them the confidence they can stay in their own homes.”

Along with making sure gutters wouldn’t overflow during storms, cracked tiles were replaced and overhanging trees were addressed, Mr Appleton said there were other ways the volunteers made sure the Legacy clients were looked after.

“We had one instance where they told us they spotted asbestos at a particular home, and so we were able to get that addressed and remediated,” he said.

“If they hadn’t been up there, it may have not been found.” 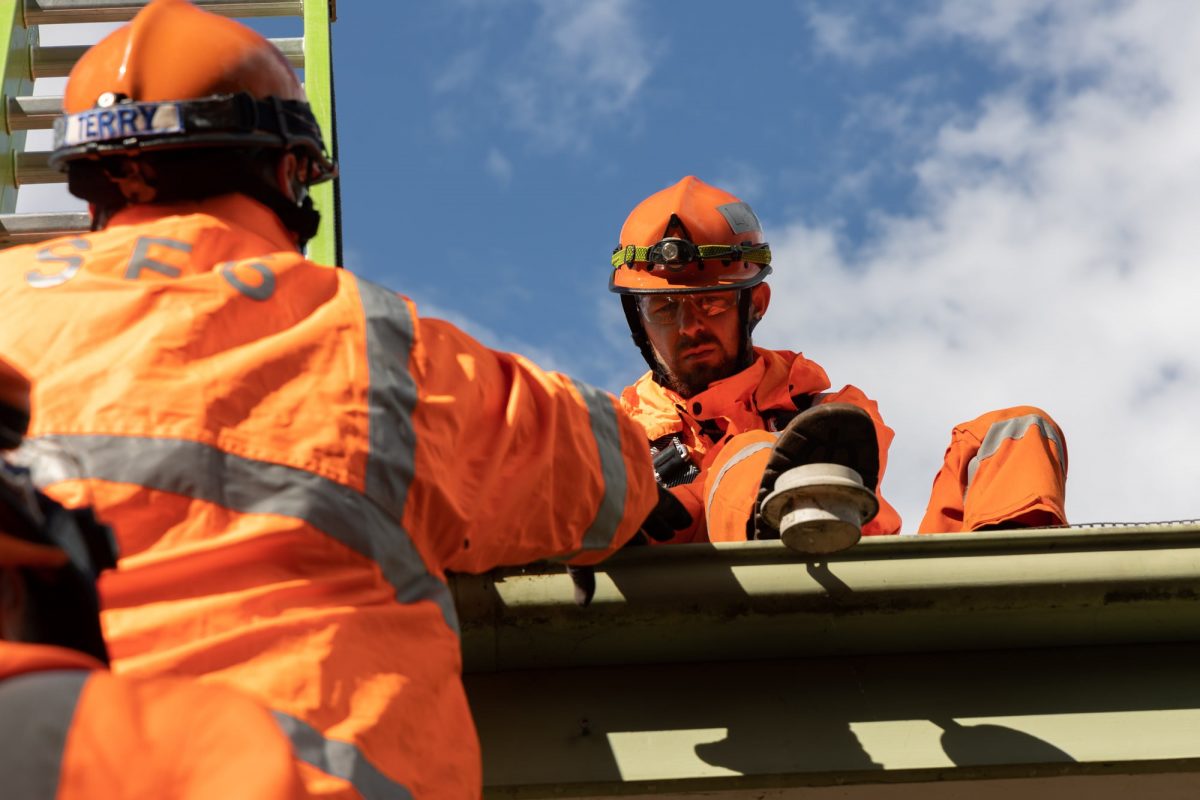 The last houses for the year will be finished this weekend, with 111 homes checked and cleared by the volunteers across Canberra.

ACT SES chief officer Anthony Draheim said it was an opportunity that always saw a lot of enthusiasm from the teams.

“It’s something they look forward to every year … it’s really inspirational to see those guys jump up and down to get behind it,” he said.

He said along with the physical work and having a social chat with the Legacy clients, the volunteers also provided advice on how to be best prepared for the storm season, which included a survival plan.

“We are expecting above median rainfall this year, so everyone should be getting prepared,” Mr Draheim said.

“Preparation is key. We’d rather you have your house prepared for an emergency … rather than have it hit you and needing to call us.”

The ACT’s SES volunteers have responded to more than 3300 calls for help in the past 12 months alone.

With more rain on the way, all Canberrans have been urged to be storm season ready, which included checking their homes were prepared, helping loved ones prepare their homes, and writing up a survival plan. 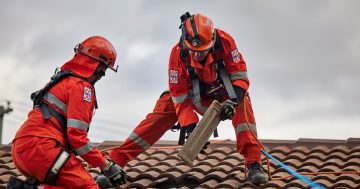