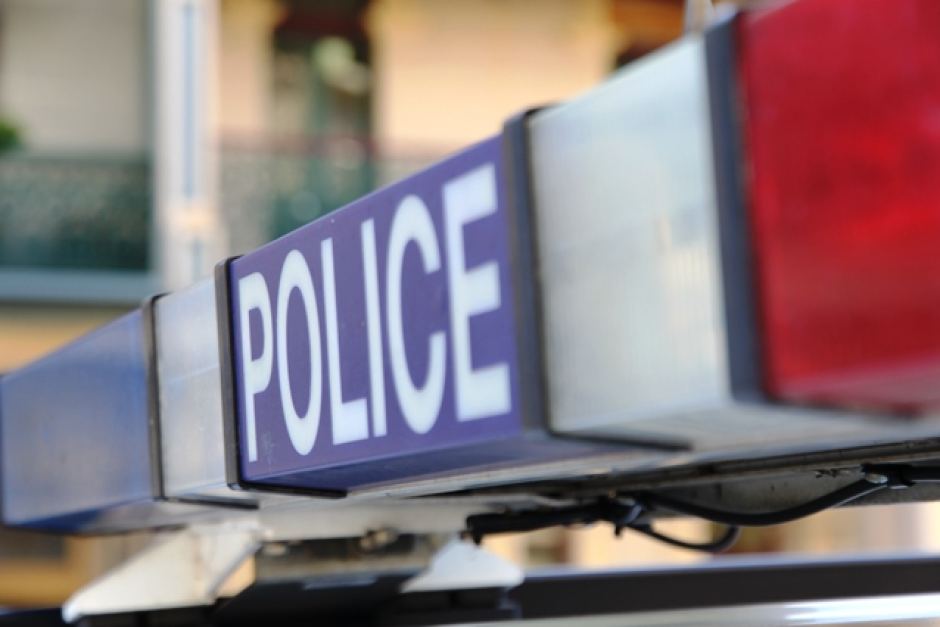 ACT Policing has released CCTV images of seven women seen outside Kokomo’s in Civic at about midnight on Sunday, 19 July, who may be able to provide crucial information relating to the alleged murder of Canberra Comancheros bikie boss Pitasoni Ulavalu.

ACT Policing Detective Superintendent Scott Moller said that as they speak to more witnesses, they have identified other people they would like to speak with.

“Many people who were in Civic on Saturday, 18 July and Sunday, 19 July may not even realise the significance of the information they have. Even the smallest piece of information can make a big difference,” Det Supt Moller said.

ACT Policing has charged one man with murder and five men with affray as part of the continuing investigation into the alleged murder of Ulavalu in Civic.

He was allegedly stabbed inside the venue during a wild brawl and died on the footpath outside while paramedics tried to revive him.

Investigators believe the people depicted in these images have information relevant to the investigation. Their faces have been obscured for privacy reasons.

Police hope they will recognise themselves and come forward to share what they may have seen or heard that night.

Det Supt Moller also thanked the ACT community for the response to requests for information, images and footage, and urged others with information to come forward.

“This investigation is complex. Officers have so far spoken with many helpful people and reviewed many hours of CCTV footage,” he said.

ACT Policing is urging anyone who may have any further information in relation to the alleged murder of Pitasoni Ulavalu to contact Police on 131 444, or Crime Stoppers on 1800 333 000 or via Crime Stoppers ACT. Quote reference 6578758. Information can be provided anonymously. 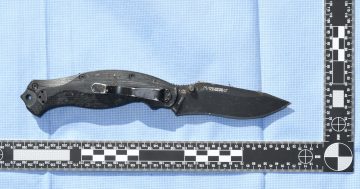