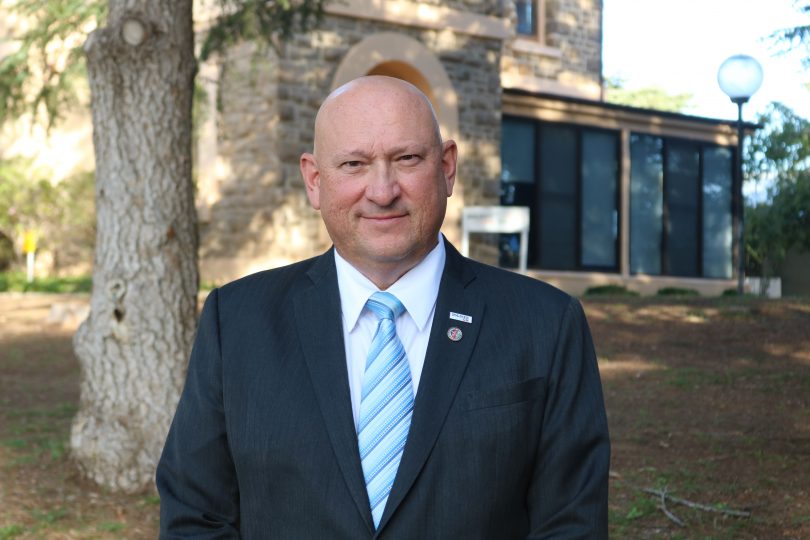 After more than two years at the helm, Soldier On has announced the resignation of its CEO Ivan Slavich. Photo: Supplied.

After two and a half years at the helm, Ivan Slavich has stepped down from the top job at veteran support organisation Soldier On.

Mr Slavich has been CEO of Soldier On since September 2019 and will leave the position on 15 March 2022.

Under his leadership, Soldier On has grown to help more than 8000 veterans and families across Australia and has gained additional government funding and other forms of assistance to ensure it can support people across Australia.

READ MORE Ivan Slavich takes the baton at Soldier On

Soldier On chairman Lieutenant General (retired) Peter Leahy expressed his thanks to Mr Slavich for his time as CEO.

“Ivan has made significant contributions to Soldier On and the veteran community,” Mr Leahy said.

“He has provided outstanding leadership and vision through challenging times.”

Mr Slavich described his time at Soldier On as the highlight of his career.

“I have had many personal experiences where veterans have told me that we have changed or saved their life, nothing could be more rewarding than that,” he said.

Founded in 2008, Soldier On works with veterans and their families to support them with mental health and wellbeing services, employment support and more.

The Soldier On board is currently looking for a new CEO.

Maybe a good time to get into politics, Ivan. With all your past connections it would be a rails-run for you and there is some real dead-wood in the permanent ACT government.

Why waste a perfectly good human being? Soldier On. A job well done.