Batemans Bay police officers had to smash a car window this week to rescue a small child. Photo: NRMA.

With the weather heating up, officers from the South Coast Police District are reminding the community how dangerous a hot car can be to children and animals left unattended.

The warning comes after police from Batemans Bay had to smash a car window to rescue a small child who had accidentally locked himself in the family car.

The car had been sitting in the sun for about 30 minutes prior to the child getting in. The child was locked in the car for about eight minutes before police were able to smash a window enabling the child to be freed.

The child was checked over by Ambulance officers and apart from being dehydrated and having a slightly high temperature, thankfully the boy was okay.

Kidsafe NSW says, “On a typical Australian summer day, the temperature inside a parked car can be as much as 30 to 40 degrees hotter than the outside temperature.”

“Imagine even on a day of approximately 20 degrees, the temperature inside a closed car could be up to 60 degrees!

“Children do not tolerate heat as well as adults as their bodies generate more heat relative to their size than adults do. They also lose more fluids because they have a greater proportion of skin surface in relation to their size,” Kidsafe NSW says.

“On a typical 30 degree Australian summer day, the temperature inside a parked car can be as high as 70 degrees,” according to KidSafe NSW. 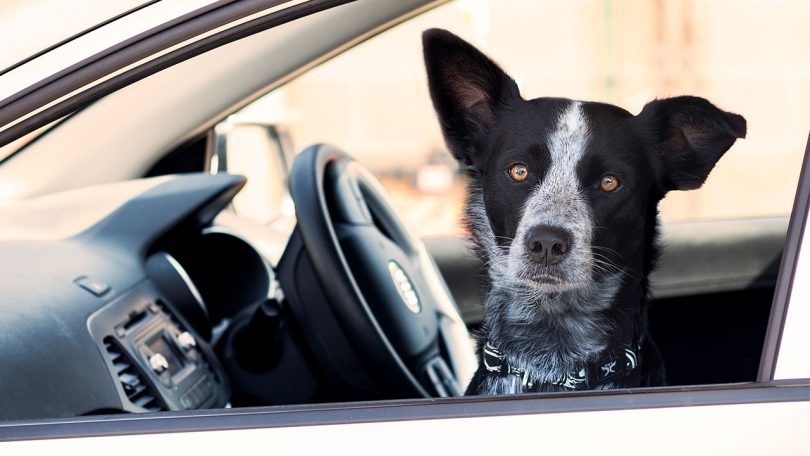 According to the RSPCA, it takes just six minutes for a dog to die in a hot car. Photo: RSPCA.

Similar warnings relate to animals. According to the RSPCA, it takes just six minutes for a dog to die in a hot car.

The RSPCA also warns about dogs left in ute trays, an iconic scene in many towns and cities but one that can also impact on the health of your best friend.

“Dogs travelling on the back of utes can burn their footpads or bodies on the tray as these can get very hot in the sun,” the RSPCA says.

“If you own a ute you should cover the trays with a suitable material and provide a shaded area.”

The NRMA says over 100 pets are rescued from hot cars each month during the warmer months with the majority of calls received by the vehicle owner.

You do not need to be an NRMA Member to call assistance in this situation.

“Due to the grave danger involved, we drop everything to respond to these calls which are prioritised. Upon arrival, we provide skills and equipment to enter the vehicle or support emergency services,” the NRMA says.

Fines of $5,500 and up to six months in jail can be imposed under the Prevention of Cruelty to Animals Act. If an animal dies as a result of being left in a car, the fines increase to $22,500 with two years in jail. 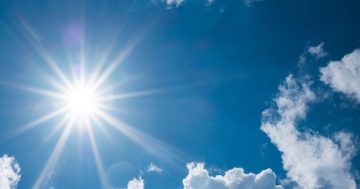