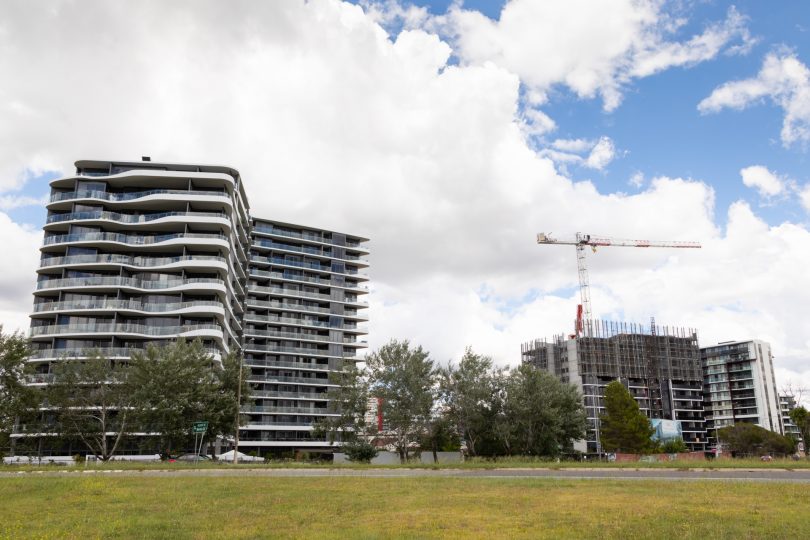 Purchases of off-the-plan properties priced up to $500,000 will no longer have to pay stamp duty as part of the next phase of tax reform starting on Thursday (1 July).

The new stamp duty regime will mean savings for all property buyers, but the ACT Government is trumpeting the benefits for buyers at the lower end of the market and how it should also boost the supply of more affordable homes under $500,000.

It comes in addition to the existing home buyer concession scheme which has a range of eligibility criteria.

Chief Minister Andrew Barr said anyone purchasing an off-the-plan apartment or townhouse valued at $500,000 will save $10,360.

“This is a further step in our tax reform program and one that encourages an increased supply of housing below the $500,000 threshold.”

Mr Barr said the government’s priority through the next phase of stamp duty reductions was focused on the most affordable end of the housing market.

“If the government hadn’t started this reform back in 2012, and the government had continued to raise revenue in the same inefficient way, buyers would be paying $20,500 in stamp duty for the same property that will, from tomorrow (1 July 2021), permanently have zero stamp duty in the ACT,” he said.

This table shows the stamp duty savings over the tax reform period since 2012:

“The ACT has been leading the country in removing inefficient taxes that significantly increase the cost of buying a home,” he said.

“Since 2012, we have been reducing stamp duty in the Territory, and this will continue throughout this term of government.”

Mr Barr said that by abolishing inefficient taxes such as stamp duty and replacing this revenue with the fairest and most efficient tax base, household rates, the government was increasing economic activity in the ACT and supporting housing affordability.

“Whether you’re looking to purchase your first home, downsize or upsize, the reduction of stamp duty rates will make it easier to purchase and ensure all Canberrans will benefit from fairer, simpler and more efficient taxes and duties,” he said.

Find out more by visiting revenue.act.gov.au.

Abolish one, raise another

Aaaaah so is that why rates sky-rocketed?

Is this why house rates go up?

Haha might be some off the plan bedsitters that qualify for this.

Yeah, studio type shoeboxes with no parking and no natural ventilation in the (tiny) kitchen and (en-suite size) bathroom/toilet. They will be advertised to be walking distance (with a cut lunch and a compass) from the urban-renewal light rail.

And you can guarantee that there will be no single level 2+ bedroom town houses available for $500K or less.

In other news, the ACT Government offers tax deductions to any individual earning under $10 a year and owners of Tasmanian Tigers will get free pet registration.

It appears to be a plan to get investors to return to the market and mop up the massive over-supply of planned units.

you just need to believe the under500 units on advertisement actually exists… all buildings have 1 unit that costs 289.000 and it was sold even before the building was announced, but still they can use “Apartments from 289k!”

Now they tax everyone every year.. think you get out of this…hahah never

Andrew Toal It’s called the – For Ever Tax 🙂

Wasn’t stamp duty originally introduced to pay of a commonwealth debt? From Scotland or Ireland? When was that settled? How did the government just flip that into a revenue? Nothing suss

This isn’t the blessing it looks like, because the investors are just going to use it as a tax deduction, surely.

It’s for First Home Buyers? That’s not clearly stated in the article

Not many available under $500K, surely?

Gerry Satrapa not to mention it’s off-the-plan, meaning what gets delivered may not even be close to what you were sold. You buy a 80sqm apartment with 2br, ensuite, laundry in the main bathroom, what gets delivered is 70sqm 2br with bathroom shared between the bedrooms, laundry built into the kitchen.

Alex Satrapa how did off the plan even be a thing. No other industry has that..

James Fellows hmmm, well played.. Would you drop up to half a mil on it though 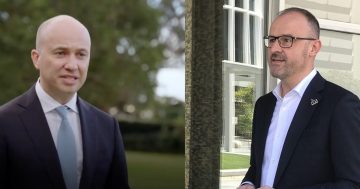 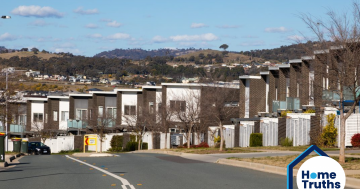 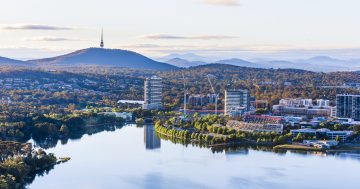 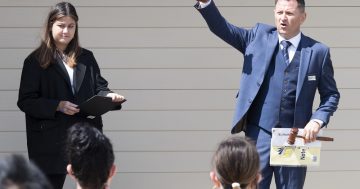