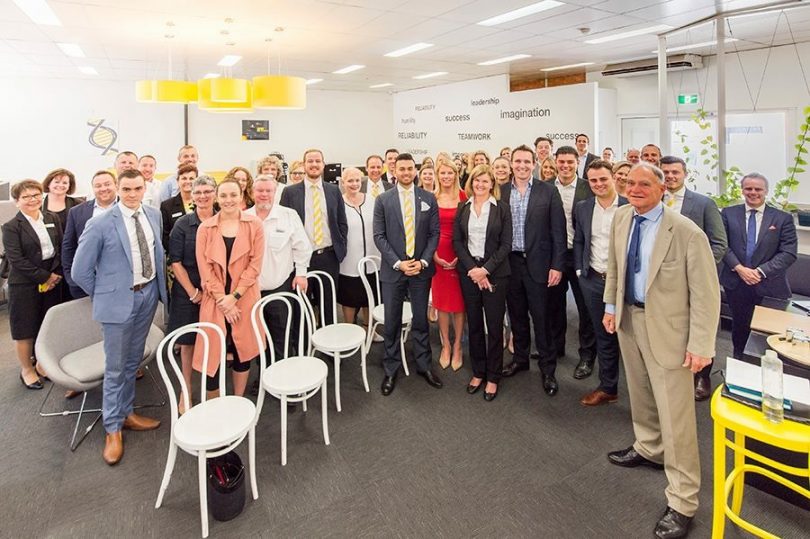 The ACT has a strong field of real estate agencies and professionals competing to be known as the ‘best of the best’ in the Real Estate Institute of Australia’s national awards to be announced in Sydney tonight.

Finalists have been chosen from the ACT in 11 different categories of the prestigious awards which are hotly contested and cover all aspects of the real estate sector.

REIA President Malcolm Gunning said the 13th National Awards for Excellence recognise the best of the best in Australian real estate and this year the competition is tighter than ever.

“A total of 86 entrants will compete for 16 awards and I am sure that this year’s REIA National Awards for Excellence are going to be one of the best ever,” Mr Gunning said.

National award win would cap off 21 years in industry 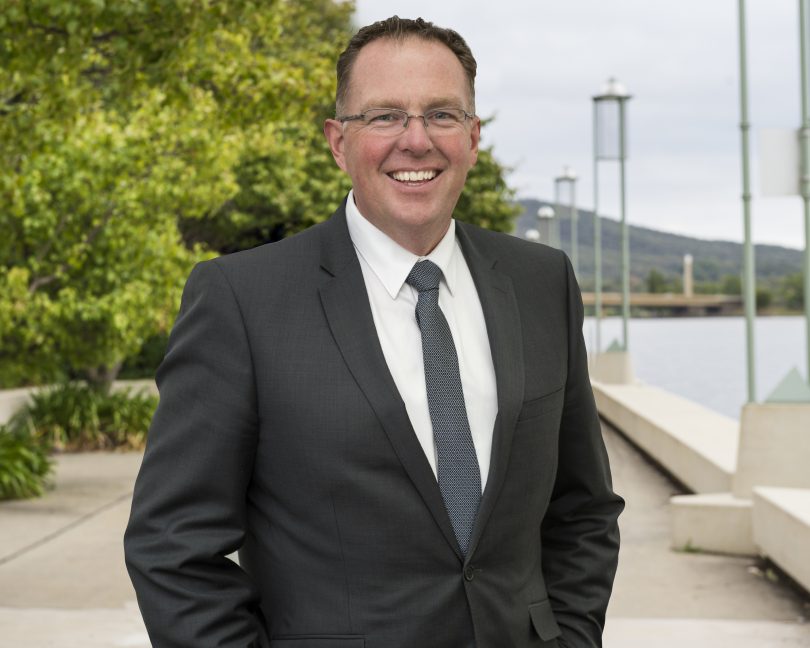 Colin McIntyre from McIntyre Property is a finalist for the national residential salesperson of the year award. Photo: Supplied.

Colin McIntyre from McIntyre Property said that to be in the running to win the real estate industry’s most prestigious award is surreal. He became eligible to enter the national awards after winning the ACT Real Estate Industry Award.

“We have written our submission and have our fingers crossed as this is one of the highest individual awards and it would be a great honour to be awarded Australia’s Sales Agent of the Year, and represent Canberra,” Mr McIntyre said.

“The state award was a great honour to win especially two years running. Considering the quality of the entrants I am extremely proud to have been recognised,” he said.

Mr McIntyre recalled starting his career in 1997 armed only with a briefcase, pen and a mobile phone as big as a car battery. Twenty-one years later, he is a successful auctioneer, agent and business owner who can now hold his mobile in one hand!

“To win the national award would top off a wonderful 21 years in an industry I love and feel I was born to be a part of,” he said.

Focus on relationships not just transactions

Ray White Belconnen principal Ben Faulks said that key representatives of the agency’s team will be “hanging tight” at the event at Doltone House in Sydney tonight to see if they take out the large residential agency of the year award.

“Since opening our doors eight years ago, our ambition has always been to focus on relationships, not just transactions,” Mr Faulks said.

“This drives our culture and processes, which have become attractive to agents looking for a high-performance environment balanced with a caring and supportive approach, and is pleasingly reflected in our ongoing industry recognition as a leader in customer satisfaction.”

Need to be passionate and disciplined 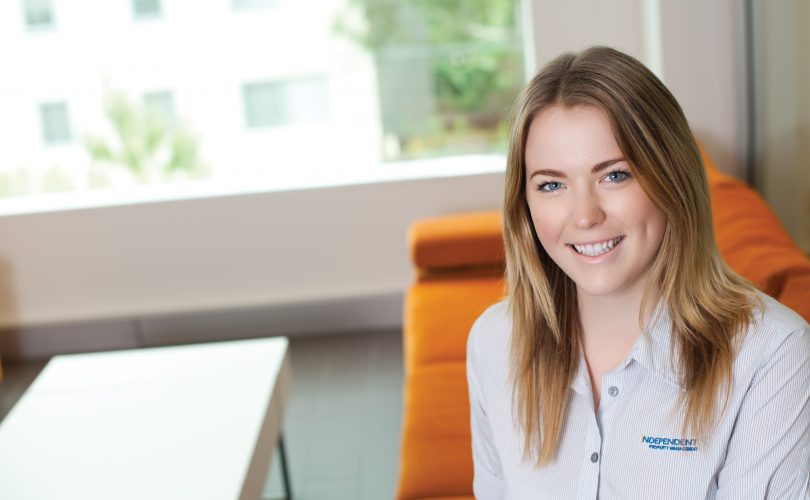 Renee Bink from Independent Property Group said she is honoured to represent her agency on a national level in being chosen as a finalist for the national property manager of the year award.

“I think it has a lot to do with being passionate and being disciplined,” Ms Bink said.

“Property Management is a challenging industry and we see a lot of burnout and stress but if you truly love your job and are dedicated to your career, clients and agency, like I am – you will do well.

Ms Bink said her nomination for the award is a reflection of the team as a whole.

“Without the support and hard work of our receptionists, admin team, accounts, new business and leadership team, I wouldn’t be able to do what I do on a daily basis.” 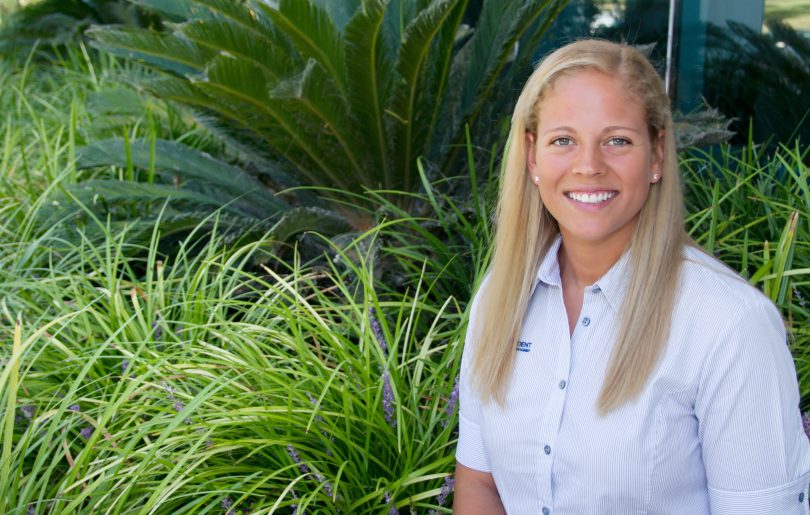 Chantel Jones from Independent Property Group is a finalist in the national achievement award. Photo: Supplied.

The 13th National Awards for Excellence will be held at Doltone House, Jones Bay Wharf in Sydney tonight (March 22). For more information go to www.reia-awards.com.au.

Jean Fry this is “your” salesman.

Good luck Col! A great agent and auctioneer, my go to guy for auctions.

Thanks for the shout out The RiotACT and best of luck to our finalists Renee Bink and Chantel Jones - we hope everyone has a great night!