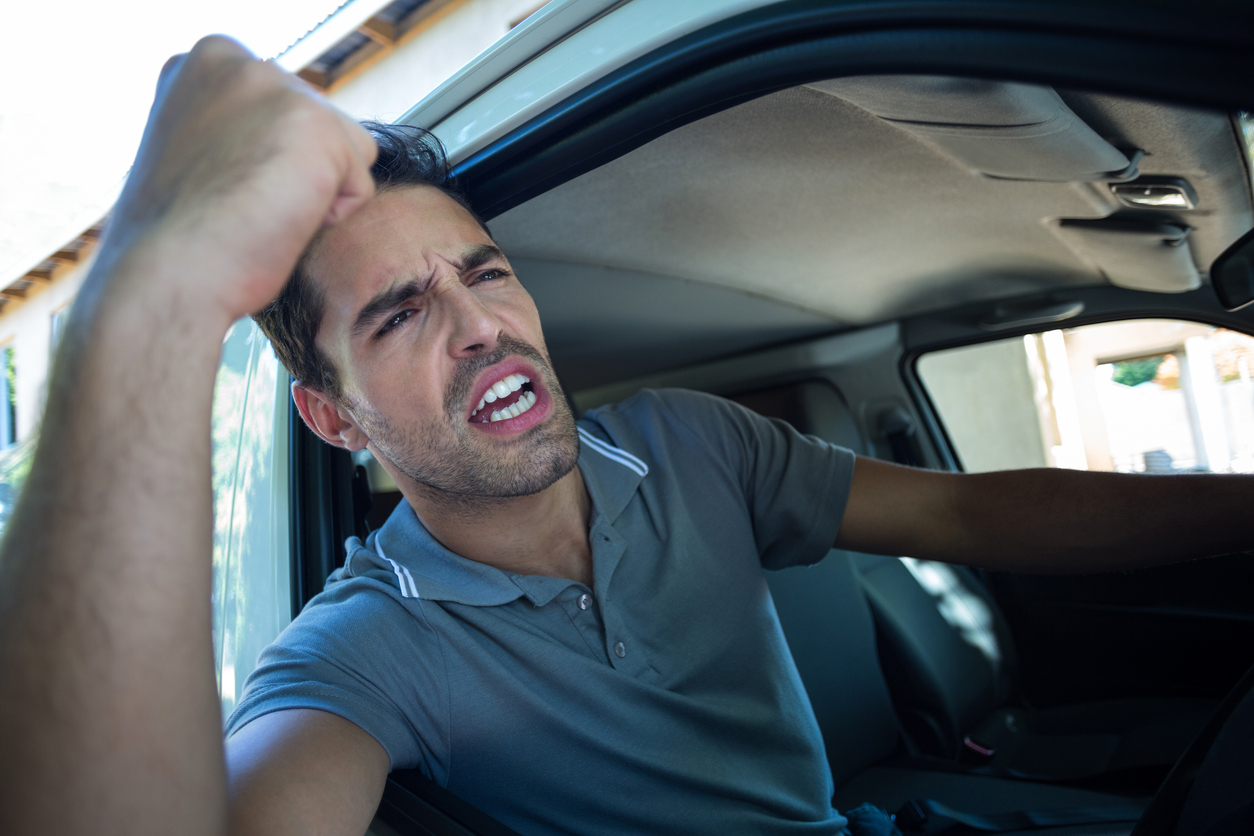 This week I was on the receiving end of a torrent of verbal abuse that would make a sailor blush.

My unwanted interlocutor was a motorist, more than a little annoyed that my brilliant reverse-parking technique had made it hard for him to leave his spot. Although it was difficult at the time to make out exactly what he was saying, I think he described me as a trucking runt, which must have been a reference to the size of my car.

I may have inflamed the situation by politely suggesting that if I could get in there, he must surely be able to get out.

He was flailing his arms about like one of those blow-up characters you sometimes see outside service stations, saliva flying everywhere, and I maybe even detected some red mist rising from his balding pate, although that may have been the reflection from the moon that evening.

The problem was, I was with a bunch of 14-year-old boys at the time. Judging by how wide their mouths were, I’m guessing they were quite shocked at what they heard. It was certainly the talk of the drive home after our football match.

Road rage has become a real scourge for Australian motorists, and for some reason we seem to be among the worst in the world. I’ve seen instances of it too many times to mention, from horn-honking, dangerous tailgating and overtaking, finger gesticulating, fist pumping and verbal abuse.

It’s not just motorists. Velcro-clad cyclists, often on the receiving end of a good old-fashioned bollocking from frustrated drivers, have developed a particularly fruity vernacular of their own to deliver at motorists and pedestrians alike.

There are countless examples on the internet, some where situations have become really violent. What is really shocking is just how angry some of these drivers are.

So how did we get here? What has made Australian drivers so volatile that even the slightest road indiscretion can prompt a torrent of abuse?

Fair enough, Australian drivers maybe aren’t always the best. Some have no understanding of how an indicator works, what the outside lane is designed for, how to drive to the speed limit – or how to leave enough room for other motorists when parking.

Is it that our lives have become so busy that drivers are always in a hurry? Is it that we’ve become such poor time managers that we are always running late? Is it that we have such miserable lives we take our anger out on other road users who dare to get in our way?
Or is it that we spend hours playing violent video games like Grand Theft Auto, and then get behind the wheel of a car, pump up the thrash music, and tear off down the road?

READ ALSO Will new warnings stop problem gambling? Odds are against it

Or maybe it’s the use of mind-altering substances that give us a feistiness which other road users find unwelcome.

My other recent road rage encounter happened while I was actually walking down our street. A motorist came screaming down the road, well above the speed limit. I gesticulated at him to slow down, he slammed on his brakes, backed up and gave me a very colourful review of my upbringing and life choices.

People often say we should jot down their number plate and report them to the police. But it seems there’s a reluctance by many, because it’s a hassle, they fear reprisals, and anyway, what can the police actually do about it?

In the ACT we are currently wringing our hands about the number of fatalities and serious injuries on our roads. I’m not sure getting rid of road rage drivers will reduce the toll, but at least it will make driving a more enjoyable experience.

Road rage levels are an indicator of how society is doing……

See here is the rub – destroying churches influence under heavy laws designed to promote the lifestyle of a very tiny minority of people, has now bitten our largely clueless society in the rear end. And I think it hilarious, because those who have done this ( deliberately it appears ) have now made such a mess of things.

Road rage is often a sign of a dangerous, aggressive driver and having fewer of them on the roads would almost certainly lead to fewer vehicle crashes and safer roads.

“Road rage is often a sign of a dangerous, aggressive driver…”

I’m not proud about it but I scream abuse daily at the drivers who either cut me off, drive 10-20kms slower than the sign posted limit, tailgate me and cyclists (just because they’re cyclists…).

Well Gary watch those cyclists! Each cyclist has a family. Each cyclist is one less car driver adding more pollution levels to the environment. I was once an avid cyclist on Canberra’s roads. I spent most of my time as a cyclist watching and trying to protect myself from selfish and rude Canberra drivers. Drivers and riders can coexist. There is rudeness and aggression on both sides!! 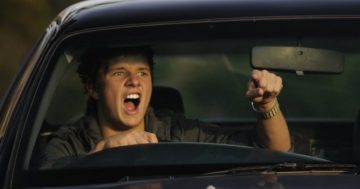 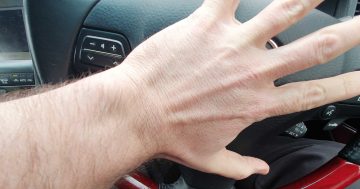 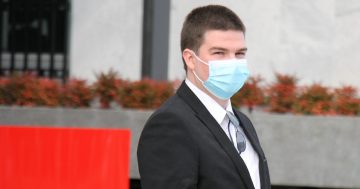