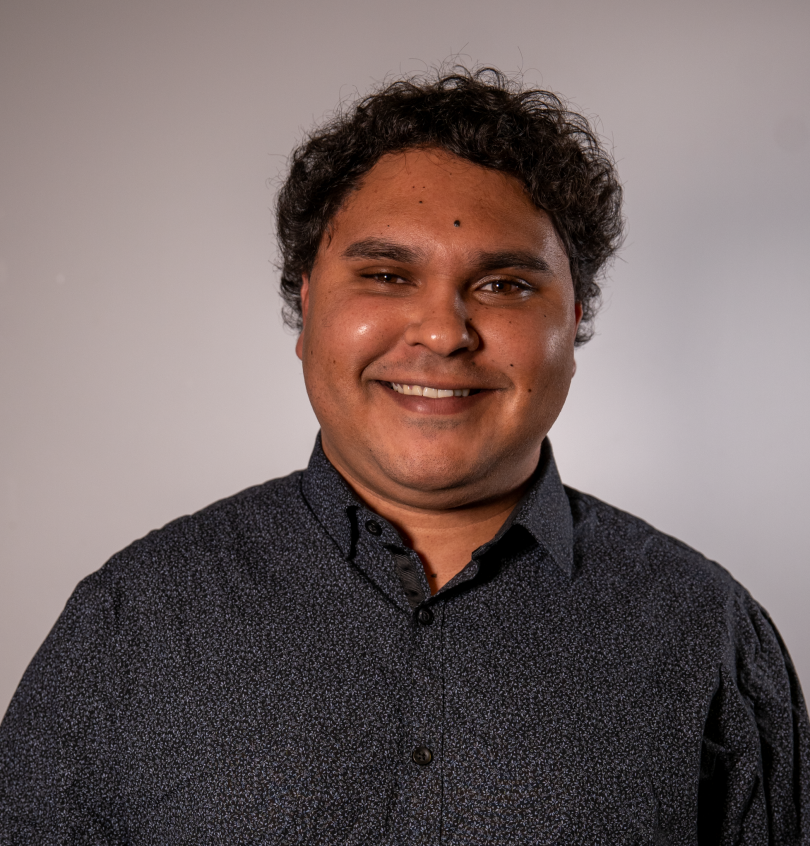 Debut author Gary Lonesborough is launching his first book, The Boy From the Mish, in Bega. Photo: Supplied.

If it was tough growing up as an Aboriginal child in a small country town 20 years ago, it was even tougher if you were also gay.

Debut author Gary Lonesborough has written the book he wishes he had the chance to read as a youngster coming of age on the NSW Far South Coast.

The Boy From the Mish is a funny and heartwarming young adult novel about 17-year-old Jackson finding the courage to explore who he is.

It’s set in an Aboriginal mission, next door to a small country town – not unlike the relationship between Wallaga Lake and Bermagui. Some of the characters may also feel familiar to people who grew up in Bega in the early 2000s.

“It’s about a time in Jackson’s life when he’s coming to accept himself and he’s falling in love for the first time,” says Gary. “It’s about self-acceptance.”

Gary says he’s hoping the book will help fill a void in the publishing industry, where there’s a lack of representation of gay Aboriginal voices.

“A lot has changed since I left school in 2013,” he says. “But it’s definitely a book I would have wanted to read as a teen.

“It’s my hope that it will reach kids who might be struggling. I had my own issues with shame and I think that’s common for young kids growing up in the country.

“[When I was growing up] there were three gay people in town and everyone knew who they were. There were no support groups, no representation in the community.

“I want to make the path easier for other kids.”

Gary is a Yuin man from Bega. He was always writing as a child, cutting A4 paper in half to make books.

“I’ve been writing since I was six or seven – for as long as I can remember,” he says.

As a role model for Aboriginal youth and an emerging talent in creative arts, Gary was jointly awarded Bega Valley Shire Council’s Young Citizen of the Year Award in 2014. In his final year of high school, he won the Patrick White Young Indigenous Writers’ Award, and he has since received a Copyright Agency First Nations Fellowship.

Gary continued his creative journey when he moved to Sydney to study at film school, which led to him working on the feature film adaptation of Jasper Jones.

He is now working in the disability sector in western Sydney and writing after hours.

“I write mostly late at night, into the early morning,” says Gary. “I seem to be at my most creative around midnight.

“I like to think it is part of my DNA as an Aboriginal person – to tell stories – because Aboriginal people have been telling stories for thousands of years.” 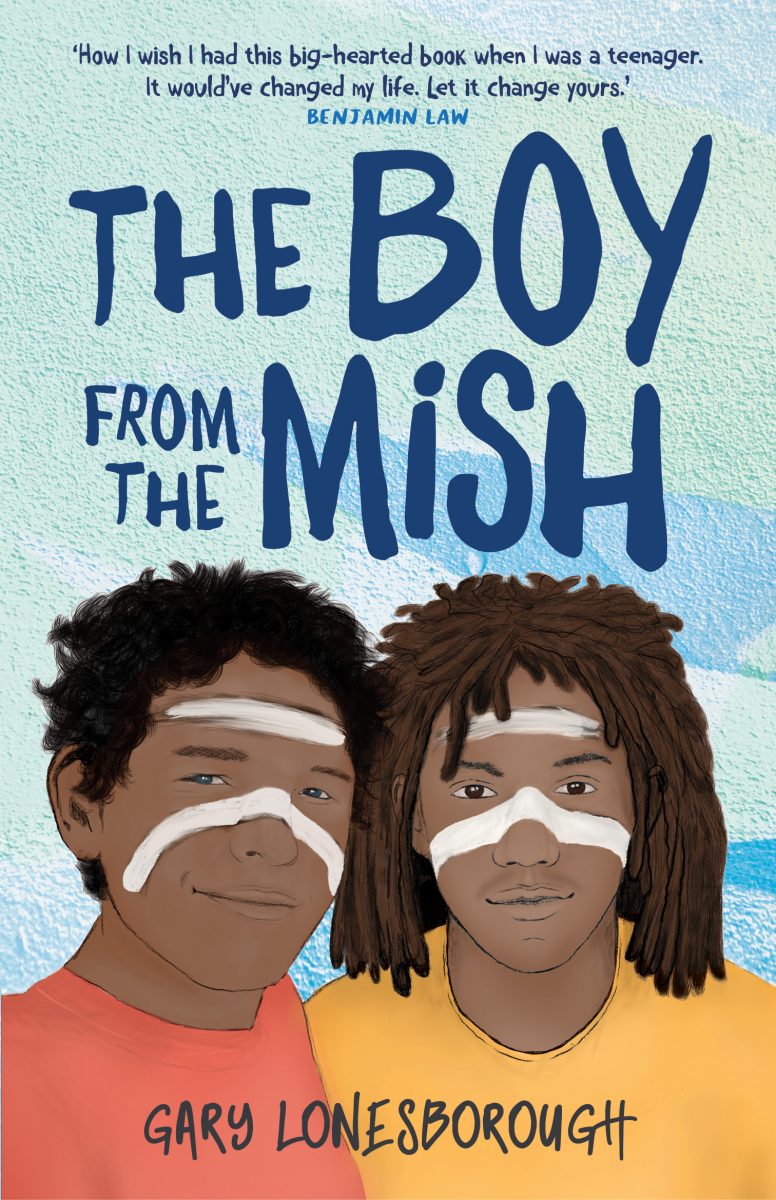 Cover of The Boy From the Mish, by Gary Lonesborough. Image: Supplied.

Gary wrote the first draft of The Boy From the Mish in just one month.

“Then I spend about a year editing it, not really expecting anyone else but myself to read it,” he says.

A couple of rejections later and a rewrite from a different perspective drew the attention of publisher Allen & Unwin, and Gary signed his first book deal in 2019.

The Boy From the Mish will be published in February 2021, and is being launched at the Bega Valley Commemorative Civic Centre on 10 February at 6pm.

“It feels right to be doing the launch in Bega,” he says. “I hated growing up there, but every time I come back I love it a little bit more. It was my home – it’s a good place to start.”