The Fall of the City at ANU Arts Centre 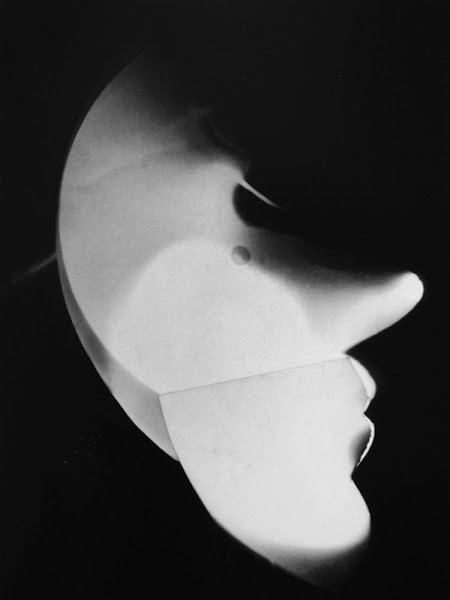 In the central plaza of a great city, a dead woman appears and delivers a prophecy: ‘the city of masterless men will take a master’. A great crowd has gathered, alarmed by the vision of the dead woman. A messenger appears to tell the crowd that a conqueror is coming. As hysteria increases, a series of powerful figures harangues the crowd: orators, generals, and priests. Written against the historical background of the rise of fascism in Europe in the 1930s, The Fall of the City explores the acceptance of tyranny and the ways in which humans give up their freedom.

Billy Fox - 42 minutes ago
Emma-Lee Louise Campbell scoot crew View
Chris Sherlock - 14 hours ago
Jorge Gatica i suppose you’re one of those people who thinks that road levies pay for roads. You know it all goes into the... View
Aloysius Devander Abercrombie - 14 hours ago
i think i get her point, something isnt perfect and theres some way its technically "not green" so bugger it lets all go back... View
Opinion 95

Frances Jane - 1 hour ago
Dan Backhouse I'm virtually vegetarian, and have been vegan at times, but found the article to be outdated. Perhaps it's the... View
Nick Sifniotis - 3 hours ago
And the second thing is "you're objectively evil". Cool, that's the last time I'm inviting you over for lunch View
Jannah Fahiz - 6 hours ago
Oh my god. These comments are wild! Thank you for a good read RiotACT :) View
Food & Wine 10

Elysha Fordham-Young - 13 hours ago
Where is the Waramanga one please? I can't find it. View
Sport 7

Archie Mac - 22 hours ago
My uncle told me in climbed the fence as he couldn’t afford to pay. Said he walked in just in time to see Bradman walking o... View
show more show less
*Results are based on activity within last 7 days

The Canberrans honoured for Australia Day

@The_RiotACT @The_RiotACT
There's a big week ahead with TEDxCanberra, a trading car fair, a car show, and the return of Sunset Cinema among the events on offer https://t.co/c6zON8V2x6 (11 hours ago)

@The_RiotACT @The_RiotACT
The ACT Inspector of Correctional Services has detailed a litany of failures in the Court Transport Unit, including unsafe vehicles https://t.co/XwMckH6O4m (13 hours ago)