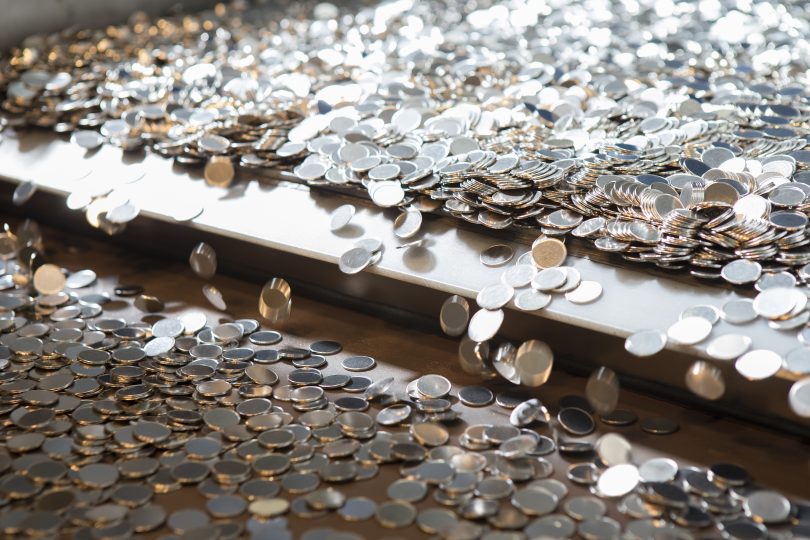 Canberra’s own, the Royal Australian Mint, has won the bronze medal for cultural tourism at the QANTAS Australian Tourism Awards for 2021.

“We’re really pleased to have received the bronze medal at the National Tourism Awards in the Cultural Tourism section,” Mr Gordon said.

“The team that work in our education and visitor services are particularly passionate about what they can deliver, the rich story we have around Australia and its coins, a story that’s more than 200 years old and even just the story of decimal currency in itself is quite exciting.

“It’s really pleasing for me to see that those people who work in education and visitor services have been rewarded for their efforts by us achieving that award.”

Mr Gordon attributed the award to the Mint’s role as a “portal into Australia” and its history.

“You think about the stories that we tell on our coins, they are stories of Australia and that really is the cultural piece,” he said.

“It’s not about the physical coin itself, but it’s about the story of coins and the story in the coins that we tell.”

At the height of the lockdown in Canberra last year, the shop and gallery were closed to the public. To try and make factory workers feel more comfortable at work and reduce exposure risk, the Mint split shifts into morning and afternoon, rather than the traditional 8 am to 4 pm.

The change slowed productivity while demand for coins seemed to continue.

“People were sitting at home wanting to buy collectable and investment coins. The circulating coins that go through the tills and into pockets, there was still a demand for that as well,” Mr Gordon said.

“It was an interesting time for us during COVID and we’re certainly pleased to be out the other end.”

Throughout the lockdown period, the Mint aimed to engage a lot more with their social media community and provided virtual tours and other activities through their respective channels. The experience inspired a new long-term goal to create a virtual presence for those who can’t come to Canberra, particularly those in children’s hospitals interstate who may appreciate the experience.

For now, they’re just enjoying the return of school tours.

The Mint has released a new coin featuring the fast, lightweight dinosaur Australovenator wintonensis, which is accompanied by a dinosaur exhibition in the gallery. They’ve also made two million coins that recognise frontline workers’ efforts throughout the pandemic. 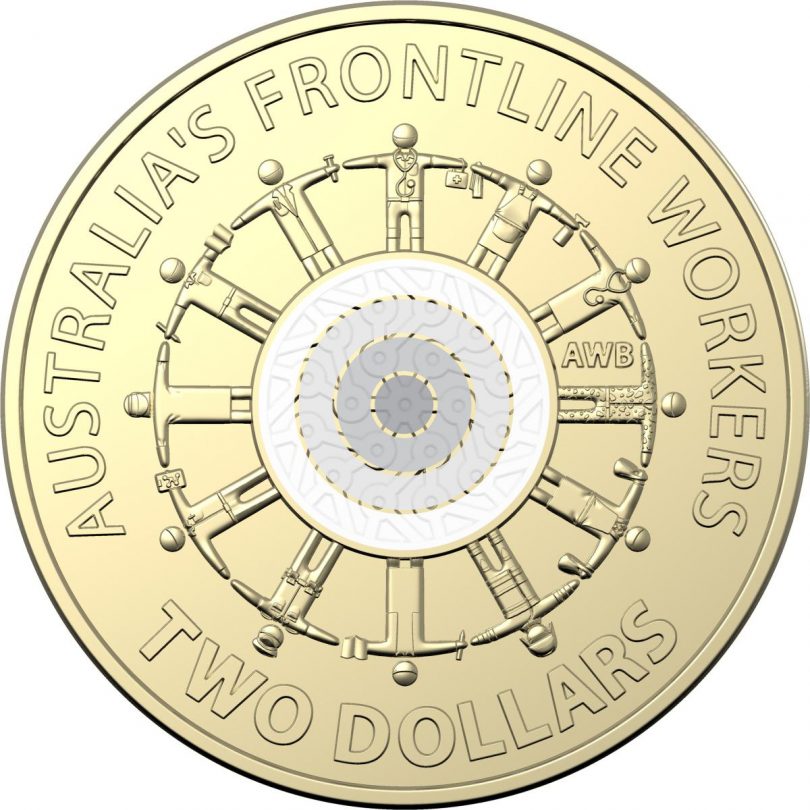 The $2 coin recognisig the effort of frontline workers during the pandemic. Photo: Royal Australian Mnt.

“If you use your cash, hopefully not before too long, you’ll get one in your change and it’s a beautifully designed coin with 12 different little figures around it like the points of a clock which captures the idea of all of those people who kept the country running during COVID,” Mr Gordon said.

“There’s a story there to be told and I think that’s what really resonates with people and makes us a bit of a different attraction to go to.”

The Mint is looking to make significant upgrades to the gallery over the next few years.

“We recognise that the current offering has broadly been there for a few years now and we’re trying to introduce an experience where people can choose their own adventure rather than being on a guided tour,” Mr Gordon said.

“We’re really keen to get our visitor numbers back up to what they were before COVID, which was in the order of 400,000 people the year before COVID. So, I’d certainly be encouraging people to come back to the Mint and see the latest story of our coins and what’s occurring.” 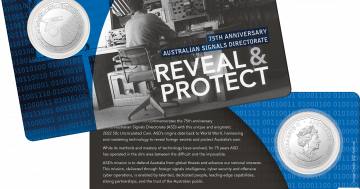 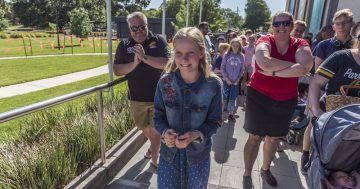 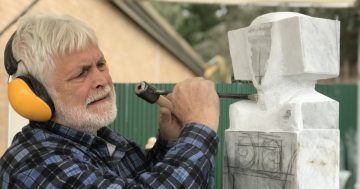