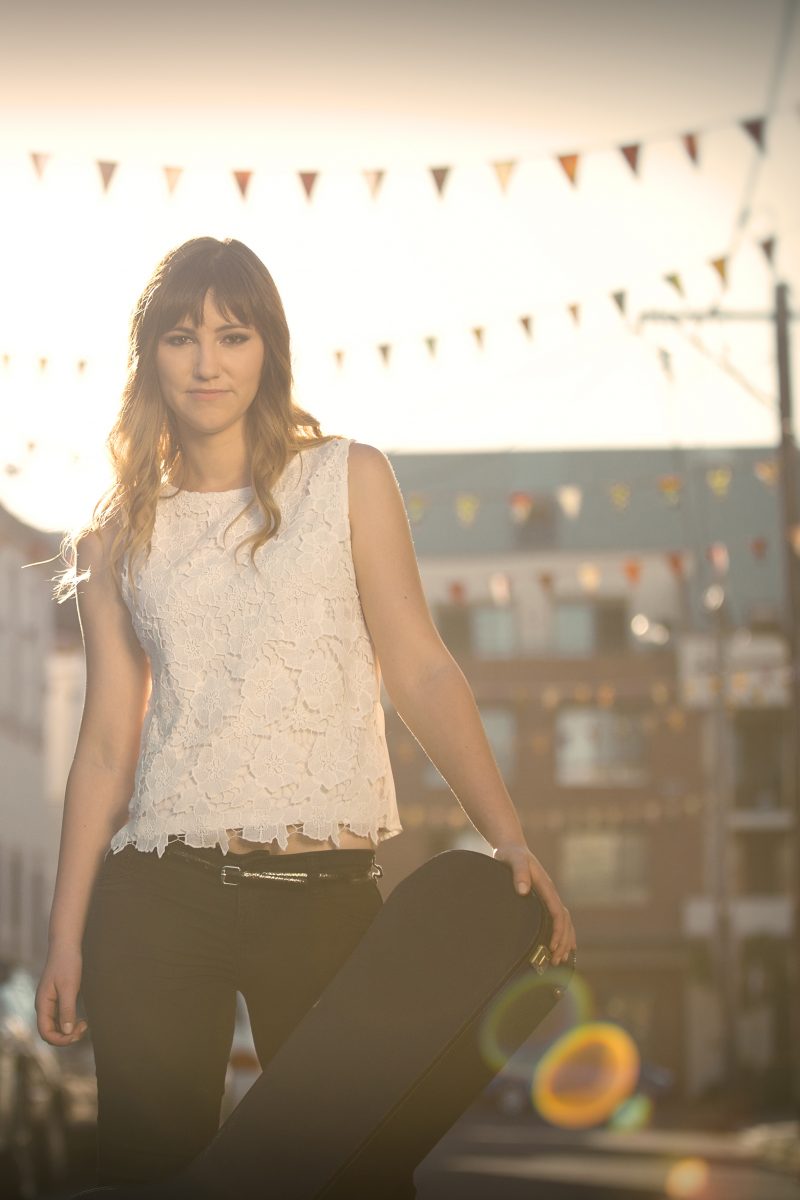 Dana Hassall will be playing with Luke O’Shea at the Canberra Irish Club on Saturday night from 7:45 pm. Photo of Dana by MDM Photography.

Local country singer/songwriter Dana Hassall (pictured) grew up on an alpaca farm in Toowoomba, and from very early on showed a talent for music. A previous winner of the Queensland Music Awards, Dana will be playing with fellow country muso Luke O’Shea at the Canberra Irish Club on Saturday night from 7:45 pm.

Warrang industrial doom band Coward Punch will be in town, playing with Agency, Pure Mass and Facecutter at Transit Bar from 7 pm on Friday. Meanwhile over at Smith’s Alternative, Bluesman Daniel Champagne will be playing two shows throughout the night, from 7 and 9:30 pm.

Folk band Bush Gothic will be launching their new release, “Beyond The Pale”, at Smith’s on Saturday night from 7 pm. Self-described “sci-fi dad rock” band SETMEONFIRE will be releasing their new album “Lowtech” with Isotopes, Above, Below, The Wandering and Pillager at The Basement from 7 pm, and from 8 pm WA surf-rockers Good Doogs will be playing at UC Hub with Seaside and Teen Jesus & The Jean Teasers from 3 pm.