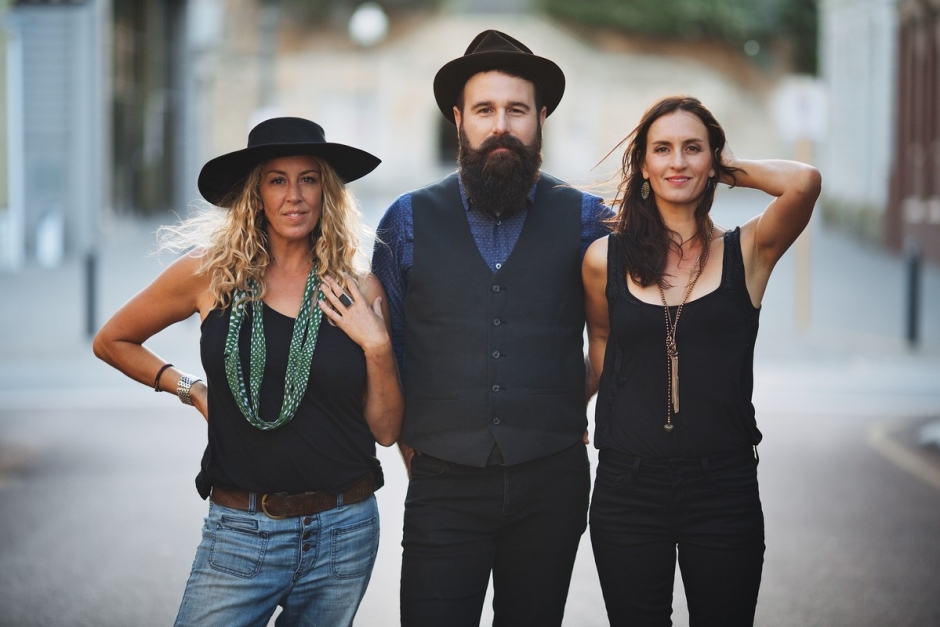 Australian folk rock icons The Waifs and one of the UK’s most prolific musicians, Billy Bragg, will headline the 2023 National Folk Festival at Exhibition Park next Easter.

The National Folk Festival has announced its first line-up of artists to appear at next year’s event from 6-10 April, signing a suite of folk, blues and rock musicians from across the world.

Singer and guitarist Vikki Thorn said the band had fond memories of playing at the National Folk Festival in its early days.

“It was a very exciting time to be received with such enthusiasm by the festival crowds,” she said. “We really felt like we had found our place on the festival circuit. We are so very happy to be returning in 2023.”

English singer-songwriter Bragg, a political activist and well known for his hits in the late 1980s, will bring his musical tales of romance, politics and protest to the festival.

Also on the bill will be Natalie and Brittany Haas from the US, storytelling duo We Mavericks, well-loved local trio Keith Potger (formerly of The Seekers) with Moya Simpson and John Shortis, and UK duo Chris While and Julie Matthews.

Co-artistic directors, Dave O’Neill and Jo Cresswell have assembled the line-up for 2023. 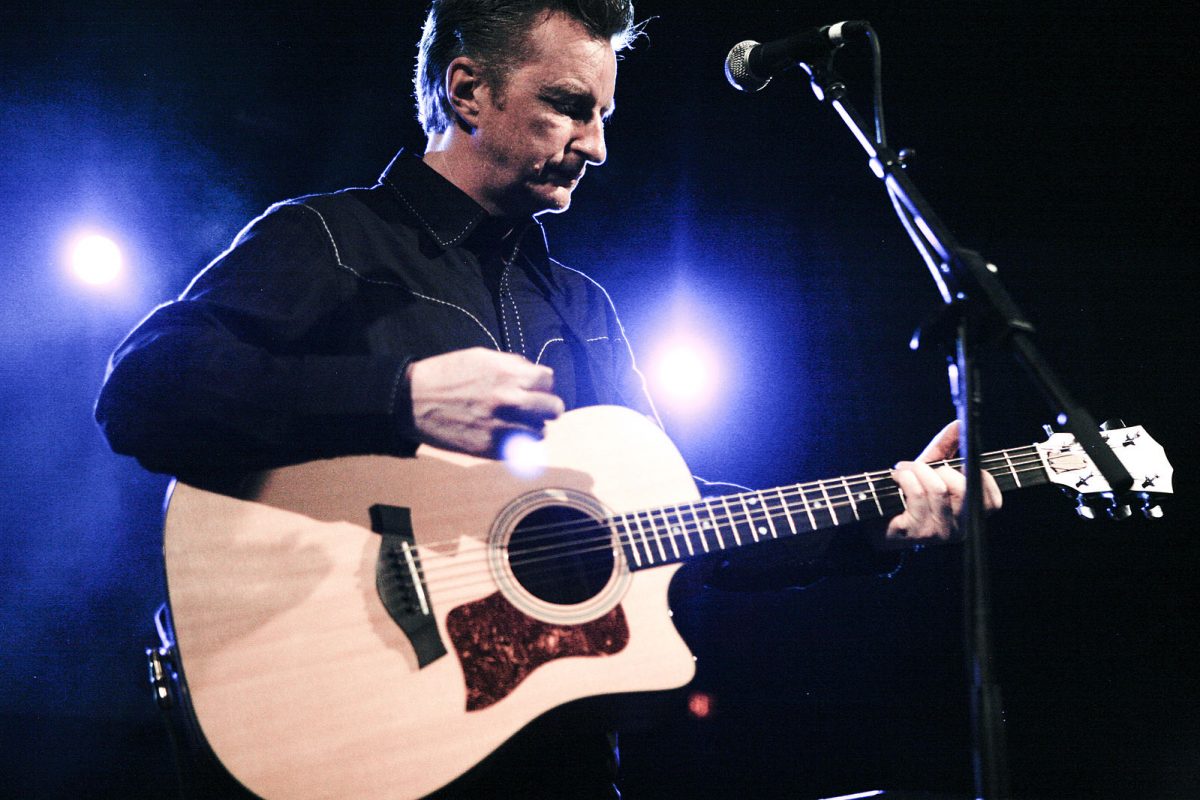 Both have had a long involvement with the National, with Cresswell part of the administrative and artistic team in the early years of the festival in Canberra and O’Neill as artistic director from 2006 until 2012.

When they have not been working for the festival they have been regular featured performers and volunteers.

O’Neill has played with many Australian artists such as Jimmy Barnes, Eric Bogle, The Bushwackers, Fred Smith, and Enda Kenny.

They bring a unique blend of artistic and organisational innovation and brilliance to the National.

National Folk Festival Board President David Gilks said the 2023 line-up would offer something for everyone.

“The Nash is one of Canberra’s most inclusive, surprising and energising events, and we’re excited to welcome everyone to join in, whether it’s your first festival or your thirtieth!” Mr Gilks said.

“More than 15,000 visitors flock to the event each year for the music, dance and spoken word and also to enjoy the markets, the food and the festival atmosphere on Ngunnawal Country.

“Beyond the world-class performances on stage, the festival invites everyone to get involved with activities for kids, music and dance workshops, and the famous Session Bar.”

“Next year’s festival will once again offer that unique ‘Nash’ experience.”

After a hiatus caused by the pandemic, and a strong return in 2022, organisers are excited to share the stellar first line-up ahead of Christmas, with further announcements expected in the new year.

“We have such a strong community of supportive, friendly and loyal folks that come each year; many people find a real community and look forward to returning to see their friends again each year,” Mr Gilks said.

“We hope to see you there in 2023 and that you get the chance to experience some great music over an inspiring weekend.”

Tickets are now on sale for the five-day event.

Nicky Woop maybe we should get a day tix to the Gestival?

Belinda Leitch Billy Bragg would be cool. Camping would also be cool.

Yes it would be. Major’s Creek is on in March and this one April I think.

Belinda Leitch so still def MC and will see about NFF

Judy Warren you guys coming up?

Sarah Bowerman… what a line up 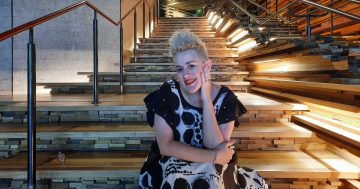 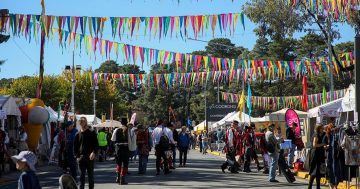