Fancy a circus with a difference, some chamber music, or perhaps a trip to GIO Stadium to watch the big boys of league and union? Your options are many and varied but here we offer our selection of things to do around Canberra this long weekend.

Cirque Africa
Where | Exhibition Park, Corner Northbourne Ave and Flemington Road, Mitchell When | Friday and Saturday at 1.00pm and 7.30pm; Sunday at 1pm

Cirque Africa is a blockbuster modern circus set to an African beat, boasting 38 artists from six countries. Two hours of acrobatic performances transport the audience to another side of the continent under the direction of Winston Ruddle, also known as Papa Africa, the first black African to own, direct and produce a circus show in a big top circus tent. Founded in Tanzania, Cirque Africa started as an underground acrobatic school in Dar es Salaam in 2003 but is now home to many of Africa’s most notable acrobatic circus acts, including the world renowned Amazing Hakuna Matata Acrobats. 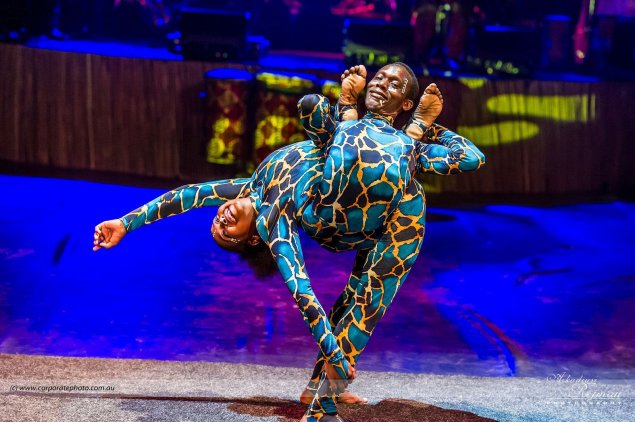 As part of the cinema’s exploration of identity and what is means to be Australian, it will showcase home movies showing 1960s and 1970s Canberra through the eyes of migrant families, plus two Australian films that present different cultures settling into the Australian identity of the time. Welcome to Canberra: home movies from new Australian families, presented by their amateur filmmakers, is a free event with no booking necessary

Also at the ARC this weekend, the centenary of the Irish Easter Rising will be marked with a special 45-minute screening of newly remastered footage of Melbourne’s 1920 St Patrick’s Day celebrations, with live piano accompaniment. It is presented in association with the Embassy of Ireland and with the support of the Catholic Archdiocese of Melbourne. When: Friday 22 April, 6pm for a 7pm screening. Tickets$10/8. 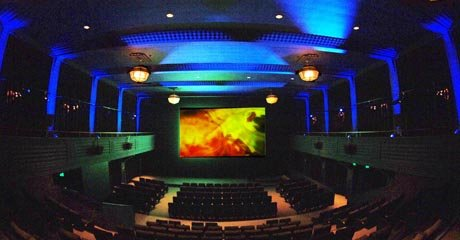 The Raiders take on Wests Tigers at GIO Stadium this Saturday, looking to return to the winners list after losing their past two games to the Eels and the Sharks. They may be able to take inspiration from the heroes of yesteryear who will gather at the stadium for a reunion, including several who helped deliver the club three premierships from 1989 to 1994. Fans will have the chance to see the players at half-time during a lap of honour, and even meet them after the game. 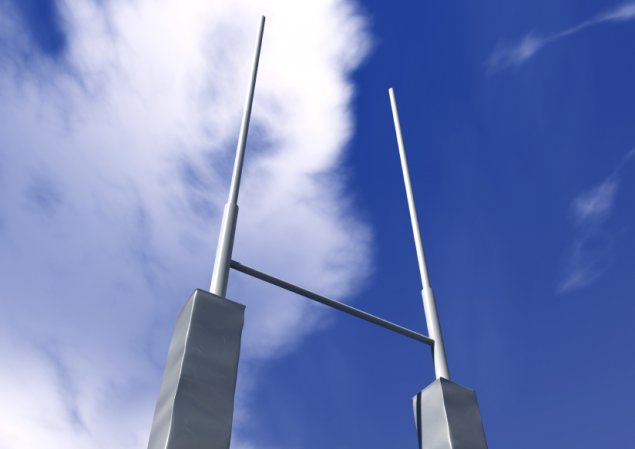 The ACT Brumbies, fresh from their rousing 26-20 win over the Warathas last weekend, will be looking to maintain their lead at the top of the Australian Super Rugby conference when they take on the Crusaders. The Kiwi outfit is in tip-top form also, having won their previous six games on the trot. The Brumbies will take the field in a commemorative Anzac jersey to pay their respects to the Australian Defence Forces.

ANZAC Day dawn service
Where | Australian War Memorial When | 5.30am

The Australian War Memorial hosts the Dawn Service in close cooperation with the Returned Services League of Australia ACT. This year marks the 101st anniversary of the landing of Anzac troops on Gallipoli. In the lead up to Anzac Day, commemorations will begin at dusk on Saturday 23 April, when images of Australian servicemen and servicewomen, drawn from the Memorial’s rich photographic collection, are projected onto the Memorial building. Prior to the Dawn Service at 4.30am excerpts will be read from the letters and diaries of Australians who experienced war first hand. 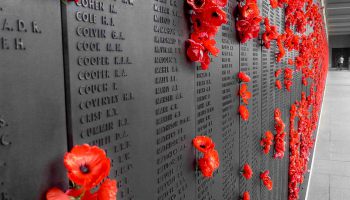 Phil Emmanuel free at the Harmonie German Club on Friday night. Followed by Beer Fest 500 – the celebration of 500 years of beer purity laws.

You forgot about the CBR Brave taking on the Sydney Ice Dogs in the first of the AIHL 2016 season ice hockey matches at the Philip ice rink on Saturday night.

A glaring omission, I concede. Go you Brave boys.

Groovin the Moo on Sunday. 🙂

Brent Hutch - 46 minutes ago
Simon Lynch I'd suggest you need to go check your own facts first champ. Based on your thinking, the ACT should ignore fires... View
rationalobserver - 15 hours ago
3 points; No sane person would raise the topic of Defence force help in the same breath as raising the possibility of a law s... View
Simon Lynch - 2 days ago
I'd check the facts first Kerry. At the time there was no fire in ACT and yet your wonderful Administration hired the helicop... View
News 31

David Riddell - 8 hours ago
Unless interstate waste is banned from Mugga the waste could still be accepted even should CRS facility becomes operational.... View
Alex Troy Elsworth Adkins - 9 hours ago
Marea Fatseas the site is on the railway line with exsisting sidings thst would allow waste to be transported by rail to Tara... View
JC - 9 hours ago
Maya the land in question used to be a petrol terminal. I wouldn’t call that light industrial and that terminal had been th... View
Lifestyle 1

Karin Foxwell - 14 hours ago
Frank Valzano hear hear! As an Art Therapist working with veterans with PTSD I can only imagine how that sort of money could... View
David Stephens - 16 hours ago
But if your head is in the sand you might come a nasty gutser. Moving on has its drawbacks. View
Smackbang - 20 hours ago
What a coincidence - your opinion is also irrelevant, and yet here you are offering it. View
News 1

Capital Retro - 15 hours ago
Slowly but surely all cell-phone challenged reception areas in our region are being addressed. Last week the new Telstra 4Gx... View
Sport 20

Capital Retro - 18 hours ago
I don't know who is going to read it then JC. I suppose the hardcore lefties and self-appointed experts who contribute almost... View
JC - 1 day ago
The paper is still going to be made. View
Rebecca Hosking - 1 day ago
Jane Larkin Naomi Feuerherdt Kim Beaumont This is a bit sad 😥 Remember our team photos on the massive reams of paper 😊... View
News 29

@The_RiotACT @The_RiotACT
One of Queanbeyan’s oldest ever residents, Linda Moore, died peacefully last weekend at the age of 105 https://t.co/TULostP4NV (6 hours ago)

@The_RiotACT @The_RiotACT
While parents across Australia breathed a sigh of relief when children went back to school after weeks of learning from home, education departments had to ensure schools were COVID-safe. And it wasn't cheap https://t.co/vpuD1LJfd5 (8 hours ago)