Turns at the Canberra Theatre. A review.

The turning of the few.

A flock of grey hair eagerly poured into the theatre, much to this young single girl’s dismay.

The set dripped with old advertisements of vegemite and aeroplane jelly creating a light atmosphere, joyful whispering and excitement among the audience.

Unfortunately, and much to the disappointment of many, the over the top slap-stick comedic style became tedious and rather annoying after the first ten minutes.

A tale staring Nancye Hayes as Marjory Joy, an old woman facing death, attempts to lure the audience into her supposedly glamorous past as a queen of showbiz.

Despite her forty minute monologue, the ridiculousness of the script and her costumes made it impossible for the plot to gain momentum or for the audience to connect to the dying character. Quite frankly, her death couldn’t come soon enough. Regrettably, this was not the end.

Reg Livermore, who stars as Marjory’s son Alistair, has a monologue of his own for an extra fifty minutes, leaving us checking our watches.

His character carries ‘the twist’ of the play, but when revealed this is neither climactic nor amusing. On the plus side, Reg Livermore’s singing voice was engaging, although shown sparingly.

On the whole, this play was a patchwork of disaster, barely weaved together by a thin thread of humour which might tickle the fancy of a select few. 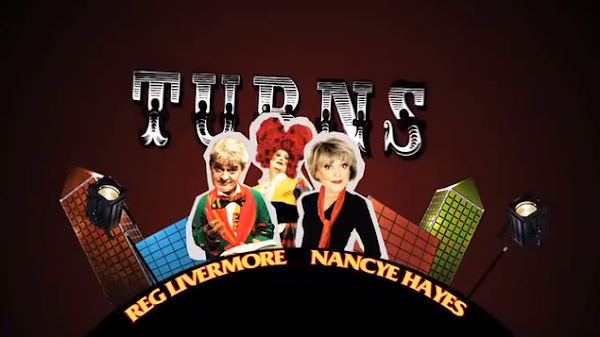 Julie Macklin - 54 minutes ago
Unfortunately I would have to keep my petrol car too, as electric cars can't go where I want to drive. Good for urban areas,... View
Brent Hutch - 1 hour ago
Even 200,000 cars at a discounted price of 40k per car, will be 8billion. Obviously this number will increase as more cars ar... View
Gloria Altinger - 1 hour ago
Brent Hutch 12km for 675M.. 85 klm North to south... hmm ok so maybe at least a 100K 50k Electric cars to the roughly 260k re... View
ACT Election 21