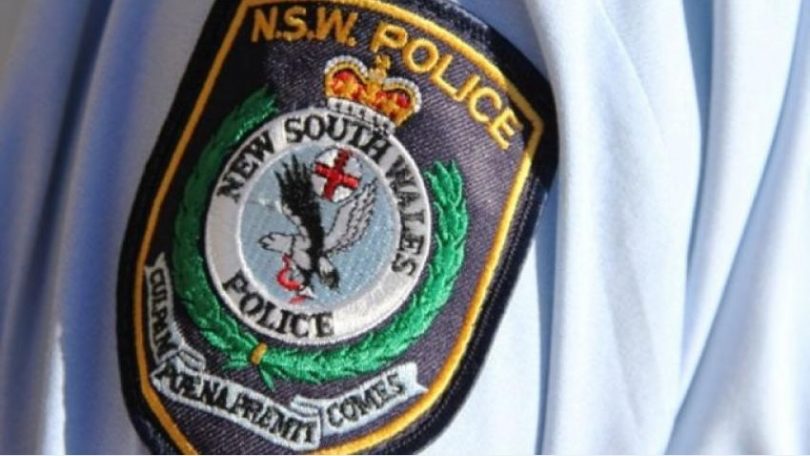 Three teenagers have been charged with the assault of the 54-year-old-man. Photo: File.

Two more teenagers have been charged over the alleged assault of a man in Jindabyne last week.

The two male teenagers, aged 15 and 16, were arrested and charged with assault occasioning actual bodily harm at Jindabyne Police Station on Friday (21 August).

It is alleged a 54-year-old man was set upon by a group of males in the driveway of a unit complex at Jindabyne at about 5:00 pm on Thursday.

Police were told the man was knocked to the ground before being repeatedly punched and kicked by the group before they fled.

The man suffered head injuries and was taken to Cooma Hospital before being flown to Canberra Hospital. He remains in a serious but stable condition.

Officers from the Monaro Police District commenced an investigation and charged a 17-year-old boy on Thursday. He remains before the court.

The two teenagers arrested on Friday have been granted conditional bail to appear in a children’s court on Wednesday, 7 October.

Anyone with information is urged to contact visit Crime Stoppers or call 1800 333 000.

Two people charged with assaulting police over the weekend