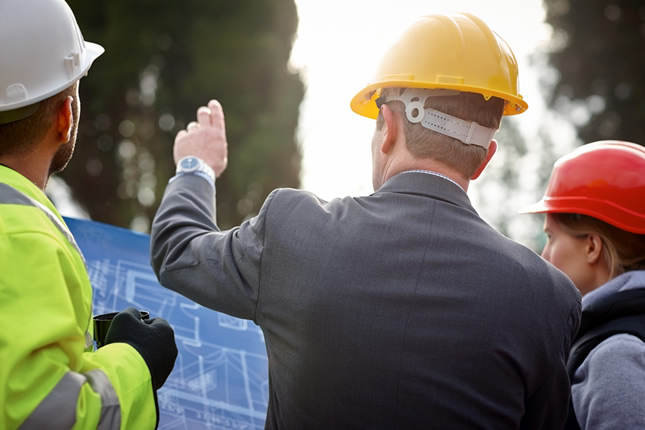 It seems everyone is talking about the GST class action against ACT property developers.

The public’s ongoing suspicion of the developers has been fuelled by the suggestion that the industry pocketed large sums of money under the guise of collecting GST. This may not necessarily be the case though, and from a tax and litigation perspective, the issue could have significant impacts on the ACT economy. Promoters of the class action indicate (in press statements) that GST has been incorrectly charged in a very specific set of circumstances.

These circumstances arise from the Federal Commissioner of Taxation v. Gloxinia Investments Ltd case in the Federal Court in 2010. The Gloxinia case concluded that GST did not apply to the sale of off-the-plan units, on the basis that the sale is not considered a sale of a new “residential premises” – because of our unique leasehold system.

Although the impact of the Gloxinia case was largely reversed by legislative changes to the GST Act in 2011, the changes left a few scenarios where GST would still not apply. These are the circumstances in which a purchaser can arguably make a claim against a developer for GST they paid on the purchase of their unit.

The criteria where GST would not apply to the sale of an off-the-plan unit, and where the developer would be eligible to apply to the ATO for a refund of GST they have remitted, requires that:

Vik Sundar, tax specialist and Director at Chamberlains Law Firm, notes that the conditions that give rise to eligibility for a GST refund are complex – and projects must be assessed on a case-by-case basis. While broad allegations have been made that developers have simply been pocketing GST moneys under these provisions, this is not always the case.

“There are developers who did not know or did not receive correct advice as to their eligibility for a refund, or made an error in deciding not to apply for a refund,” says Mr Sundar. “These developers remitted GST moneys to the ATO in the normal course of business, and have not made any windfall gain.” With GST moneys remitted to the ATO by many developers, some are questioning what the class action could possibly be about.

With the number of developments listed on the IMF Bentham website it seems as though their case would likely include going after developers who have remitted GST to the ATO, although they had the opportunity to apply for a refund.

Mr Sundar suggests that developers could be proactive in rectifying any errors and returning GST moneys to apartment purchasers, before the costs and risks of extensive litigation burdens industry and consumers alike.

“Although there has been no wrongdoing on their part, some developers are exploring the opportunity to apply for refunds from the ATO and return GST amounts to consumers directly,” Mr Sundar said.

“A collaborative approach between industry and purchasers would see the administrative cost of the refund shared between the parties, with purchasers pocketing a great deal more of their refund more quickly, than if they joined the class action.” Each development raises separate issues that need to be considered.

As Mr Sundar suggests, “Potentially, there are some developers who collected GST from purchasers, and after obtaining advice that GST would not apply, decided to pocket those monies.

“But before joining the class action, owners of residential apartments purchased off-the-plan should consider contacting the developer directly, and exhausting all avenues of obtaining a refund on a conciliatory basis.”

Robert Knight - 30 minutes ago
Am I the only person who sees no architectural value in this building at all? I think it’s an ugly monstrosity. A brutal mo... View
Neville Mercer - 7 hours ago
Wasnt the Center cinema part of the Academy Twin Cinema group at Paddington? View
News 1

Acton - 2 hours ago
As baby boomers pass into the final stage of life we will need more palliative care at hospitals, hospices and especially at... View
Breaking 1

Matthew Soall - 5 hours ago
Maybe ANU should be more focused on teaching students then running the place like a business. View
Capital Retro - 5 hours ago
The alarm bells are ringing now: https://www.abc.net.au/news/2021-04-23/anu-unveils-162-million-budget-deficit-due-to-covid-1... View
David Hennessy - 6 hours ago
Can’t imagine this ending other than positive View
Opinion 63

Peter Brierley - 5 hours ago
If I have to follow ALL the rules to drive my car (on the road) then why are these SAME rules not applied to ALL other road u... View
nerdfrenzy - 5 hours ago
I use a scooter to commute to and from work everyday. I'm always aware of people sharing the bike paths that I use. I do find... View
Jaeme Ogilvie - 5 hours ago
Escooter owners are not a problem as rule, I think its super important they are not grouped in here. Unfortunately there seem... View
News 5

Naoko Lamb - 7 hours ago
Very tasty soup, noodle and chashu. The service was quick and friendly and the atmosphere of the shop was vibrant and welcomi... View
News 4