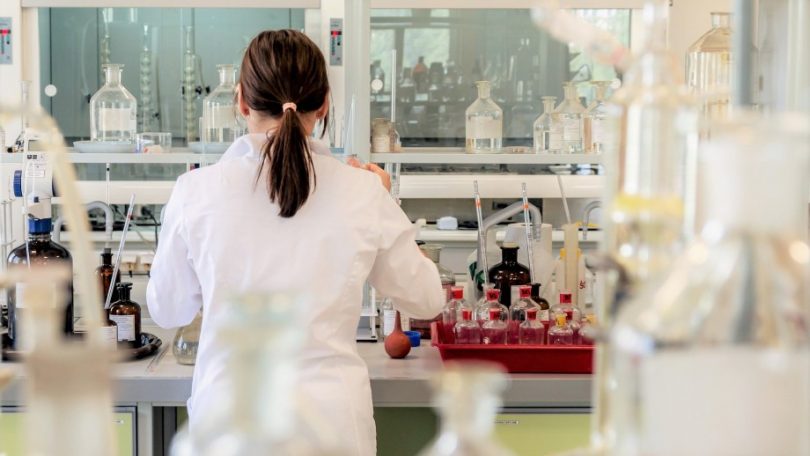 Seventy-five Science staff were found to be surplus to requirements, with more to come in the new year. Photo: ANU.

The ANU has been accused of rushing job cuts at the College of Science by bringing forward the 12-week period in which sacked staff can reapply for roles by three weeks.

Seventy-five staff found to be surplus to requirements have been told that their redeployment period will now start on 23 December instead of the previously announced date of 11 January.

Their union says starting redeployment from the Christmas shutdown will rob staff of vital time to apply for new positions as the ANU won’t even be open.

It says the move will make it more likely that some staff will not be able to avoid redundancy and is calling for the ANU restore the original date.

”There are no jobs advertised in that time and they could not apply for them anyway,” Dr Day said.

”I think they’re just trying to rush it all through and get it all done in order to restructure the university as opposed to thinking about what’s the best way to handle the current crisis.”

Affected College of Science staff were called to meetings on Tuesday ahead of the release of an Implementation Paper, and advised in writing on Wednesday that their redeployment period would begin on 23 December.

The Implementation Paper disestablishes 75 positions as part of ‘Phase 1’ changes in the College. Another 55 will go in then new year, although the ANU plans 27 new hires in its restructuring of the College for a net loss of 103.

The union is calling on the ANU to give affected staff a meaningful opportunity of finding alternative employment at the university.

Dr Day said the ANU would lose 465 positions, or more than 10 per cent of its ongoing and fixed-term staff by early next year, as well as 1000 casuals.

”They’re basically using the coronavirus, or at least the financial side of it, as an excuse to run roughshod over people,” Dr Day said.

She said the ANU was the most secure university in Australia and remained in surplus.

”It’s not as if the ANU is broke, they’re propping up a $200 million surplus. The only other university in surplus is the Australian Catholic University. Everybody else is in deficit yet the ANU wants to prop up this surplus at the cost of hundreds of jobs,” Dr Day said.

Other colleges to be presented with proposed job cuts and restructuring proposals are Health and Medicine in February, followed by Business and Economics, and Law.

An ANU spokesperson said the University wanted to give affected staff as much time as possible to apply for potential redeployment opportunities.

”It is not our usual practice to run redeployment processes over the end of year shutdown; however, we are facing unprecedented times,” the spokesperson said.

The spokesperson said staff in the College of Science could to start exploring these job opportunities from today, with available positions now open before, during and after the university end-of-year shutdown.

”Staff in the ANU College of Science are eligible to apply for redeployment opportunities in the College as well as across the entire University. This is also in line with our enterprise agreement and standard practice across the university sector. ANU regularly advertises roles, including redeployment opportunities, across the campus in times when the university is closed,” the spokesperson said.

In recognition of the disruption staff have faced this year, the ANU had also brought forward its annual leave loading, to be received before Christmas instead of the usual time in January.

The University of Canberra will announce its recovery plan in March. 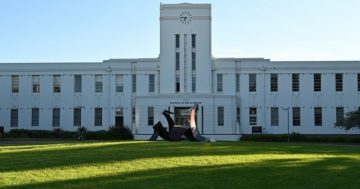