With quality products from Monaro Screens
10 May 2021 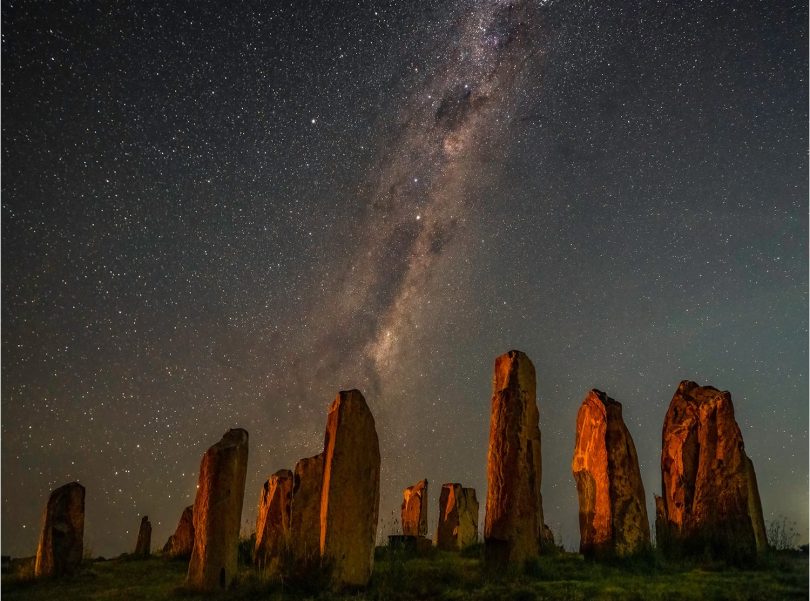 It was the backdrop for a Game of Thrones-style wedding filmed for Seven Network’s television series, Extreme Weddings; it featured in the 2019 movie, Blue World Order, starring American actor Billy Zane; it concludes Tim the Yowie Man’s Ghost Tour, and now you can stay at The Henge for $180 per night on Airbnb.

Rob and Tracey Wallace can’t believe the stone circles, The Henge, they built on their Sutton property almost 10 years ago as a bit of fun have become a popular tourism attraction.

“If we leave the big security gate open, it’s only about 20 minutes until someone pulls up,” says Rob.

He had the idea for The Henge while working in the earthmoving business in 2012.

“I was asked by a local sheep farmer to clean up excess rocky outcrops which protruded from the ground and caused him untold grief every time he tried to drive through his paddocks or carry out farming activities,” says Rob.

The Henge was the backdrop for a Game of Thrones style wedding on Seven Network’s Extreme Weddings. Photo: Rob Wallace.

“I started gathering the excess rocks and discovered they were large columns up to three metres in length. The more rocks we gathered, the bigger the pile grew.

“I called Tracey and told her I had an idea for a Stonehenge-like circle of stones at our farm. I loaded the rocks with a 35-tonne excavator and carted them out to Sutton.”

During the next six weeks, the couple arranged the rocks loosely on the shape of the famous English version.

They ended up with a 20-metre outer circle and 10-metre inner circle, and recently added two heel stones at the far end to cast a shadow through The Henge.

Given that The Henge is only 400 metres from Rob and Tracey’s house, the couple has decided to capitalise on its immense interest by hiring out the site for events and accommodation. 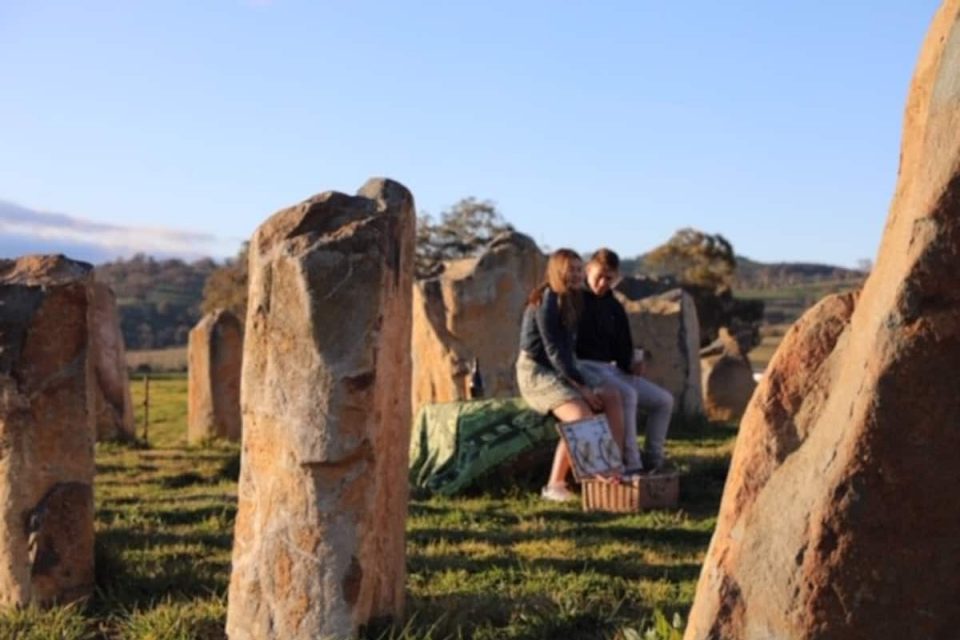 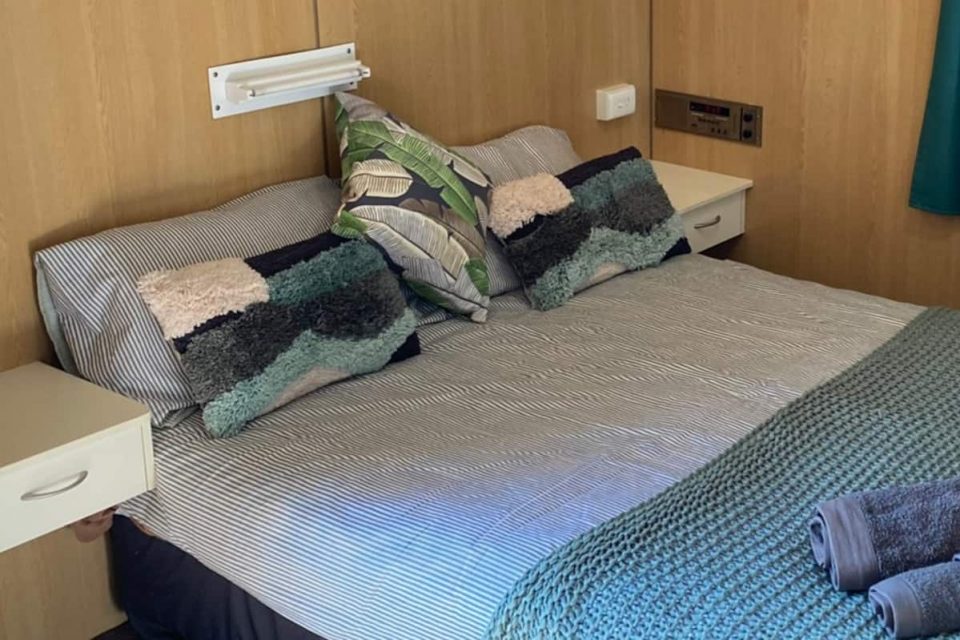 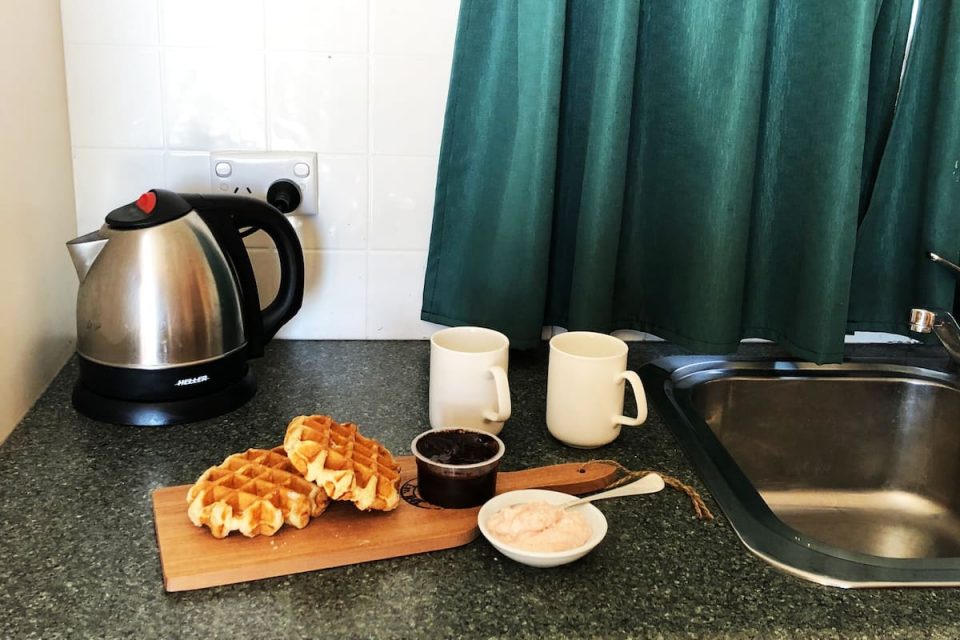 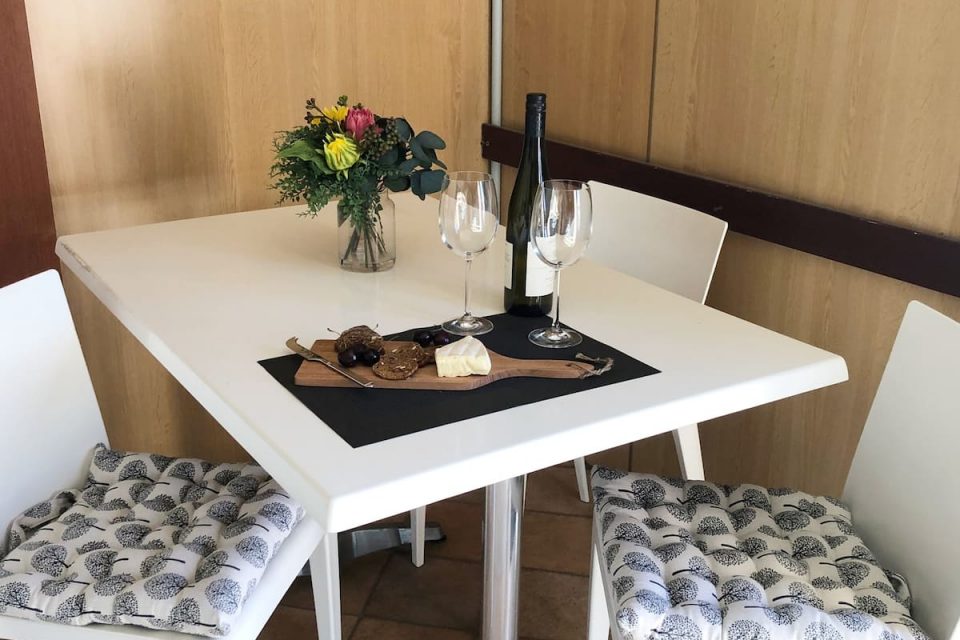 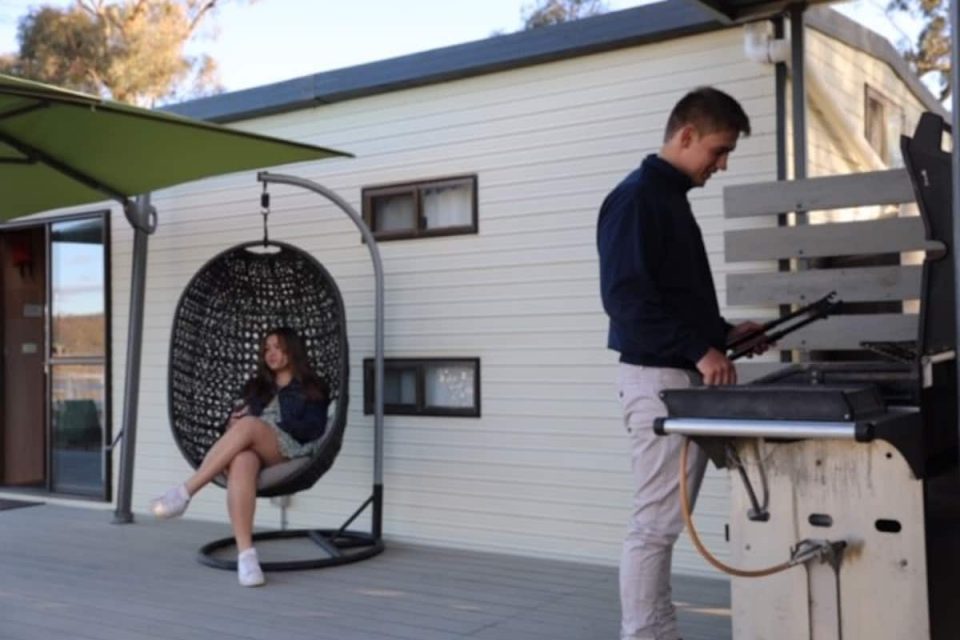 So far, it’s been a great spot for family birthdays, Christmas parties and even the launch of an album created by the couple’s niece and nephew.

On Sunday, 20 June, members of the public will be invited to a larger event at The Henge to mark the winter solstice with BentSpoke Brewing Co and Smokey G’s BBQ Joint.

It’s a sign of things to come at The Henge and coincides with the recent opening of a two-bedroom cabin that’s a short stroll from the rock formation.

The accommodation aspect came about after Rob and Tracey noticed The Henge was popular with astrophotographers, who can now capture their starry nightscapes more comfortably.

Rob and Tracey live close enough by that they can give visitors a hand, but far enough away if people want to be left to their own devices.

While it’s grown beyond what anyone ever imagined, Rob sees The Henge as his legacy and hopes it becomes a cornerstone of Canberra’s tourism experience.

Who knows? In 1000 years’ time, future generations may look at the rocks and wonder how they came to be, just as we do at Stonehenge today.

George Connolly everytime i drive past i wanna see this

Two stone age-guys wondering what to do,
Who just said, “Dude, let’s build a henge or two”

Ché Baker will this get a DVD release at some stage??