Experts in buying, selling & renting
Your property, your future
2 December 2018

Violence against Women: Whose Problem is it? 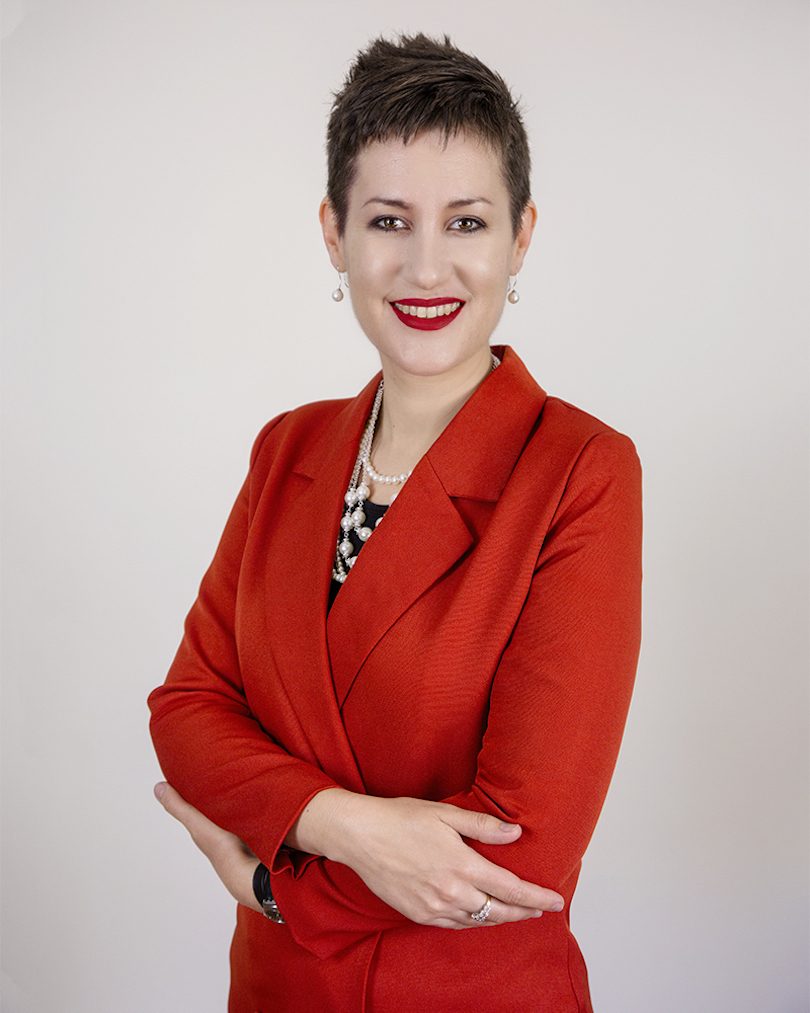 Lula Dembele, Founder and CEO of A Man’s Problem. Photo by Joy Studio.

Here are a couple of alarming, hard-hitting facts to absorb: In Australia, more than one woman every week dies at the hands of a current or former partner. In the world, one in three women will experience violence in their lifetime.

The UN Women National Committee (UNWNC) is having a 16-Day Campaign of Activism against gender-based violence. The campaign (#HearMeToo) began on 25 November which coincided with the International Day for the Elimination of Violence against Women and will run until 10 December which will be Human Rights Day. For the UNWNC, it’s a time for all of us to galvanise and take action to end violence against women and girls around the world. It requires the involvement of the whole community.

In solidarity with this operation, I spoke with Lula Dembele, CEO and Founder of the social enterprise and disruption movement, A Man’s Problem. A Man’s Problem addresses the root causes of domestic and family violence; but not in the way we are familiar with. Instead of focusing solely on the victim’s plight, this campaign is changing the narrative of domestic violence from a female-centric victim lens to actor-accountability, so that the men identify with the issues of domestic and family violence, and are supported in their role for change.

Meet Lula Dembele, CEO and founder of A Man’s Problem.

During a global 16-day campaign of activism about gender-based violence, Nina Gbor speaks with Lula Dembel, CEO and Founder of the social enterprise and disruption movement A Man's Problem.

This is incredibly crucial because, as they say, an ounce of prevention is worth a pound of cure. The language used when talking about domestic violence has, more often than not, highlighted the victim. While this is extremely important and has contributed significantly to the topic being discussed as a high priority in national and international policy circles, it does not address how this violent behaviour could be stopped. This is the goal of A Man’s Problem. By addressing the issue at its source, the campaign aims to nip all the multifarious, kindred evils and issues that could spawn from it in the bud before it unleashes untold pain, perpetuating violence and destroying families and lives. With this notion, A Man’s Problem is hoping to create a cultural shift in the way we think about and respond to domestic violence. As the campaign slogan states, domestic violence starts with the actor, “to own, to resolve”. 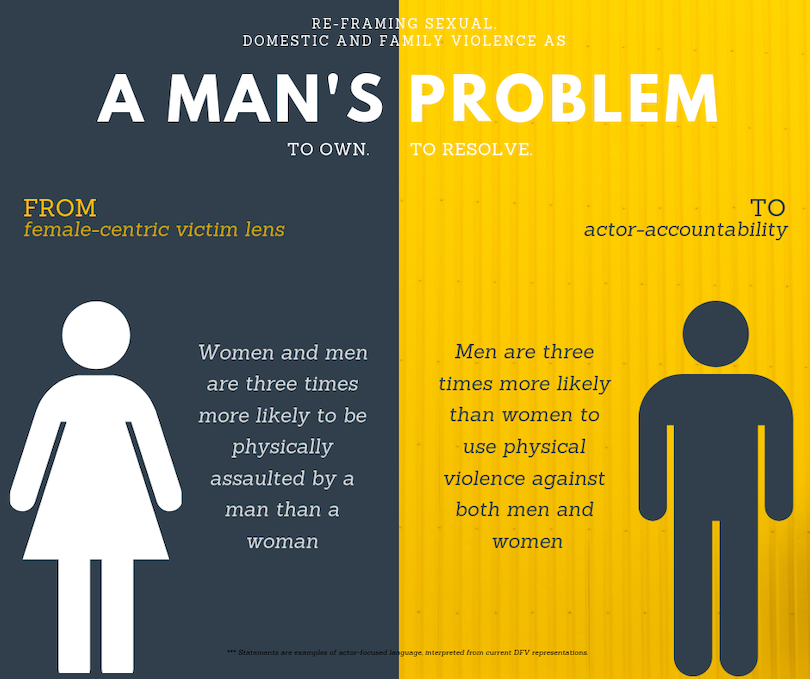 A Man’s Problem focuses on engaging with stakeholders and people who contribute to the public discourse on domestic and family violence to re-frame the issue towards actor-accountability such as communities, Members of Parliament, not-for-profit organisations, CEOs, workplaces and individuals.

The official launch of A Man’s Problem will be in early 2019.

If you want to be involved or join the conversation, join them on: