Wallabies reward Canberra faithful with win over the Pumas 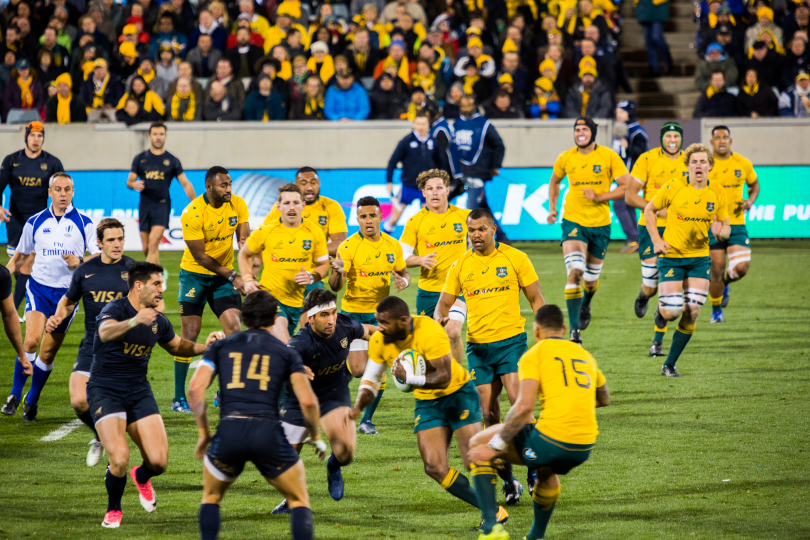 The Qantas Wallabies ran out 45-20 winners against the Argentinian Pumas on Saturday evening in Canberra. Photo: Jack Mohr.

A crowd of 14,229 braved chilly conditions to see the Qantas Wallabies down the Argentinian Pumas in a Rugby Championship game at GIO Stadium on Saturday night.

It took a while for the Wallabies to warm up but a stirring second half performance rewarded Canberra rugby fans as they ran out 45-20 winners in what was the first Test match played in the nation’s capital since 2010.

It was also the Wallabies’ first win of the Championship after two losses to the New Zealand All Blacks and a draw with the South African Springboks.

Also winless in the Rugby Championship before the Canberra game, Argentina led 13-10 at half-time but the Wallabies lifted after the break to play with more poise and intensity.

Wallabies centre Tevita Kuridrani re-signed a two-year deal with ARU and the ACT Brumbies just days before his first Test in Canberra. 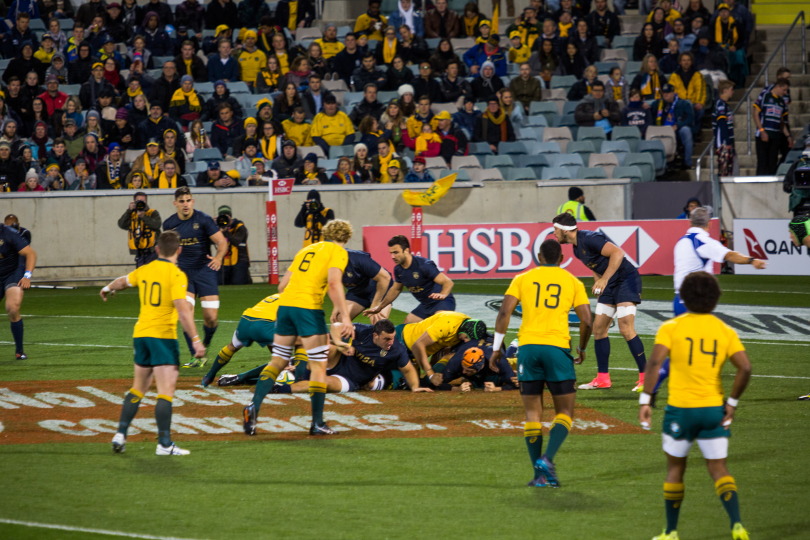 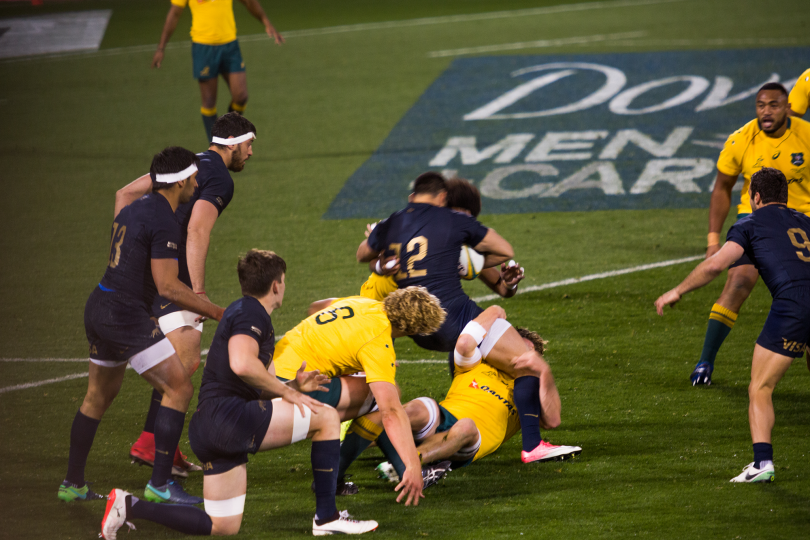 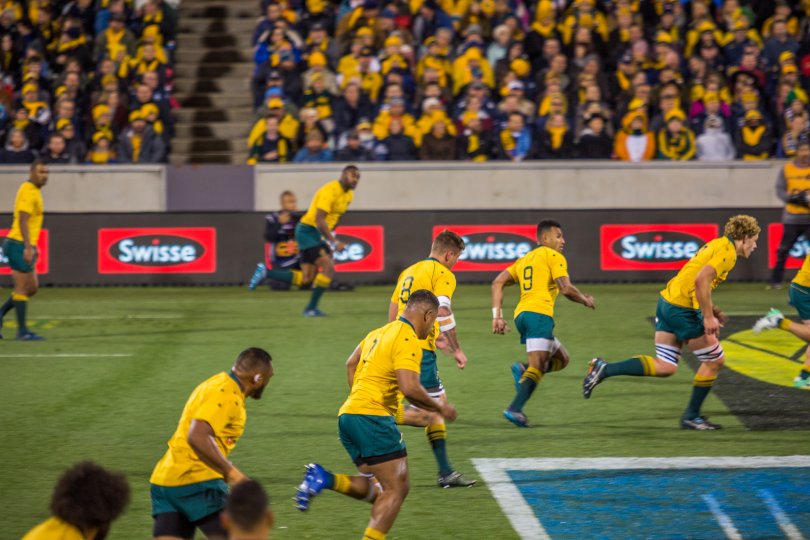 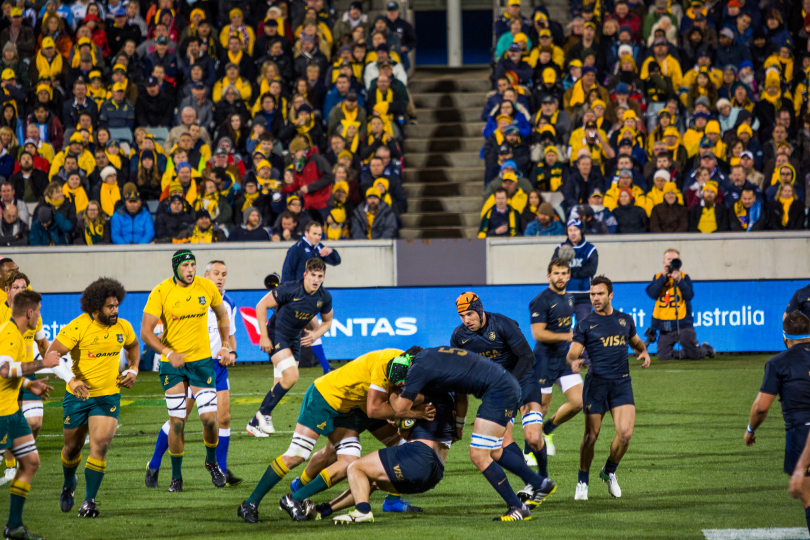 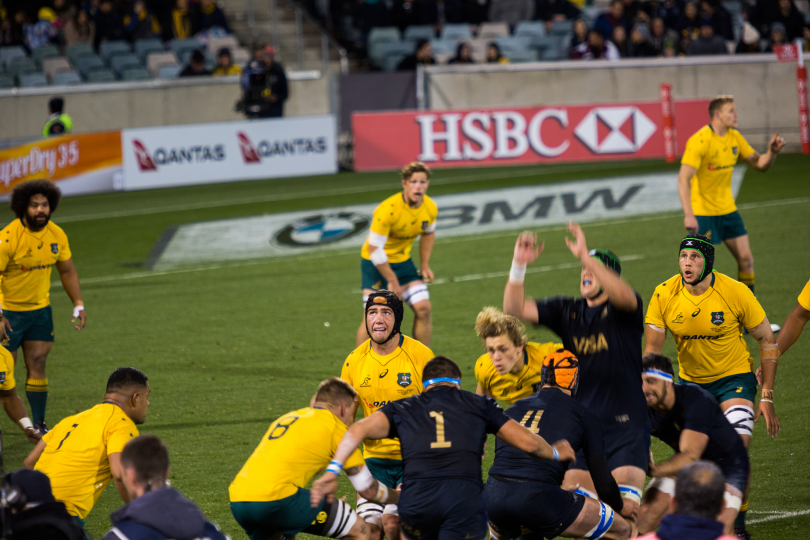 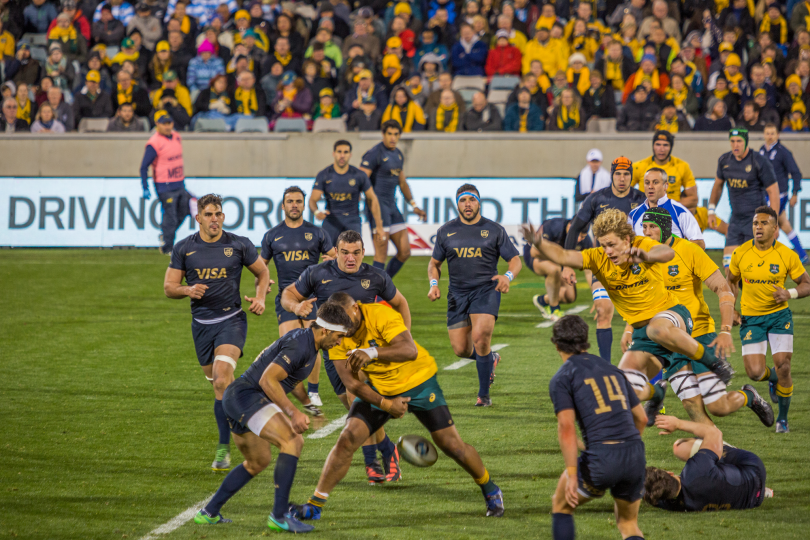 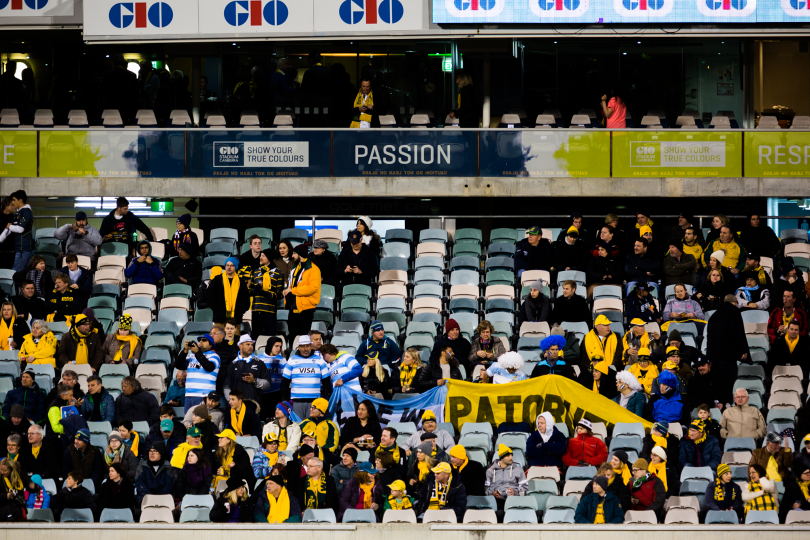 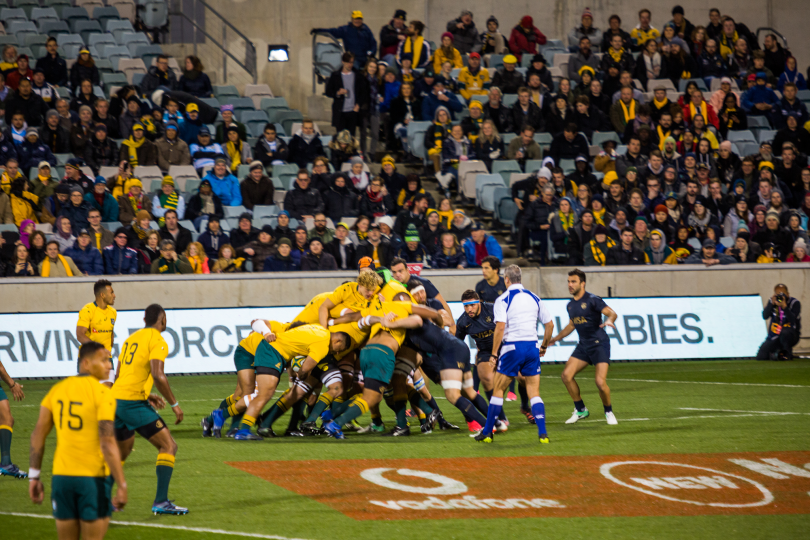 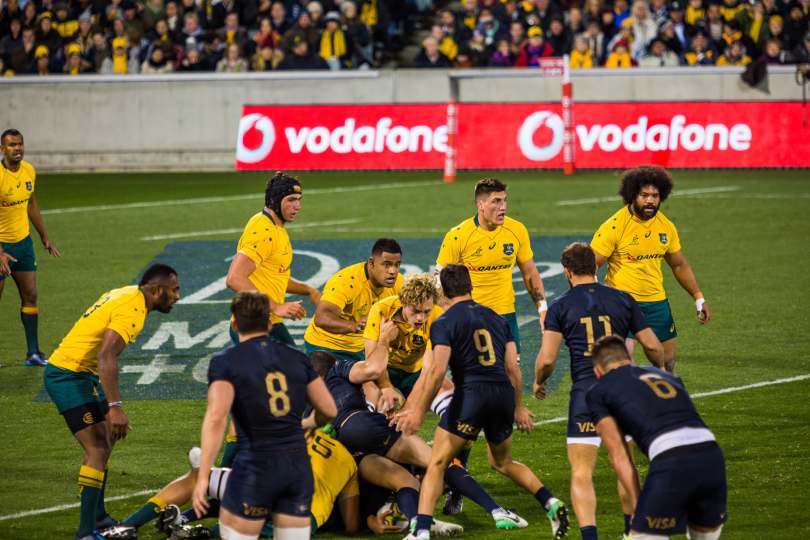 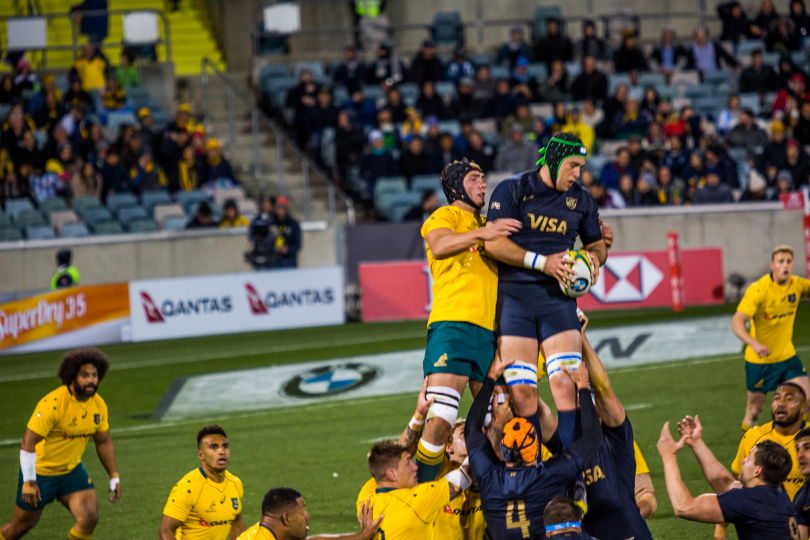 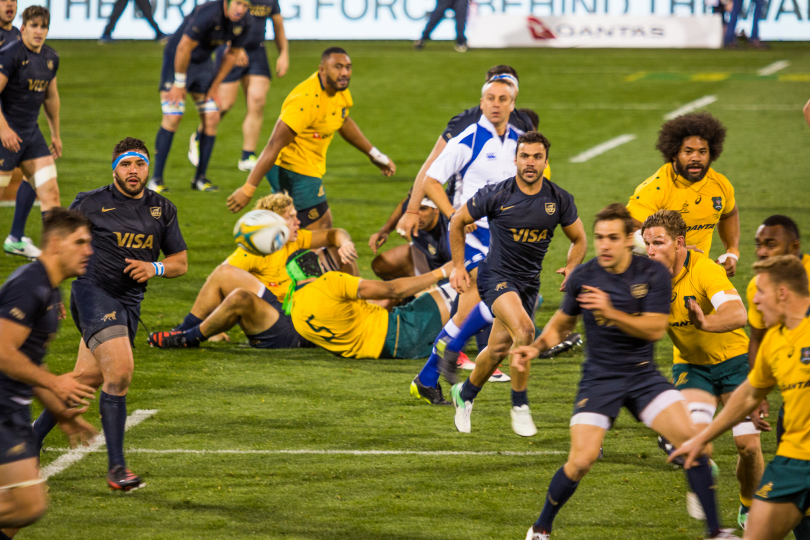 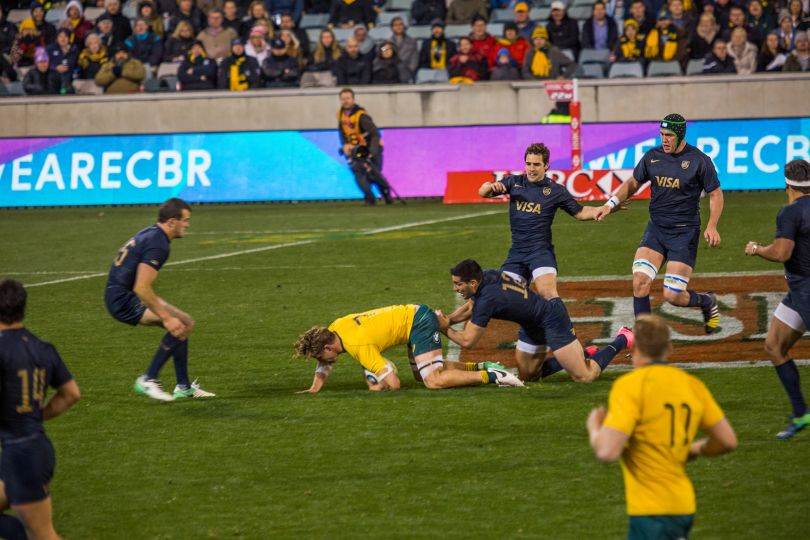 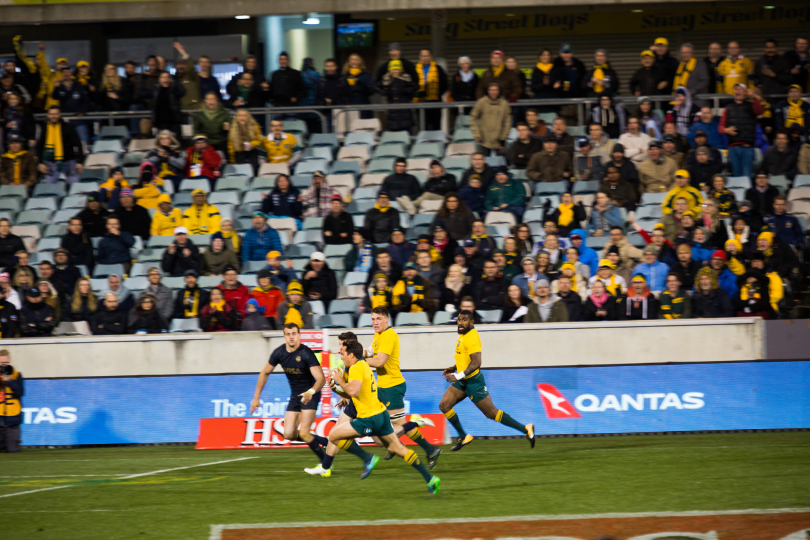 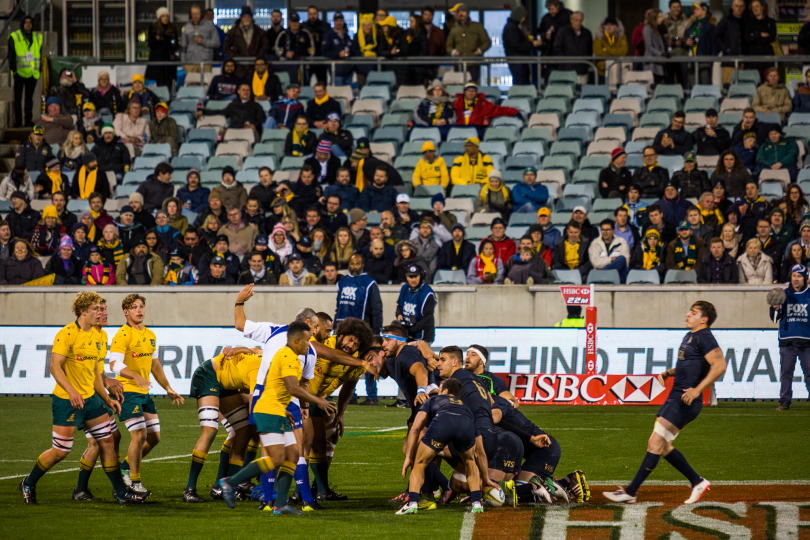 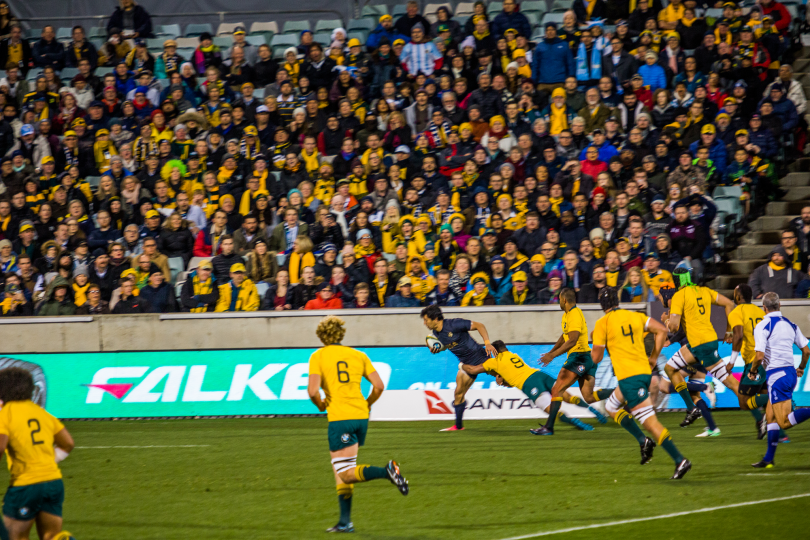 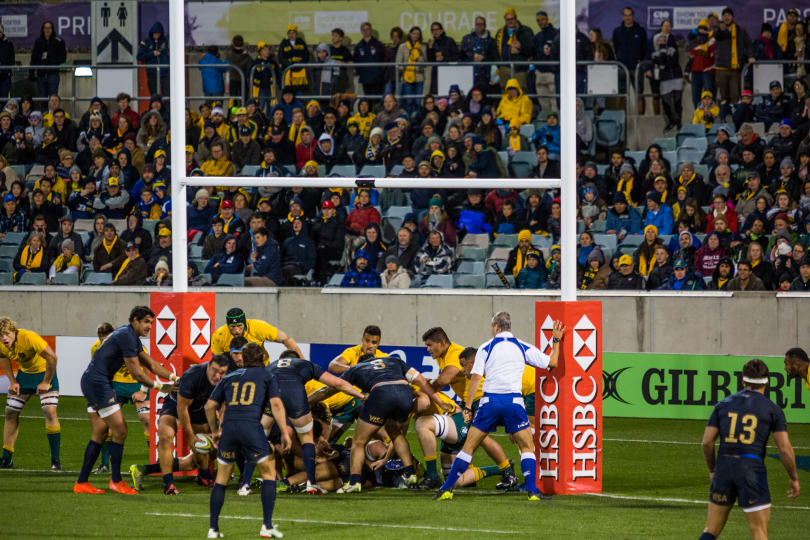 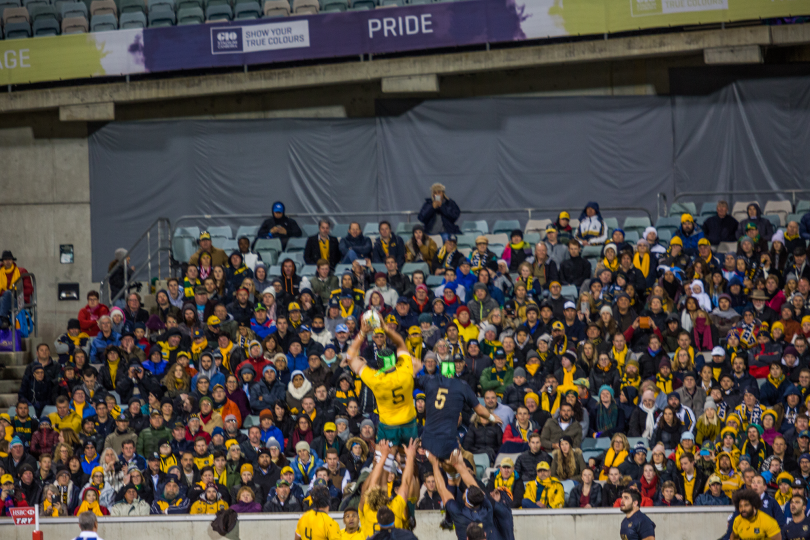 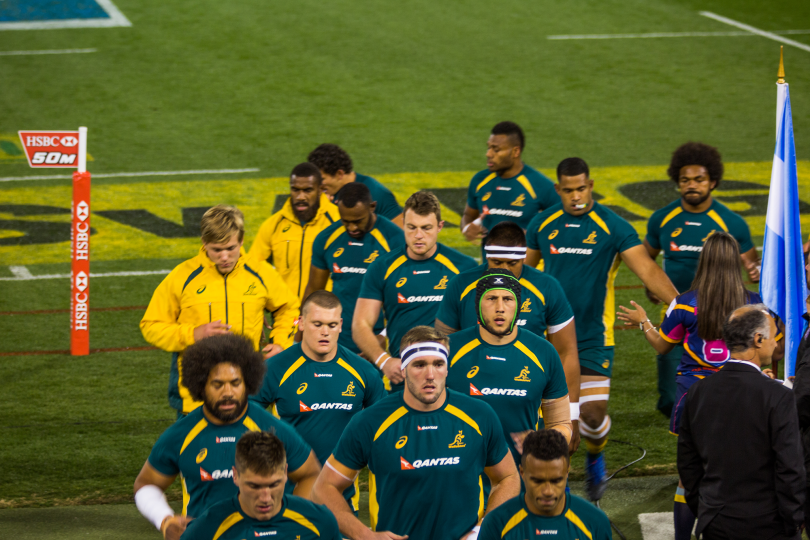 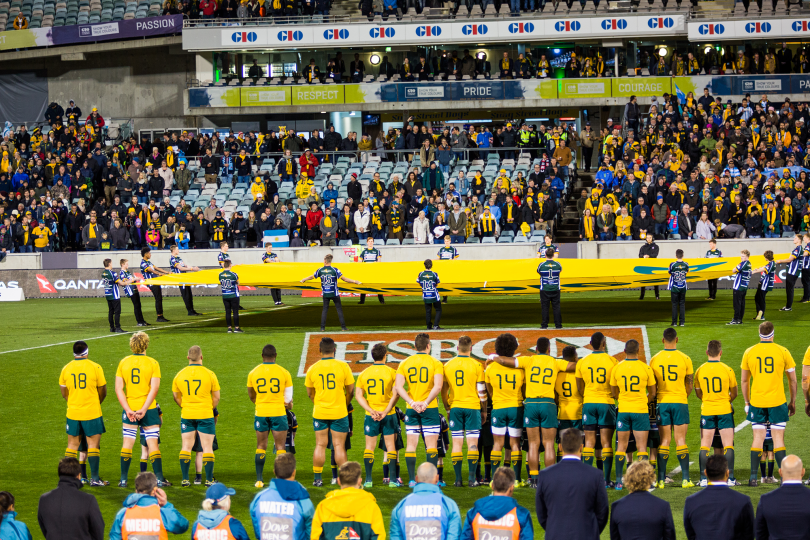 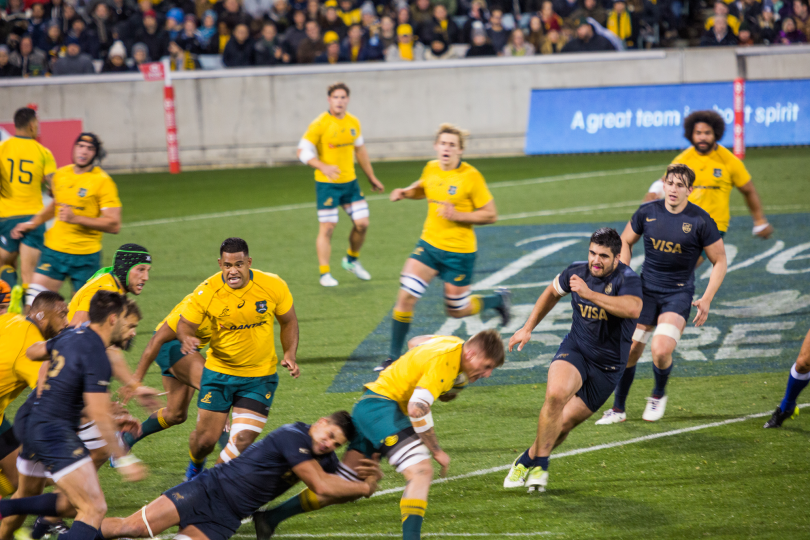 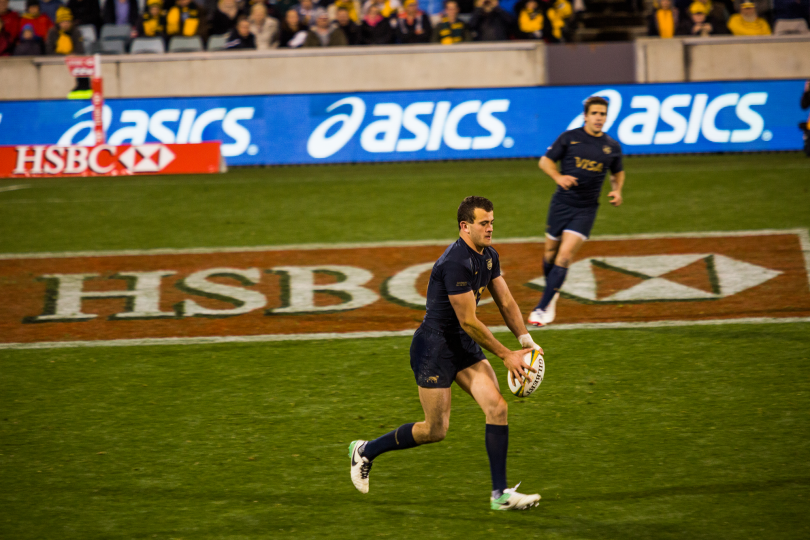 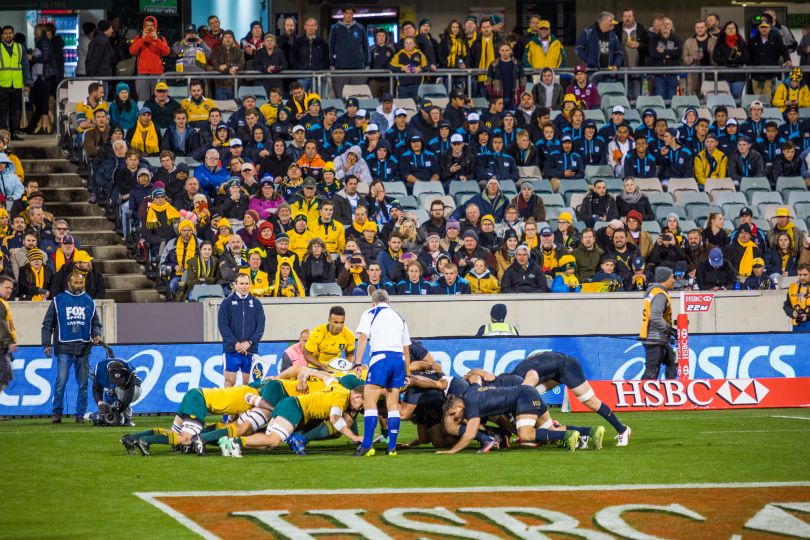 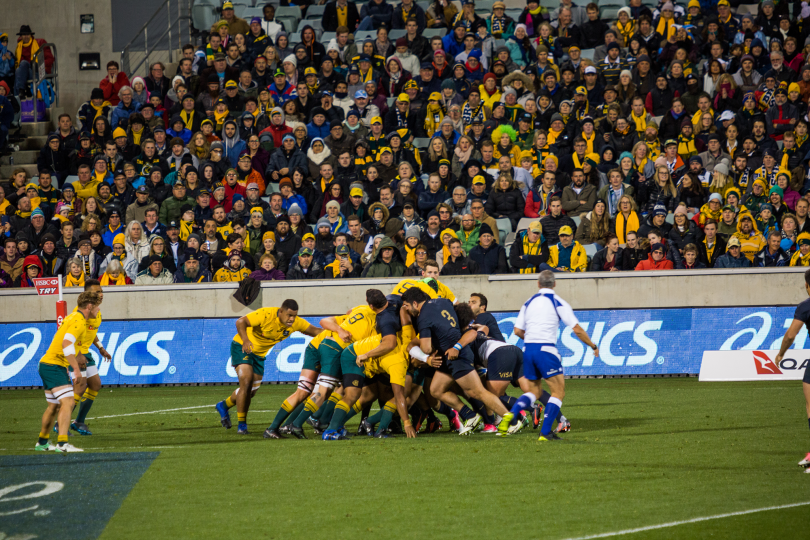 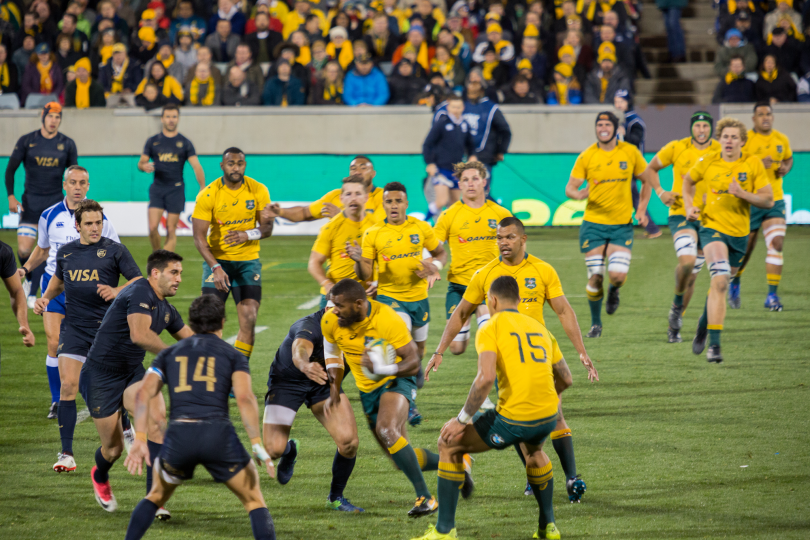 Maya123 - 2 hours ago
Acton, Have you ever voted for Labor? View
Spiral - 2 hours ago
Opposition to same sex marriage (for example) is not exclusive to Christianity. Faiths that are sometimes violently opposed t... View
chewy14 - 4 hours ago
Acton, Except by definition facts don't change. Also, I find your definition of a "conservative" quite amusing. By that defin... View
Opinion 10

chewy14 - 2 hours ago
Dolphin, I find it hard to believe that someone who worked in the area doesn’t know something as simple as the topics I was... View
ACT Election 15

Capital Retro - 3 hours ago
That means it will be a Labor/Green government forever and there are signs on this thread that that is no longer palatable. View
HiddenDragon - 5 hours ago
It's not minority government - it's a coalition, with Labor too often following the Greens down the rabbit hole, and the Gree... View
Acton - 8 hours ago
Do you remember Pitch n Putt at Woden? A popular community recreational area. Now derelict and set aside for apartments.... View
Property 12

Capital Retro - 5 hours ago
I did not claim that interest rates cuts only happened now. They have been happening for 10 years and this was the policy of... View
chewy14 - 15 hours ago
Capital Retro, Firstly, most of the interest rate cuts happened well before the current crisis, so you can't just claim your... View
Brenton Higgins - 16 hours ago
Joshua we’ve had two elections on that already. Canberra decided. View
News 48

maxblues - 11 hours ago
Ban political corflutes like they have in South Australia. View
Lifestyle 1

@The_RiotACT @The_RiotACT
Heading to the beach during the school holidays? As part of a new COVID-safe strategy, beachgoers are being advised to keep a towel-length away from others https://t.co/g5Pa80HbTr (3 hours ago)

@The_RiotACT @The_RiotACT
More people in the community have likely been exposed to COVID-19 than first thought, according to blood tests conducted by researchers at the ANU https://t.co/oNYMAnzO81 (5 hours ago)