What pollies? Parliament abuzz at arrival of bees 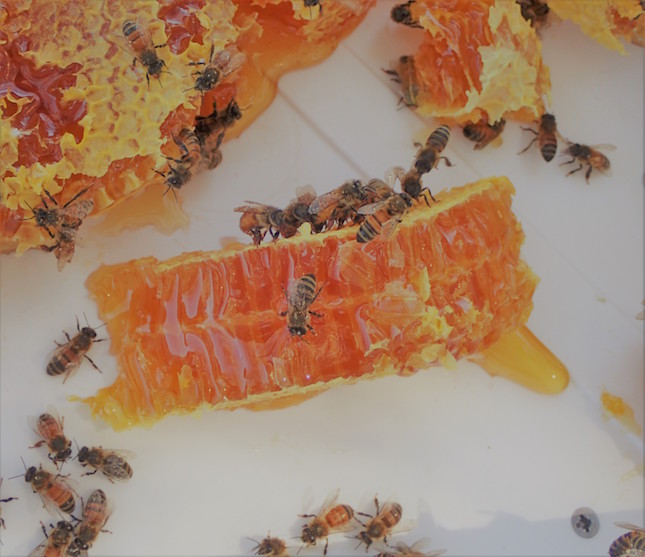 Parliament House will be buzzing metaphorically this week as our politicians fly in for one of the last sitting weeks before the Federal Budget, but on Friday, the real busy bees will get to work when three hives are installed in the gardens surrounding the national icon.

The hives, previously housed at the ANU and on the rooftop of the Canberra office of engineering and infrastructure advisory firm Aurecon, will arrive on “the hill” on Friday night at a time when the hive residents are asleep and are therefore easy to transport to their new home. 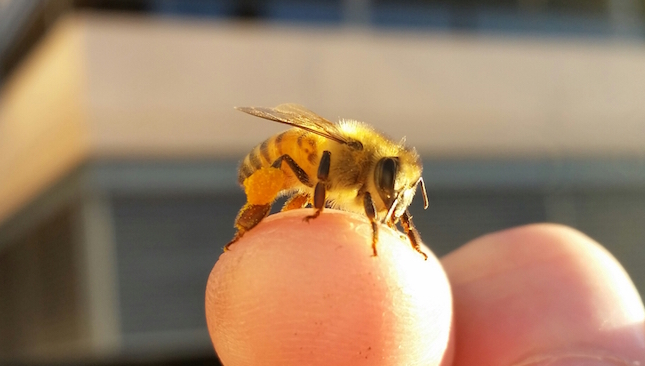 The Department’s Head Gardener at Parliament House, Paul Janssens, said his organisation would be doing its part to protect Australia’s biodiversity by installing the beehives.

“Without the pollinating power of bees, things like fruit, seeds and nuts can’t grow, which means we won’t see foods like potatoes, broad beans and tomatoes to coriander and chestnuts in Aussie households.

“That’s why APH will be installing three beehives to support beekeeping and pollination, helping to increase and protect the bee population in Australia.”

A decline of bee populations globally has led to local efforts to ensure the health of bees which pollinate plants that produce crops of foods consumed by Australians.

In July 2014, the Senate Standing Committee on Rural and Regional Affairs and Transport produced its report into the ‘Future of the beekeeping and pollination service industries in Australia’. The report highlighted the importance of bees to food security, the environment, and agriculture and horticulture industry performance.

The three hives to be installed on Friday include an Australian designed and award winning Flow Hive, which features a plastic in-built honey extractor that allows the honey to be collected without having to disrupt the bees or open the hive. The other hives are the Langstrogh Hive and a Top Bar Hive. 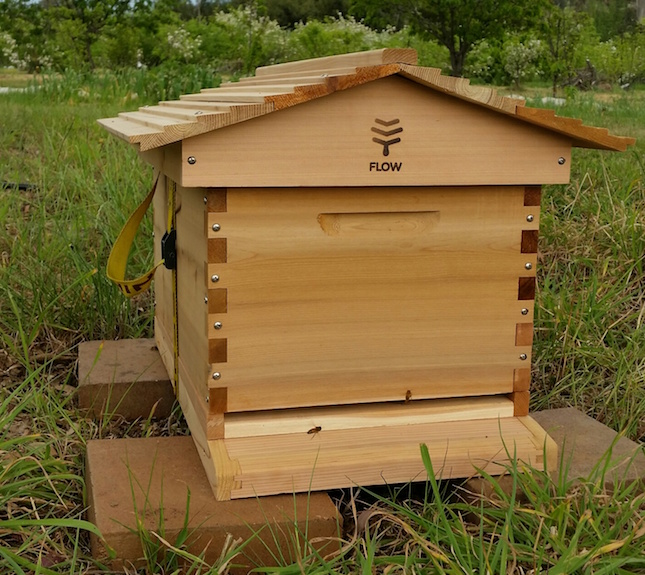 The first harvest of honey should occur within six months.

The Department has worked closely with the ANU Apiculture Society and the staff of Aurecon to ensure that the hives are safe and fit for purpose.

The beehive initiative follows other national and international institutions with resident beehives including the Scottish Parliament, the White House, the parliaments of Western Australia and Queensland and Government House in Canberra. Beehives were also kept in the gardens of Old Parliament House in 1976, managed by the then Member for Holt, William Yates.

Aurecon senior environmental scientist Cormac Farrell told the ABC this morning that he and members of the ANU Apiculture Society approached the Department with a proposal to move the hives to Parliament after following the Senate report into beekeeping. The land on which the bees were living at ANU was set for redevelopment, and Aurecon was moving to premises with no safe roof access.

Mr Farrell noted that the last time bees were kept at Parliament it came as a surprise to officials because William Yates originally announced he would be installing beehives on April 1, and it was assumed to be an April Fools’ Day prank.

The scientist said the honey the bees produced would be raw, and each batch would be a little bit different, ensuring jars used as gifts would be absolutely unique.

He said the fact that the gardens at Parliament were so well maintained, with minimal use of pesticides and lots of native flora, meant they’d provide an ideal environment for the bees.

“They should be really, really happy there,” Mr Farrell said. 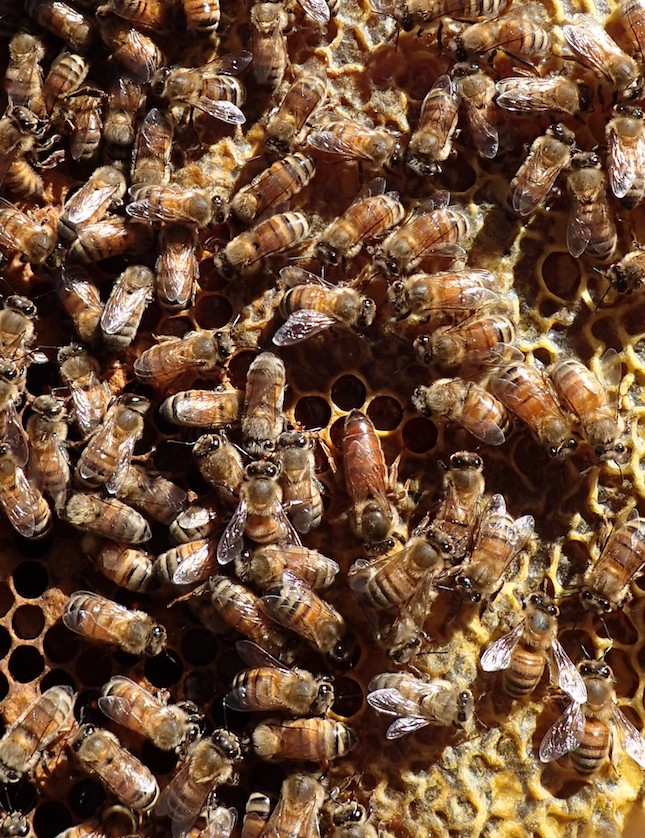