What you can do about the health impact of bushfire smoke 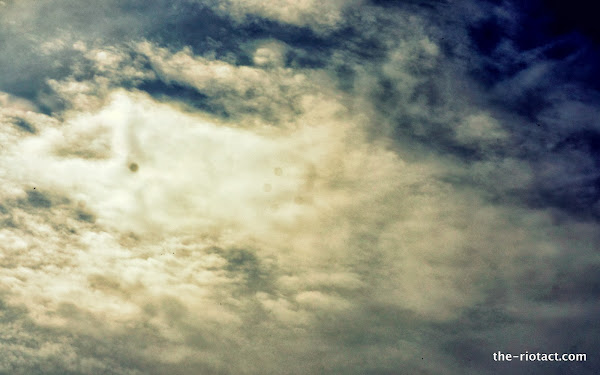 In recent days, we’ve seen dramatic pictures of thick smoke from bushfires hanging over Sydney. Our first thoughts are with people living in the immediate vicinity of the fires, and the threat to their lives and properties. But there’s another matter that affects a lot more people, and that is the health effect of bushfire smoke.

As bushfire smoke can cover very large areas, including major cities, it has the potential to affect millions of people and is a significant public health problem.

We know that healthy people tolerate brief episodes of smoke exposure quite well, but those with pre-existing heart or lung disease, pregnant women, young children, and the elderly are more likely to be affected by smoke.

Smoke consists of a very complex mixture of particles and gases, including carbon monoxide, nitrogen oxides, and volatile organic compounds. And increased concentrations of the secondary pollutant ozone have been noted during large fires.

On the population level, the major concern is the very small particles or PM2.5 – particles with an aerodynamic diameter smaller than 2.5 micrometres (µm) – that can penetrate deep into the lungs. These small particles in urban air have shown to have an effect on respiratory and cardiovascular health, even at concentrations well below the current air quality standards in Australia.

This naturally poses the question of what their health effects could be during bushfires, when their concentrations are many times higher and regularly exceed the air quality standards.

At a global scale, our team has estimated that around 340,000 premature deaths each year can be attributed to smoke from landscape fires. We have previously shown that on days when severe smoke plumes affected Sydney’s air quality, deaths increased by around 5% and hospital admissions for lung problems increased even more.

In Melbourne, we have shown that the risk of having a cardiac arrest was significantly increased on bushfire-affected days.

The studies of health effects of bushfires have usually focused on outcomes that can be obtained from routine data collections after a bushfire, simply because they are difficult to predict in advance. As a result, most research has focused on emergency presentations and hospital admissions.

But these outcomes are likely just the tip of the “health effects iceberg”. We need to look at other health outcomes, including the impact of bushfires on individuals, to properly advise policy makers and clinicians of appropriate public health messages and measures to put in place.

In the meanwhile, there are some things you can do to mitigate the impact of bushfire smoke.

What you could do

If you are in an area affected by smoke and fall in one of the higher risk categories, that is, you have a current heart or lung condition, are elderly, pregnant, or have young children, it’s advisable to try and minimise your exposure to smoke the best you can.

There are several measures that you can take to reduce your exposure to the bushfire smoke.

Apart from reducing your exposure to smoke, it’s important if you have a heart or lung condition that you have your medication and follow your treatment plan. People with asthma, for instance, should make sure they have a current asthma action plan and keep their blue reliever medication handy.

Exposure to bushfire smoke, either through planned burns or incidental bushfires, will always be a part of Australian life. We need to ensure that we are as prepared as we can be when such fires happen.

Martine Dennekamp is researcher with the Centre for Air Quality and Health Research and Evaluation, a NHMRC Centre of Research Excellence.

Fay Johnston is researcher with the Centre for Air Quality and Health Research and Evaluation, a NHMRC Centre of Research Excellence.

Fay Johnston receives funding from the ARC, NHMRC, Bushfire CRC, and from fire management and environment agencies in NSW and Victoria.

Well, I’m happy to shave a few minutes off my life for a few glorious sunrises such as the one we got on Saturday morning.

franky22 - 54 minutes ago
All pollies want electoral reform that will favour their particular demographic. View
Acton - 2 hours ago
If the Greens think that lowering the voting age to 16 will result in more Green votes, they may be very disappointed. There... View
Community 2

@The_RiotACT @The_RiotACT
The derelict Commercial Hotel in #Yass is under new management, as the major shareholder of Public bar in #Manuka takes over https://t.co/ss9NhiJQLa (38 minutes ago)