Why the national apology to survivors of institutional sexual abuse matters 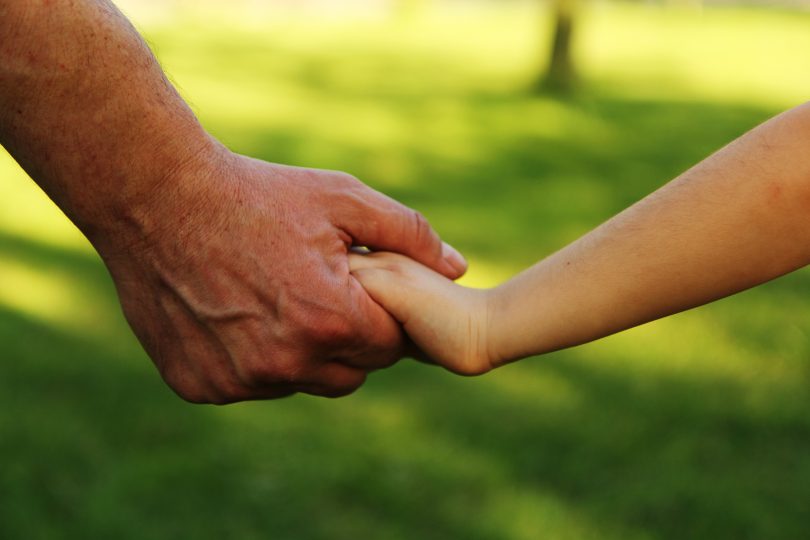 More than words: The National Apology for victims of sexual abuse is a turning point for how we address this issue, from Government to community.

This week, the Prime Minister delivered an apology to victims and survivors of Institutional Child Sexual Abuse. This apology followed the final report of the Royal Commission into Institutional Responses to Child Sexual Abuse that was delivered in late 2017. This report contained recommendations aimed at responding to the shocking findings of the Royal Commission. These findings documented the stories of thousands of people who came forward to share their stories. They shared their experiences of abuse in institutions across Australia, over many decades.

A key role of this Apology was to acknowledge the trauma suffered by people of this abuse, and the devastating impact it has had on them. It was designed to provide some recognition of the failures of individuals, institutions and the community that allowed this to occur. Some of the power of this public statement is that it shone a spotlight on the fact that we as a community over many years failed to protect some of our vulnerable children. It also provided some recognition of the many cases where children were placed in harm’s way.

The centrality of supporting individuals must not be lost in our response to the Royal Commission, including the issuing of this apology. While this small action did represent a pathway for some healing for some survivors, for others there were mixed feelings about its impact. They rightly pointed to the reality that words are nothing without action.

The National Apology is also important for us as a community. The Royal Commission provides a starting point for how we work to ensure this never happens again. Our local community was home to some of the most prolific abuse documented through the Royal Commission. We need to deeply engage on how this could occur, and what we need to do to ensure it never happens again.

One of the key things the Apology has done is that it has drawn attention to some of the key responses. It draws attention to the importance of a fair national redress scheme, as is the ongoing support services for survivors of abuse. The announcement of a museum was somewhat perplexing given the Royal Commission recommended a national memorial. However, the establishment of the National Centre for Excellence might enable us to consolidate the evidence around how to better protect and support children.

Key responsibilities lie with government and institutions. The ACT Government has already issued its response. It has moved to introduce legislation that provides additional protections. More legislation is expected this week to strengthen laws. Institutions including the Catholic Church have also responded but still have more work to do to adequately protect children. Now that we enter a new phase after the Royal Commission, the community will need to continue to push for change and reform in key institutions.

The Apology also prompts us to think about what we can do in our own lives to create a safer environment for our children. We all have a role to play to keep our kids safe. We can ensure that children can find people in their life that they can talk to if they are feeling unsafe. We need to pay attention to the children in our lives. We need to believe them when they raise issues.

I think the National Apology to victims and survivors of institutional sexual abuse provides an opportunity for us to think of what we need to do to make this a safer community for children. What do you think?

I wonder if in 50 to 100 years time we’ll have a national apology to survivors of asylum seeker policies?

I think we need to issue that one right now