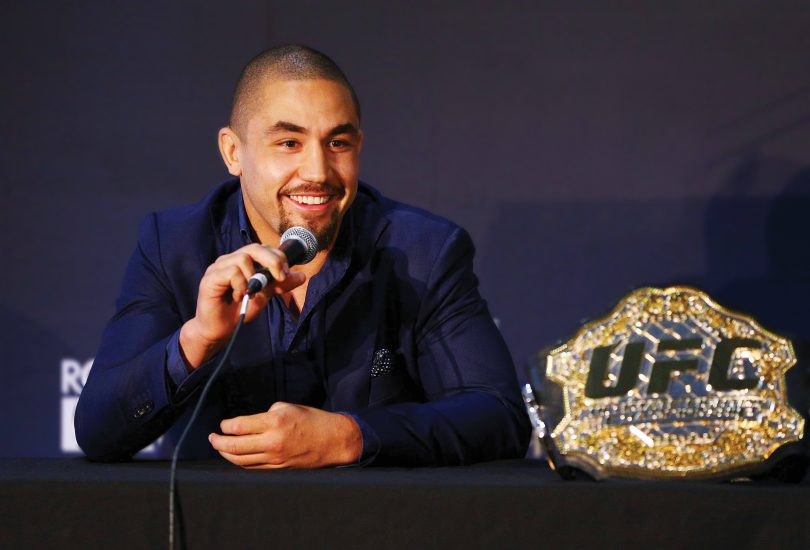 Australia’s Rob Whittaker is a bona fide warrior, dubbed ‘The Reaper’ due to his sharp jab and devastating left hook. Though he has held the mantle of UFC Middleweight champion, a battle outside the octagon has been his toughest fight.

For 12 years, Whittaker has been struggling with depression but it wasn’t until recently that he admitted to himself that that’s what the shadow was. He remembers hiding for days, even weeks in his home, refusing to train or see anybody.

“I have a very depressive nature so when things start to get overwhelming and they start to stack on each other, I get a bit down,” Whittaker shared with Region Media. “If I don’t correct it, it just gets worse and worse and spirals to the point I don’t want to train and I don’t want to see people.”

Though he had been struggling with the demons in his head since he was 16-years-old, he only identified what he was suffering from eight months ago.

“There is a stigma behind mental illness and depression so it was hard to get around that stigma, especially for a professional athlete,” Whittaker said. “After I was the UFC Middleweight champion, I was supposed to be the baddest man on the planet, so I felt like I had a role to fulfil.

“I had to realise that depression affects anyone. It doesn’t make me less of a man or less tough. Once I admitted that and came to terms with it, it made a big difference in my life and I have been able to take measures to battle it well before I get into the deep rut of it.”

For the first time, Rob Whittaker will tell the story of his biggest fights outside and in the octagon, as he embarks on a major tour across Australia and New Zealand, dubbed the Up Close and Personal tour.

He will tell the story of his parents break-up when he was a boy; how he grew up in a family that had little money, living with his dad and brother Steven in the Sydney suburb of Menai in a housing commission unit; and how his parents encouraged him to take up combat sports to learn self-defence.

“My biggest reason for the tour is that I have a story to tell,” he said. “I have undergone hardships and hurdles that I think a lot of people can relate to.

“The decision to share my story stems from so many people reaching out asking for advice or tips on how to improve their lives. I am extremely privileged to be in a position now where I can share what I know with others.

“And hopefully I’ll meet some great people and learn a few things myself on the way.” 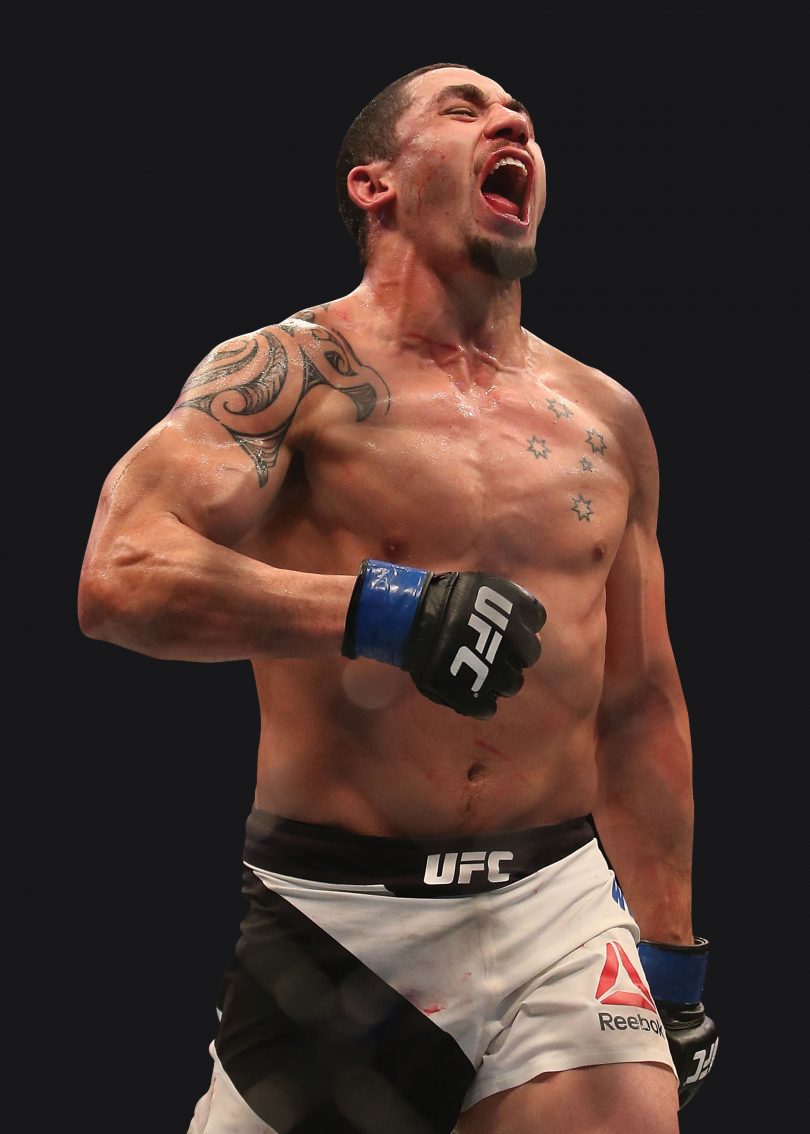 JC - 2 hours ago
Cool story. Except that isn’t what has happened. No where near that much has BEEN spent on lightrail nor has what has been... View
nadine - 3 hours ago
Exactly, when our population was around 250k we had 3 hospitals. Our population as almost doubled but we only have 2 public h... View
whatwik - 4 hours ago
Any informed updates on schools in the ACT and Victoria planning to commence staged returns on 5 October, but NSW not until 2... View
News 23

Kay Pearce - 3 hours ago
Mrs Prowse was my grandmother and I can well believe she would walk to Manuka… well into her seventies and early eighties s... View
Lifestyle 11