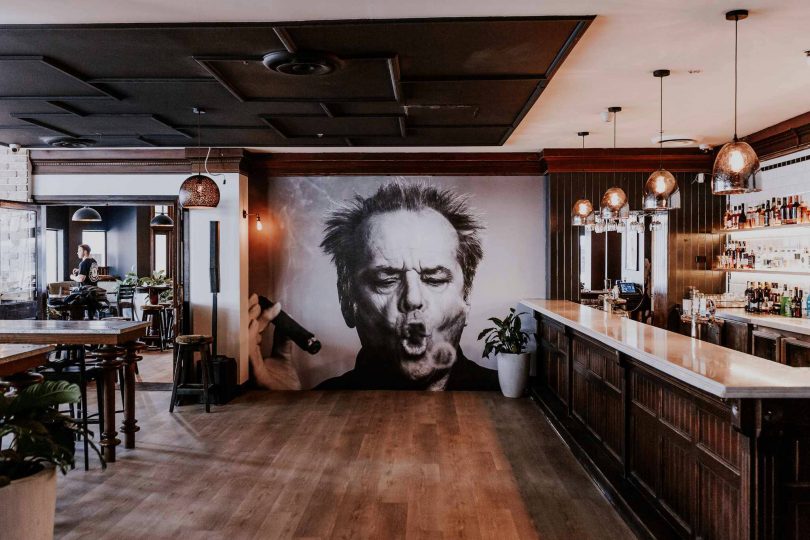 PJs in the City has dropped the Irish tag to realign with the growing market for craft beers in Canberra. Photo: Supplied.

Like a good Irish wake, there was one last hurrah today for PJ O’Reilly’s Irish Pub in Civic – on St Patrick’s Day, no less – as the popular pub says goodbye to O’Reilly to now be known as PJs in the City.

While St Patrick himself may be turning in his grave, the time has come to take the Irish out of O’Reilly’s.

While punters are enjoying a traditional St Patrick’s Day with live music and poetry, steak and Guinness pie, there’s also Guinness on tap, of course, for the hurrah.

Bar manager Sean Gautusa said their focus will be on the parts that made the pub great before, just without the luck of the Irish.

“It’s hard to be an Irish pub when we don’t really have Irish beer or Irish food all the time,” he said.

“We haven’t had Guinness on tap for a couple of years now and only brought it back for the last day as PJ O’Reilly’s on St Pat’s Day.”

Mr Gautusa and bar owner Nathan Lamont began moving away from the Irish theme following a refurbishment during the initial COVID-19 lockdown.

Nearby bars such as Mollys and Highball Express have been part of the steady rejuvenation of nightlife in the Civic area and Mr Gautusa said PJs will support local food and beer suppliers as well as becoming the go-to venue for live music in Civic.

“We didn’t want to throw away everything that’s been great about PJs for the last 20 years, but COVID gave us the chance to look at the pub and come up with something new.

“Since we reopened the back bar, people have been saying how much of a nice change it is, especially the people who haven’t been here for a while,” Mr Gautusa said. 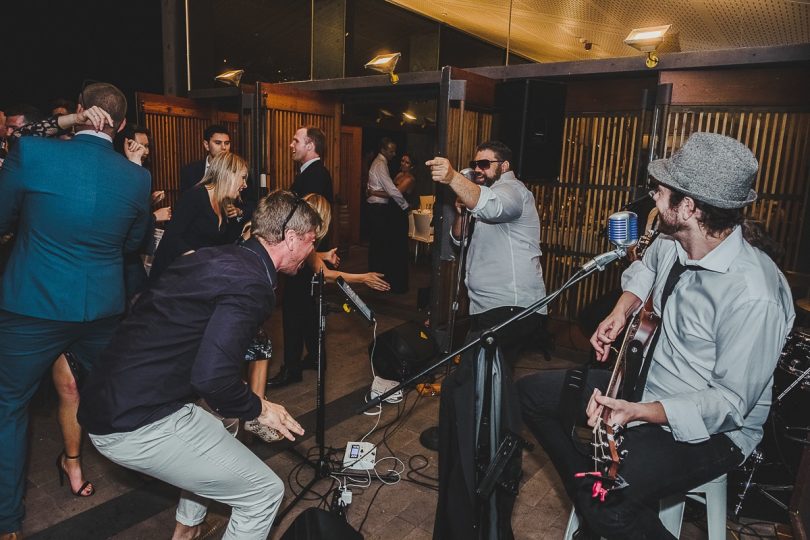 Mr Gautusa is also a well-known musician in the region and the frontman for popular Canberra band H-Cee Family. As bar manager, he also said the venue will be a big supporter of live music.

“We really just want to focus on being a really good local pub that supports local suppliers, all the great local breweries such as Capital Brewing and BentSpoke, as well as having some of the best live musicians in Canberra every week, especially on Fridays, Saturdays and Sunday.

“From the moment we opened the doors back up, and as soon as we were allowed to, we’ve really tried to support local musicians, and obviously with me being here in this role, it’s something I’m pretty passionate about,” Mr Gautusa said.

“There’s definitely a lack of good venues for musicians, especially in the city, and we’ll be looking to have bands back in the near future.”

PJ O’Reilly’s in Tuggeranong is owned separately and will retain its name and status as an Irish pub. 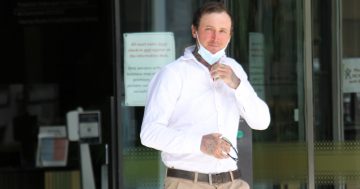 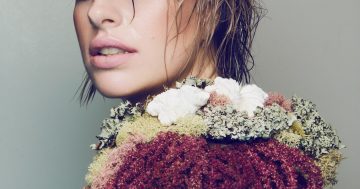 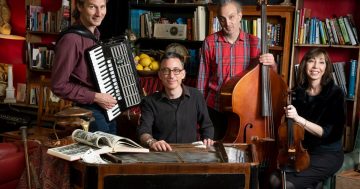