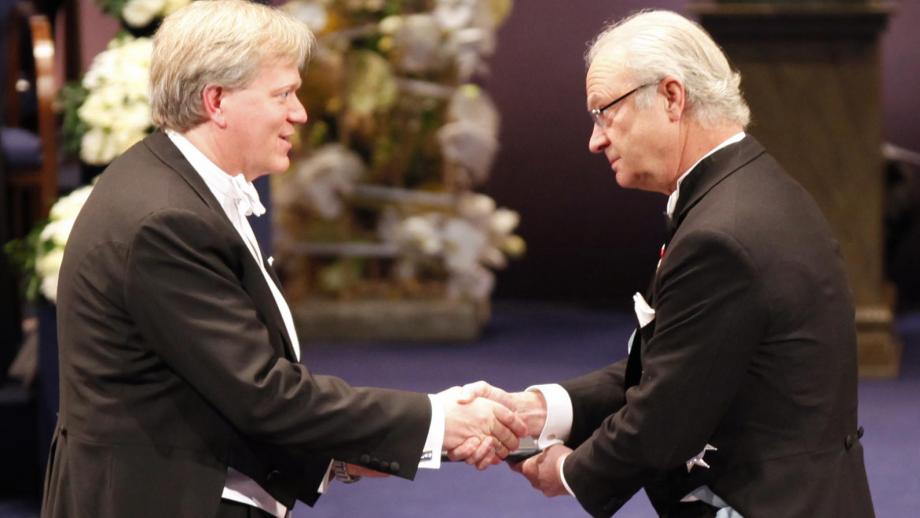 Receiving a Nobel Prize is a rare honour, and Canberran astrophysicist Professor Brian Schmidt reflects on how receiving it a decade ago changed his life.

It was 8:39 pm on a cool Tuesday night in October 2011. Professor Schmidt was at home with his family.

He’d picked up his two teenage boys from sport and remembers being in the kitchen, stirring a green curry.

The phone rang – his wife picked it up and, with a confused look, said it was for him.

It was an official call to tell him he’d won the Nobel Prize for Physics.

READ ALSO ANU, UC on the rise in world rankings despite pandemic upheaval

“A young woman with a good, strong Swedish accent said, ‘Is this Professor Brian Schmidt?’ and I said, ‘yeeesssss’,” he recalls.

At first, he thought it was a prank.

“[I was] literally thinking it was a practical joke being played on me,” he says.

“Then a Swedish person who I knew got on and I knew suddenly that this thing was serious.”

Professor Schmidt shared in the Nobel Prize for Physics for his part in proving the acceleration of the expanding universe.

He was told he had five minutes to prepare to speak to a live press conference.

“A few minutes later, all hell breaks loose and your life’s changed,” he says with a laugh.

“Five minutes to rethink your life!” 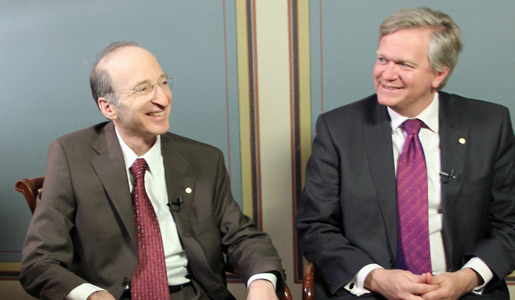 The moment was the culmination of years of work and dedication.

“As a scientist, you just love your work. I knew that our discovery of the acceleration of the universe was a really profound discovery,” he says.

“But I never really thought it would win a Nobel Prize.”

Professor Schmidt is now vice-chancellor and president of the Australian National University.

He grew up in rural Montana in the US, the only person to win a Nobel Prize from the state.

It’s a dream moment for any scientist.

“Very few lifetimes have that momentous moment when you uncover something that humanity is going to know for the rest of humanity, but you’re the first one to realise it.”

It’s said progress stands on the shoulders of giants, and that’s true of their Nobel-winning discovery.

Since then, a huge effort has been put into understanding the cosmological phenomenon of the expanding universe.

“The measurements have been redone in multiple ways, confirmed and refined, but we still haven’t figured out why,” Professor Schmidt says.

“We know much more accurately what the universe is doing, but we still haven’t figured out why it’s doing it.

“I definitely knew I would not be the vice-chancellor of a university! That was definitely not on my trajectory.” 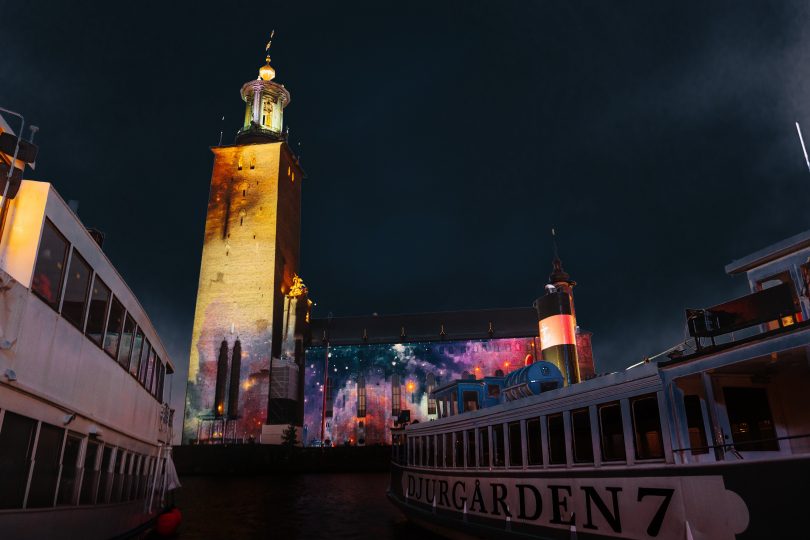 The recognition opened doors but also gave him a sense of responsibility to give back to science.

“In some sense, I’ve lucked out in being in the right place at the right time,” he says.

“There were 20 people on my team that I led, and I’m the one with my colleague Adam Riess that gets the credit for it.”

Professor Schmidt was due to return to Sweden to participate in ceremonies on the 10th anniversary of his award, but the pandemic made those plans impossible.

“I just love to look at the scientific breakthroughs and the recognition,” he says.

READ ALSO Lifelong learning from the university of hard lockdown

However, he suggests the awards need to recognise a wider diversity of scientific achievement.

“Science has all sorts of breakthroughs. What we think’s important is in the eyes of the beholder,” he says.

“There’s a lot of middle-aged Anglo men that win it, and I fit into that category, and almost no-one else.”

He says there’s an opportunity to ensure we all recognise a broader range of scientific contributions.

“There’s a lot to celebrate out there and I think they’re going to have to think a little bit more carefully about how they recognise things around the world,” he says.

“That goes across all ranges of diversity – country, continent, gender, ethnicity, all sorts of things.” 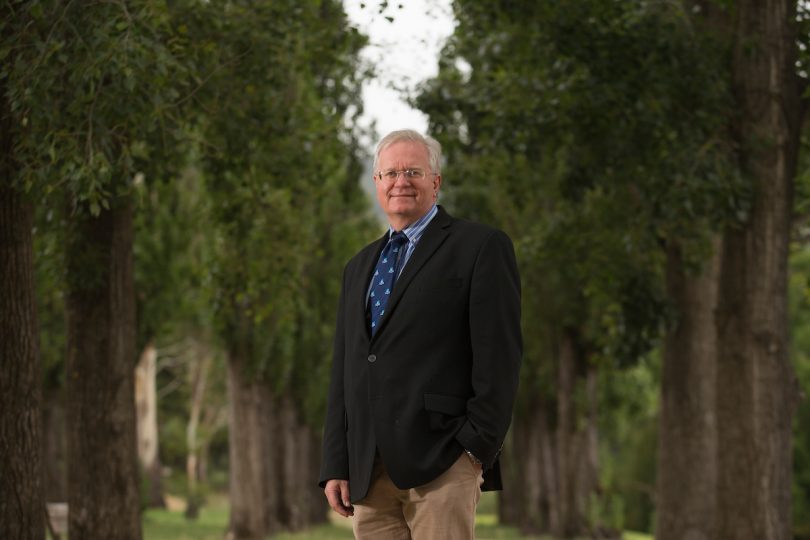 Running the ANU keeps Professor Schmidt very busy these days and away from the research lab.

“I’m not sure another Nobel Prize lies in my future,” he says.

“I’m still pretty young; hopefully, I’ll get a chance to go out and make more scientific discoveries in the future.”

For now he’s happy to let others take the spotlight.

“There are millions upon millions of people doing great work out there,” he says.

Who knows – if he could prove it did, that might earn him a second Nobel Prize.