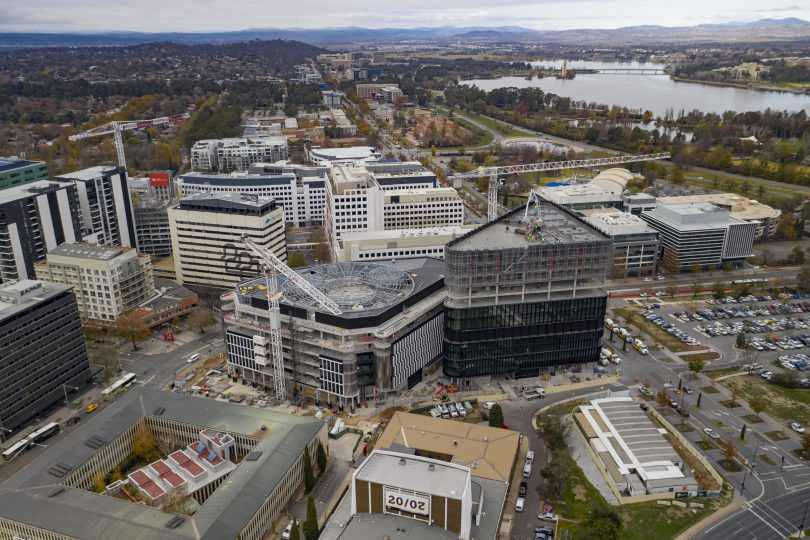 The $300 million Constitution Place development in the city has reached a new construction milestone with the 12th and final floors of the complex being completed, and the project now due to be finished and ready for occupation in early November.

Under way for four years, the project has weathered the COVID-19 storm to be essentially on track despite supply chain disruption and social distancing requirements.

The transformational development includes a 12-storey building with a 130-room Adina hotel and offices, a five-storey ACT Government office block, basement public car park, and a distinctive retail laneway between the two buildings, connecting Constitution Avenue with the Canberra Theatre.

Last year the Snow family’s Capital Property Group had to halt construction for a design review. At that time the project was slated for mid-2020 finish.

But Head of Property, Canberra Airport, Richard Snow says the company is fortunate this year that COVID-19 restrictions did not shut down the construction industry, although early on there were issues obtaining materials from China and the state border closures had affected the supply of some specialised trades.

This, along with protocols that needed to be implemented on site including temperature checks, had affected productivity slightly but the project is still looking at a November finish, ”where we thought we’d be in February”.

The company has also virtually future-proofed the project from the economic impacts of coronavirus, by locking in its office tenants – King & Wood Mallesons, Minter Ellison, KPMG, Dixon Advisory – 18 months ago, and none had sought any change in their leases.

”We wanted to lift the bar on architectural standards and create something quite special for the city and I think the tenants responded to that,” Mr Snow said. 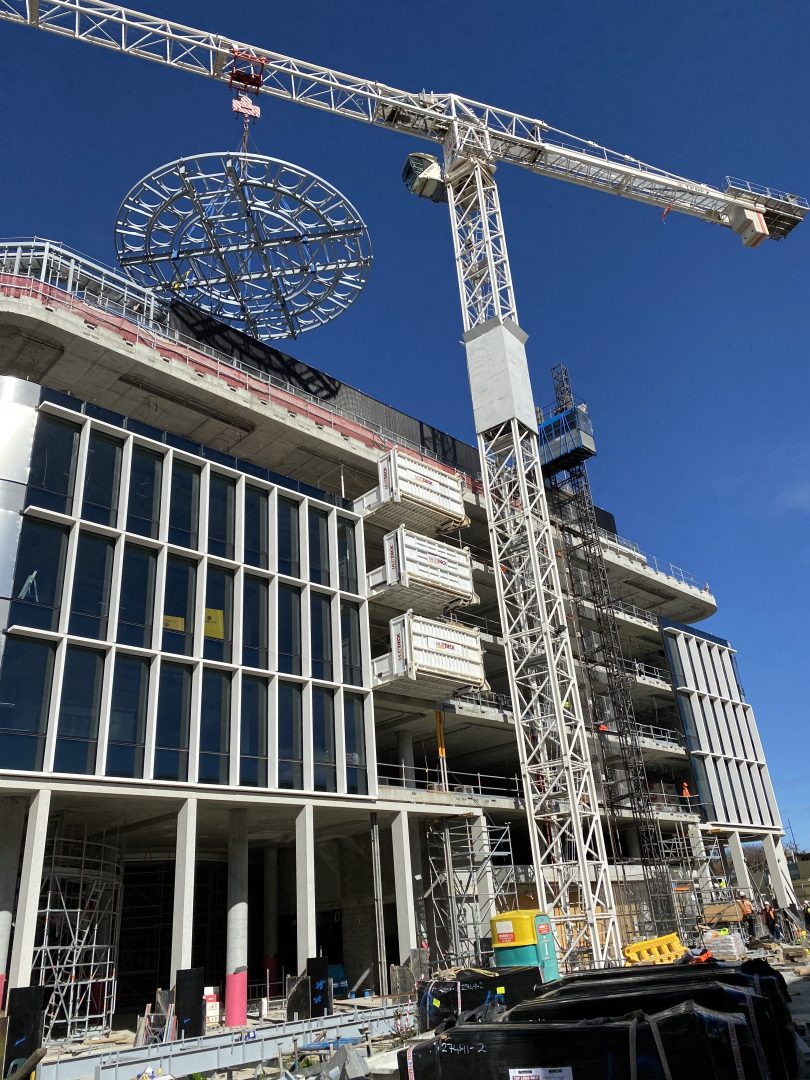 The ACT Government’s public servants will have a new home.

Constitution Pace is a gold-rated WELLs and 5-star NABERS energy-rated precinct that sets a precedent for all future development in the city, he said.

Mr Snow said there would be a significant amount of food and beverage in the laneway to create a vibrant dining area, as well as to service the hotel which won’t have any restaurants or bars of its own.

COVID uncertainty had pushed out the retail opening to February but Mr Snow expected the entire precinct to be up and running by then.

Mr Snow said it probably would have been easier to just create an office precinct but the company wanted to create a vibrancy around the clock and enliven a part of the city which has struggled to get much activity. 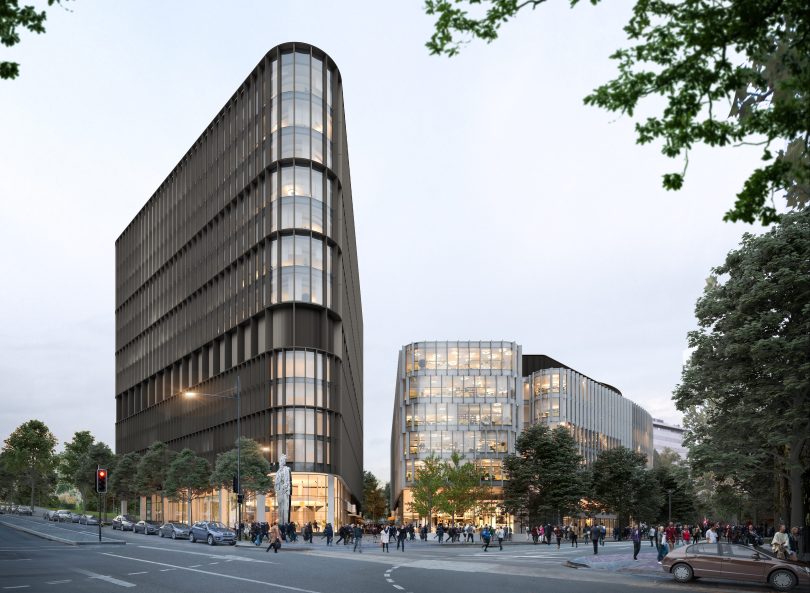 Constitution Place: how the finished product will look.

”The idea of the whole precinct is to try and get a mixture of different uses in there,” Mr Snow said.

”We didn’t want to just have an office development and at night time there is no one around.”

”You’ll have the day time working population, the hotel which will feed the afters hours food and beverage area, a big public car park underneath and proximity to the theatre.”

Mr Snow believes the development will have flow-on effects for the eastern part of the city.

”You’re going to have a development there that’s going to have 3,500 people in it every day in that part of town, which is then plugging to the Canberra Centre, the theatre precinct and Civic Square,” he said.

”It’s also the first private sector development to be completed in between London Circuit and Vernon Circle. This infilling between those two areas of the city is going to really add to that density.”

Sean Kinmonth - 13 minutes ago
I thought the ACT had the second cheapest supply due to 100% renewables. Only Tassie had cheaper due to hydro. From what I re... View
Sean Kinmonth - 25 minutes ago
There is a risk with every power source. The link is particularly biased and tells half truths and should be discounted as be... View
dulynoted - 4 hours ago
the electricity market in australia seems rigged, we pay way more for electricity than other countries with similar generatio... View
Sport 4

@The_RiotACT @The_RiotACT
Can you have a rewarding career and live regionally? @allinsure’s newest senior account executive Sarah Townsend says yes, you can https://t.co/6wZv0NBaEG (54 minutes ago)