As Canberra transitions into 2016, this weekend is easing you back into the activities on offer. We’ve curated seven activities for a variety of ages to be enjoyed, but our top picks include: the film screening of Bill, which looks at what happened during Shakespeare’s ‘Lost Years’ through a family friendly narrative; the Behind the Lines 2015 exhibition which displays some of Australia’s most controversial political cartoons; and, the Tom Roberts exhibition that continues across the summer. 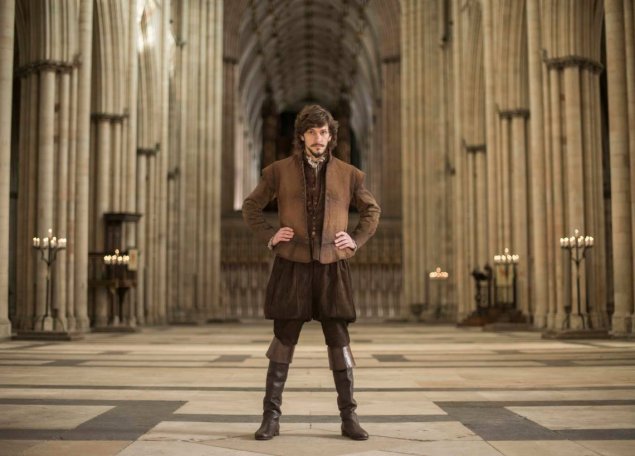 Bill – film screening
Where: National Film and Sound Archive of Australia, McCoy Circuit, Acton; When: Thurs-Sat: 12pm, 2:30pm & 7:30pm; Sun-Wed: 12pm & 2:30pm
Bill shows for an exclusive one-week season at the NFSA these school holidays. What really happened during Shakespeare’s ‘Lost Years’? Hopeless lute player Bill Shakespeare leaves his home to follow his dream in this first feature film from the team behind the hit TV series Horrible Histories. Keep the kids distracted and laughing for 94 minutes. Tickets from $10.00. 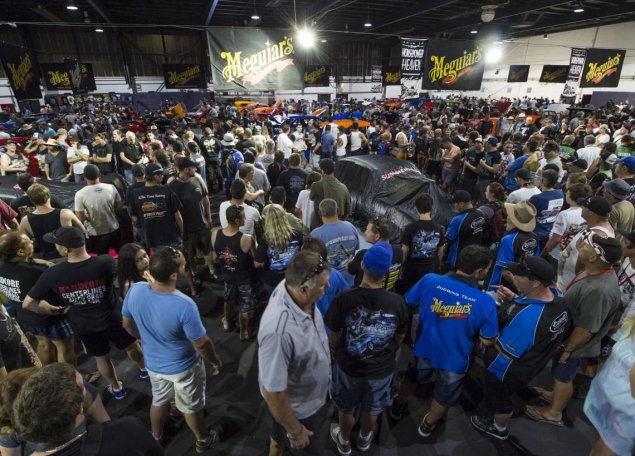 School Holiday Activities @ NPG
Where: National Portrait Gallery, King Edward Terrace, Parkes; When: daily, 11am-4pm.
Amusement Parlour has free activites for the whole family to enjoy that have been inspired by the Sideshow Alley exhibition. Portrait Play is for children aged 4 to 8 to explore portraits through drawing and creative activity in the galleries. All children must be accompanied by a participating adult. Bookings are essential for Portrait Play.

Behind the Lines 2015: The year’s best political cartoons
Where: Museum of Australian Democracy, Old Parliament House; When: 9am-5pm daily.
Behind the Lines 2015 celebrates the role of political cartoonists in Australia and highlights the power that their drawings have in contributing to our daily political and social discourse. With a selection of 80 cartoons from 39 cartoonists, this year’s exhibition displays some of Australia’s most controversial cartoons that test the boundaries of free speech and the freedom of the press. Open until 25 November 2016. 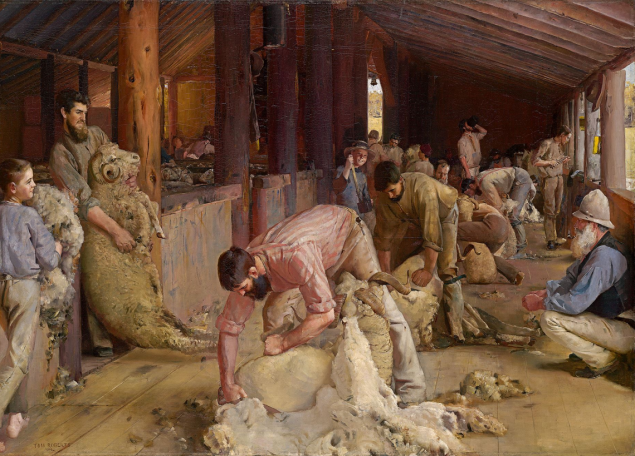 Tom Roberts Exhibition
Where: National Gallery of Australia, Parkes Place, Parkes; When: daily, 10am-5pm
Experience the work of legendary Australian artist Tom Roberts this summer at the National Gallery of Australia (NGA) in Canberra. This extraordinary exhibition brings together Tom Roberts’ most famous paintings. Paintings such as Shearing the rams (1888-90) and A break away! (1891) are among the nation’s best known works of art. An exhibition for all Australians, it’s not to be missed. Tickets are essential. 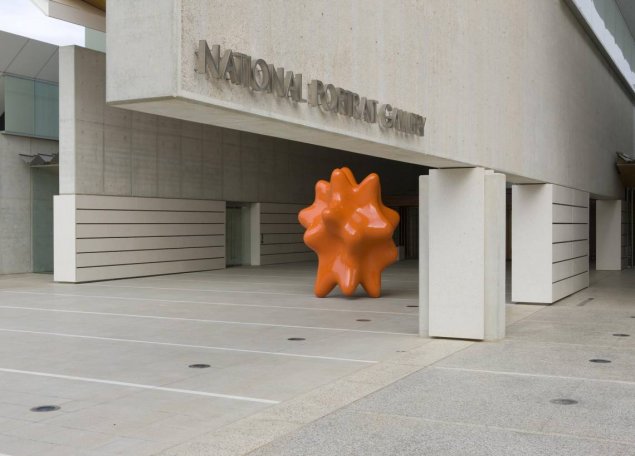 Film time @ NPG
Where: Liangis Theatre, National Portrait Gallery, King Edward Terrace, Parkes; When: 3pm-5pm
The kids will love this chance to get creative and escape the summer heat with a film screening and fun follow-up activities. For all ages and abilities, and everything’s provided.  All children must be accompanied. This week’s film is Frankenweenie: an energetic stop-motion horror movie spoof with lovingly crafted visuals and a heartfelt, oddball story. Bookings are essential and tickets are $5.00.

Glen Rothwell - 11 minutes ago
Amanda Lowman same reason they didn't support the banking royal commission. View
Daniel Duncan - 1 hour ago
by the end of the year we will find out View
Robyn Holder - 1 hour ago
Matthew Windebank there are rules. They were broken. Some recipients advertised grants months before they were announced when... View
News 17

Russell Hadley - 13 minutes ago
Sher Young I drive past there daily and never see anyone around. Maybe they are all in lockdown. View
Julie Macklin - 31 minutes ago
Andrea Kerr One of the brands I avoid if possible when I am travelling. Too expensive and not everyone wants to pay for bounc... View
Matt White - 32 minutes ago
Exactly and when driving past in summer I always think how hot it must be. View
News 93

Jeff Smith - 43 minutes ago
Considering that the great walking city of Copenhagen's populated centre density would mean that we could fit double Canberra... View
Tammy Britt Welsh - 4 hours ago
Peter Mcleod and the alternative policies are?????? View
Joshua McTackett - 6 hours ago
Peter Mcleod the only part of that I agree with is that we need an ICAC. Every state and territory should, as well as the fed... View
Lifestyle 14

Anne Littley - 60 minutes ago
Also Braidwood book fair is on View
Gary Fynmore - 22 hours ago
If outdoor pursuits is your thing I can highly recommend Braidwood Outdoors. Dare I say it but it's a fantastic 'man cave ' B... View
News 112

Andrew Ransom - 3 hours ago
Ian Gay R’Amen View
Frank Trapani - 4 hours ago
Morris Reinbear . Haha..didn't even think about it. Does it means that we are not all Australians ? But mixed up Heinz 57 of... View
Christie Horsfield - 4 hours ago
Kerstin Mahoney agreed ridiculous View
News 49

Jill Worrell - 6 hours ago
Sold our investment property for all those reasons...paid the final tax (capital gains) and will never go there again...1 les... View
News 47

Half the platypus population at Tidbinbilla Nature Reserve have had to be rescued from their disappearing ponds as the drought takes...
Opinion 28

@The_RiotACT @The_RiotACT
The sports rorts affair signals a crisis in the principle of responsible government & the accountability at its core. Bridget McKenzie seems to have contracted the Trump 'deny everything' bug, says Ian Bushnell https://t.co/D7WPOVD55D (5 hours ago)