A look around Canberra – Historic Ainslie

A confluence of character and nestled in the heart of the capital’s history, the suburb of Ainslie takes a special place in the story of Canberra. Amidst the labyrinth of leaves and heritage listed dwellings, the rocketing real estate sits smugly and snugly within the pretentions and beauty of the territory.

To begin at the beginning… 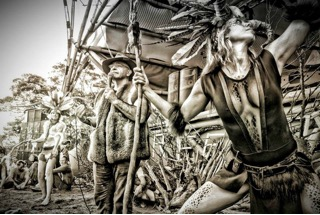 According to Ngambri Elder Shane Mortimer “Ngambri”, Canberra’s original name, in the Guumaal language means cleavage, the space between a woman’s breasts.

“Mount Ainslie and Black Mountain are the breasts of the spirit woman in our Guumaal Nation Ngambri Country.  Our major corroboree ground is in the valley of those peaks,” he says.

Mortimer explains to me that Mount Ainslie is a place for women’s business and as such men are not permitted on the top of the mountain. He also ads that there are certain plants that are genetically specific to the mountain, and that a variety of Daniella revoluta was woven by women to serve a variety of uses.

The suburb is named after the Scottish pastoralist James Ainslie who, after sustaining an injury to the head by a sabre in the Battle of Waterloo in 1815, arrived on Australian shores. Ainslie was commissioned by the Sydney merchant and politician Robert Campbell to drove 700 sheep to suitable land, and in 1825 he decided that that suitable land was the Canberra district. After applying for a grant to farm the land, Ainslie named the Canberra district Duntroon Station after his family castle in Scotland. 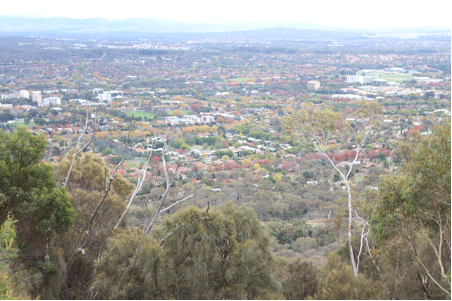 For many Canberrans, the trek or bike ride up and down Mount Ainslie is a daily ritual, and is a salient reminder of why we really are the bush capital. It’s a beautiful place to reflect and breathe the fresh air. One can see aircraft landing and taking off from the airport as a vast portion of our entire territory surrounds you. 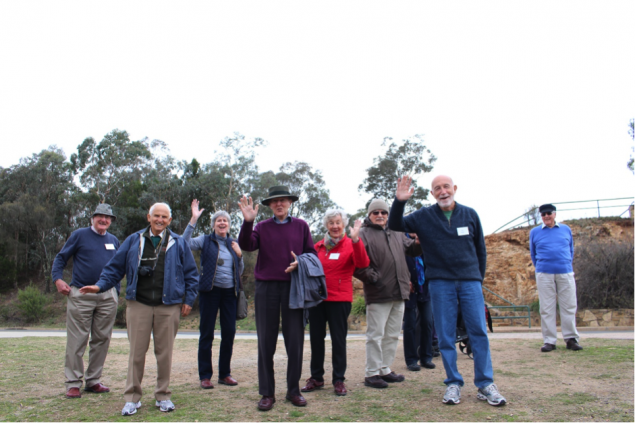 Mount Ainslie is also a popular tourist destination. It was a pleasure to meet this lovely gaggle of old friends. This group of people all graduated from Sydney University with degrees in science and agriculture in 1958. Ever since then, they regroup and travel together every three years. Just as we were getting to know one another the bus driver realised that one of their chums had been accidentally left behind at The War Memorial so our chat was cut short. I hope you found your way Cliff!!

Ainslie boasts a high quality of small businesses which are placed directly in the middle of the charming suburb. 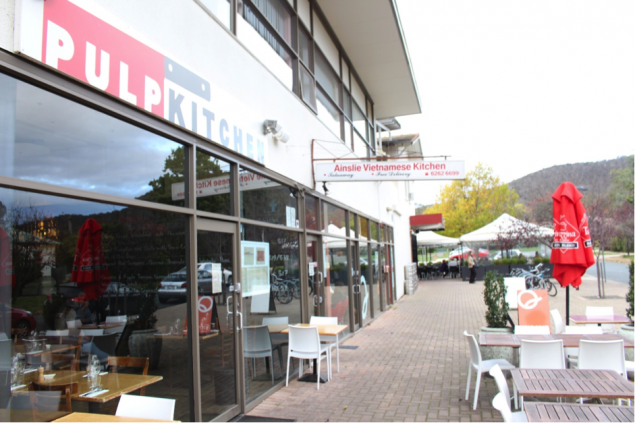 Pulp Kitchen is one of Canberra’s more famous restaurants. Having endured the test of time, the French/European bistro style establishment is just as much an Ainslie institution as it is a Canberran institution. The night time menu is elegant, dynamic and, of course, delectable. At the higher echelon of eating experiences, the entire experience justifies the cost. 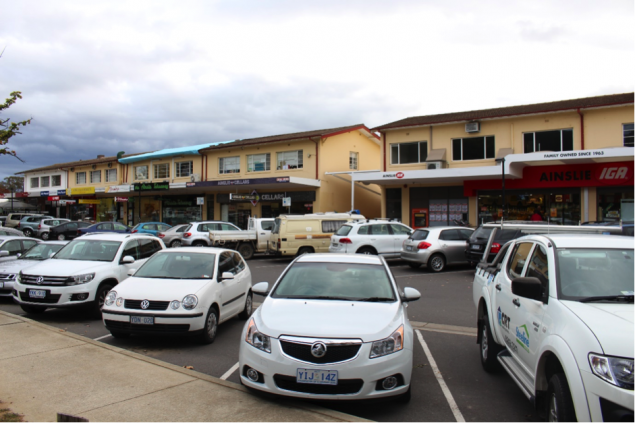 The Ainslie IGA is without question one the most exotic in Canberra. With more waygu beef and goats cheese than Japan and Europe combined, the Ainslie IGA certainly sets the bar high. 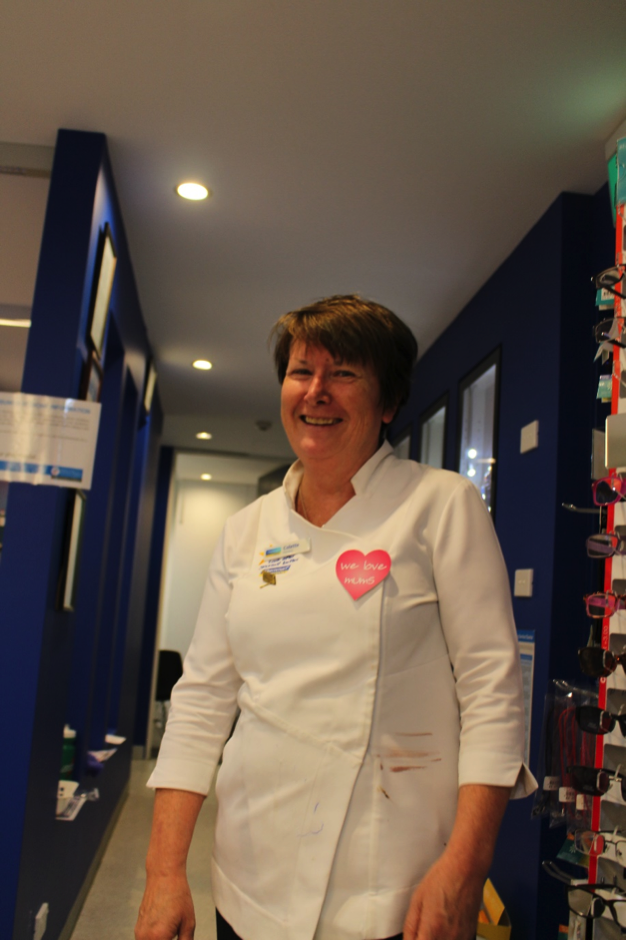 Colette Needham is the owner of Ainslie Chemmart Compounding Pharmacy. The pharmacy is – in my opinion – one of the best small businesses in Canberra. Ainslie Chemmart Compounding Pharmacy provides prescription dispensing, complex compounding services, medicine flavouring, drug information, home deliveries, and senior’s discount among a plethora of other specialised services. What I love about this small business is that they really know their customers and they’re always happy to go out of their way to help you. It really does pay to receive the personalised care that the Ainslie’s pharmacy has to offer. Colette has been a pharmacist in Ainslie for 33 years.

Picturesque, historic, quaint, and blatantly beautiful. Ainslie really is one of the most charming suburbs in Canberra.

If Mt Ainslie and Black Mountain are the breasts, then Capital Hill must be the backside!

If Mt Ainslie and Black Mountain are the breasts, then Capital Hill must be the backside!

I thought this was Ngunnawal country

Ainslie is one of the oldest suburbs of Canberra in Australian Capital Territory. Nowadays, it is known to be an inner-metropolitan boutique hub of Canberra with specialist services, goods, products and foodstuffs available from all over the world.

Woman taken to hospital after car rolls on Ainslie Avenue