A pharmacy with a sugar ‘Bounce’ 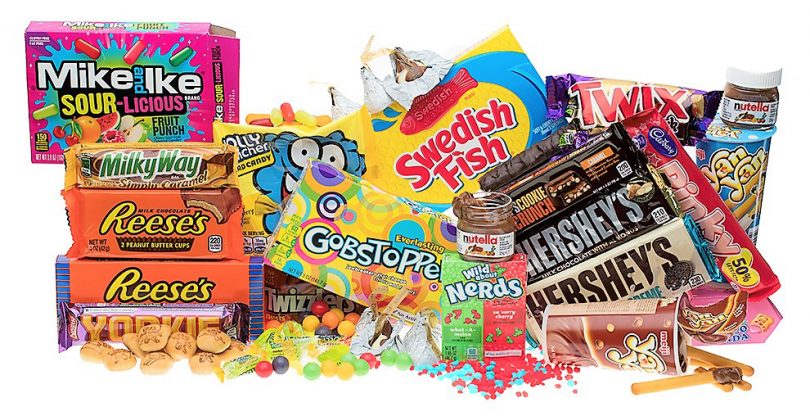 How does a pharmacy justify selling sugary delicacies such as Hershey’s Kisses and Wonka Nerds, alongside paracetamol and vitamins?

Bounce Pharmacy, upstairs in the Canberra Centre, stocks medicines and … international confectionary from the US and UK and Japan.

“We were looking for something fun and quirky to put it in the pharmacy and we came across great American treats such as Reeses Pieces peanut butter cups, peanut butter M&Ms and other varieties that people couldn’t get anywhere else,” Emily Crisp, Marketing Manager, Bounce Pharmacy, explained.

Emily says that the US confectionary ‘just took off’.

“We don’t condone eating excessive amounts of candy, but it can be fun for a special occasion, and should be eaten in moderation …” Emily warned.

“People started to ask for other US confectionaries, such as Milk Duds and Pop Tarts. So, we met with our supplier and their full catalogue, and dived right in.”

Before we go any further it is important to note that, along with the extensive range of US, UK, and Japanese confectionaries, Bounce Pharmacy is a full-service pharmacy.

Now, back to the fun stuff.

“Bounce is a pharmacy that is young and funky so the international confectionary fits in really well with our concept,” Emily remarked. 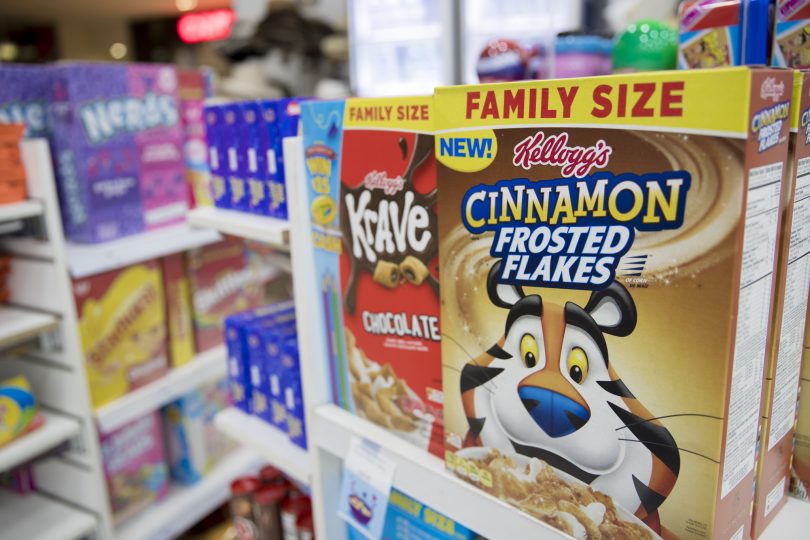 One excited customer went all out and had a ‘US cereal party’.

“I saw the wonderful US cereals up at Bounce and thought it would be a fun experience for my brother-in-law and three sisters to get together and have a ‘cereal party’”, Adam Oneill said.

Adam says he’d only heard of some of the cereals such as Reeces Pieces, Cookie Crisp, Cinnamon Toast Crunch, French Toast Crunch and Cinnamon Frosted Flakes – so he bought the lot.

“I purchased all the cereals, sat them on the bench in the kitchen and laughed for a week. We got together on the weekend and taste tested them all. It was great fun and brought back some of the excitement you experience as a child,” Adam laughed.

Bounce Pharmacy has nearly sold out of the US cereals and is now moving into Christmas confectionary. 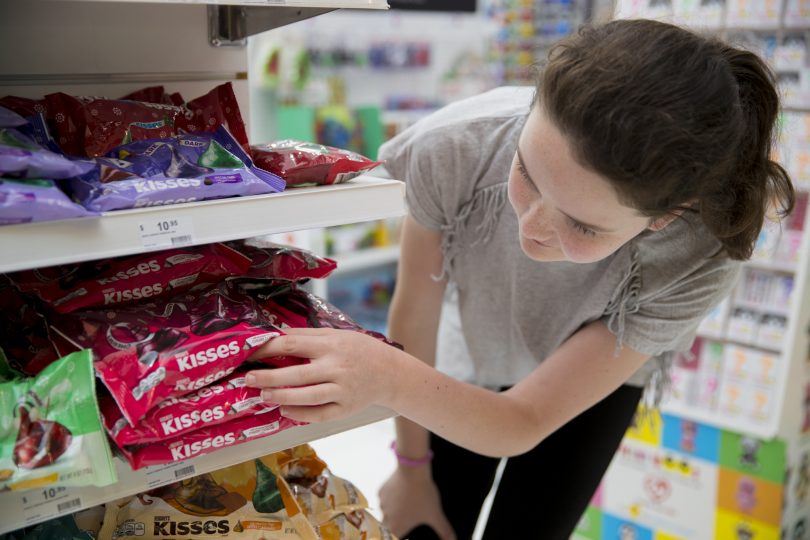 “We have stocked up on some great US confectionary that would make great Christmas gifts. These include one-kilogram boxes of Nerds and Skittles, giant Hershey’s Kisses, and Giant Reece’s Pieces,” Emily said. “If you are looking for some oversized and different confectionary this Christmas, then pop into Bounce.”

The Bounce Christmas confectionary includes Hershey’s Kisses in seasonal flavours such as mint chocolate, cherry and candy cane … and an extensive range of specialty US chips, including Deep Dish Pizza, Buffalo Blue Cheese and Jalapeno.

If you love US, UK, and Japanese confectionary – or are looking for some special treats or gifts this Christmas, then Bounce Pharmacy is a destination you need to put on your shopping list.