ACT Police seek witness of a serious assault in Civic 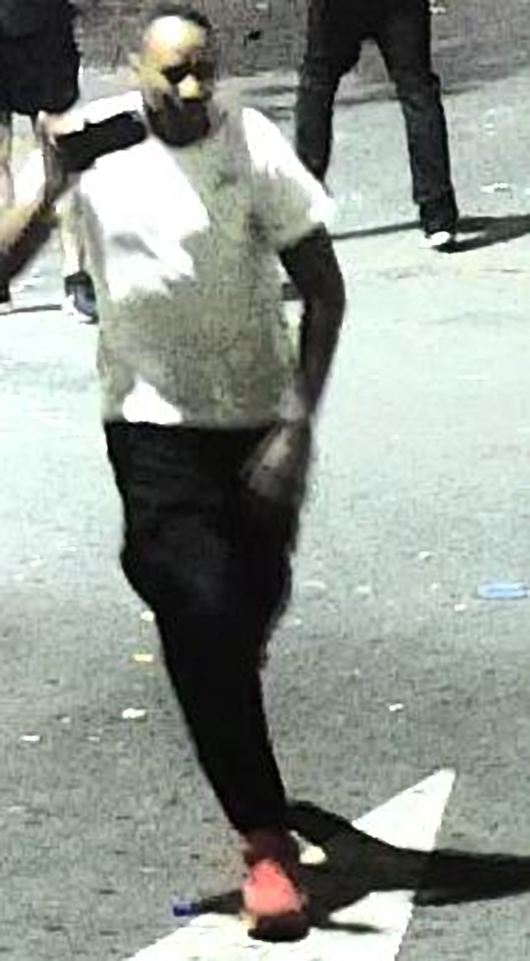 Police wish to speak with a man described as being of African appearance, tall, wearing black pants and red Nike shoes. Photo: Supplied by ACT Policing.

ACT Policing are trying to identify a man who witnessed and appeared to film an assault in Civic about 4:10 am on Saturday (17 February).

The assault, which occurred on East Row, just outside the Sydney Building, resulted in a man sustaining serious injuries.

ACT Policing report that two men had been fighting and a woman also became involved, while a third man was holding a mobile phone and appeared to film the assault.

Police wish to speak with the man, who is described as being of African appearance, tall, wearing black pants and red Nike shoes.

Police are calling for the male depicted in the photo, or anyone else who may have witnessed and/or filmed the incident or has any information in relation to the incident to contact police on 131 444, or Crime Stoppers on 1800 333 000.