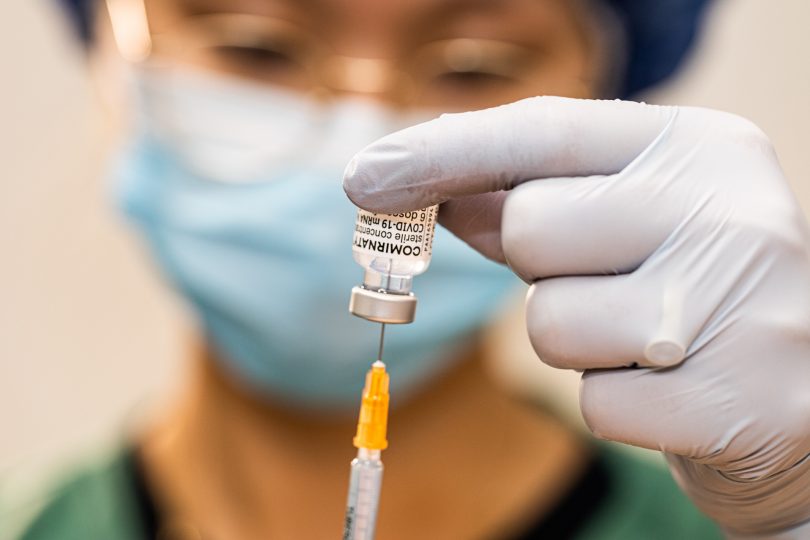 58.9 per cent of ACT residents aged 16 and over have received a booster shot. Photo: Region Media.

There are now 51 people in hospital, including three in intensive care and one being ventilated.

This brings the number of active cases in the ACT to 2618. Yesterday there were 489 new cases.