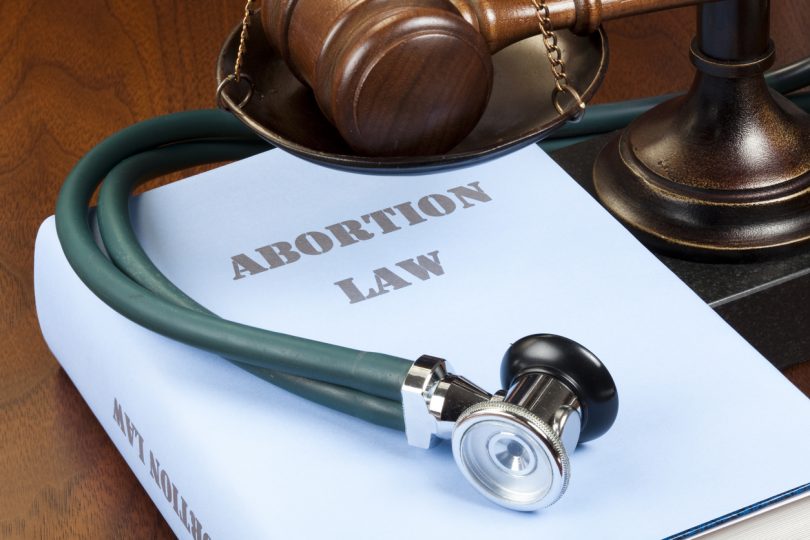 All doctors in the ACT will now be able to prescribe drugs for medical abortion.

Canberra women will be able to obtain a prescription from a GP for drugs to terminate a pregnancy, also known as medical abortion, after the passing of legislation in the Legislative Assembly on Wednesday (19 September).

The Greens-sponsored Health (Improving Abortion Access) Amendment Bill 2018, will mean medical termination procedures can be carried out by all authorised doctors in the ACT. Previously, abortions could only be performed in an “approved facility”—limited to the Marie Stopes clinic and the Canberra Hospital.

Under the Bill, a doctor or nurse cannot refuse to carry out, or to assist in carrying out, an abortion in an emergency where a woman’s health is in danger, and those who undertake a medical abortion cannot be inadvertently criminalised.

A medical practitioner must also inform patients if they are exercising their right to conscientiously object.

The Bill also provides for gender-neutral language, recognising that persons who do not identify as women may be capable of being pregnant, and seeking an abortion.

Health Minister Meegan Fitzharris said there would be an engagement and implementation period of up to 12 months in which relevant stakeholders including General Practitioners, pharmacists and telehealth providers are fully informed about the changes and how it affects their services for the benefit of women, prior to the commencement of the Bill.

Medical abortions involve the use of mifepristone and misoprostol, commonly known as MS 2 Step, with the first step being the much-publicised RU486. These drugs, prescribed with support from a licensed medical professional, can be taken at home as with other prescription drugs.

In NSW, Queensland, WA, Victoria and Tasmania, women can access medical abortion services to terminate a pregnancy without the need to do so in an approved facility.

Medical abortions are prescribed in other states and territories by licensed medical professionals, including GPs. Telehealth providers can also provide professional consultation by phone without a need to visit a GP clinic.

“The passing of the Greens’ legislation today is a landmark moment for Canberrans. This reform has been well overdue. These drugs have been available on the PBS for many years: for the first time, Canberrans will be able to better access these drugs in a timely way,” she said.

“This is especially good news, given that the ACT is a progressive jurisdiction that was among the first Australian jurisdictions to decriminalise abortion.”

“Access to affordable sexual and reproductive healthcare, including medical abortion, is part of every person’s right to control their own body—no matter where they live.

“We’re pleased that Canberrans will now no longer need to travel across the border to Queanbeyan to access these services. This is especially important for those more vulnerable people in our community, including those experiencing domestic violence.”

Dom Polegubic - 18 minutes ago
This is a good link to an intro to Croatian wines: https://winefolly.com/deep-dive/introduction-to-croatian-wines/... View
Opinion 11

Deepak Ramanath - 39 minutes ago
James Forge Wow, where is this? View
James Forge - 40 minutes ago
Deepak Ramanath the government is about to demolish an overpass and replace it with yet another set of traffic lights View
Kylie Wylie - 1 hour ago
Residents of Lyons suffer badly every work day. Every main road is gridlocked with rat runners that mostly won't even let oth... View
Opinion 189

Alex Dee - 43 minutes ago
You need to get out more. View
Francesco Merlino - 50 minutes ago
Alex Dee Alex Dee I hope you are right! View
circe64 - 2 hours ago
There is a road going into Gungahlin where 90% of drivers clearly show they don't read road signs. They drive 60 in a clearly... View
Lifestyle 2

inverted63 - 49 minutes ago
Oh dear. ...Makes accusations about made up statistics & then cites a total of 3 successful female artists across a whole ind... View
Breaking 1

@The_RiotACT @The_RiotACT
Canberra's surging house prices mean couples are taking longer to save for a deposit, and are being forced to lower their aspirations, according to a new report https://t.co/DmpeMwLcDP (59 minutes ago)