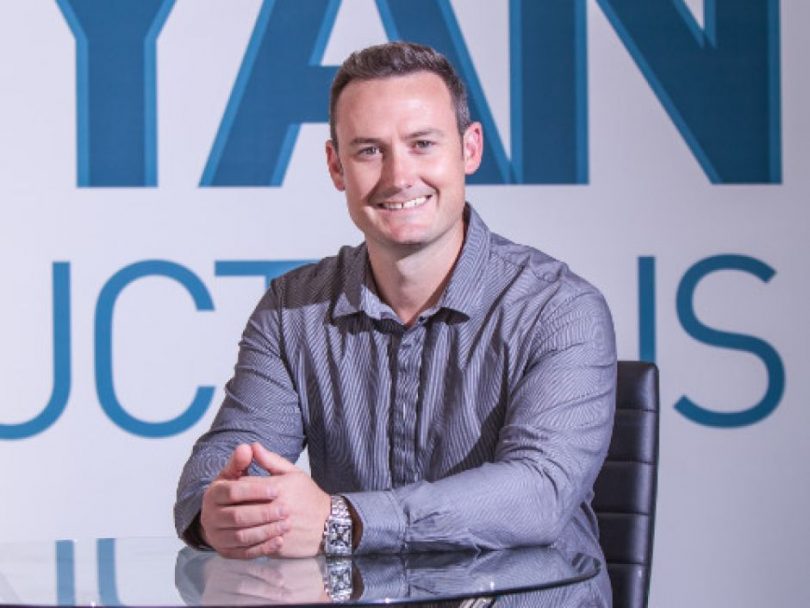 The 241 unsecured creditors owed more than $22 million by collapsed building company Banyan Constructions are unlikely to see their money, according to liquidator Ernst and Young.

EY’s creditors report also flags possible action against sole director Liam Kelly for offences under the Corporations Act 2001, including breach of duty and trading while insolvent.

EY says it has advised the Attorney-General’s Department so former employees can claim their unpaid wages and entitlements through the Fair Entitlements Guarantee Scheme.

”We do not anticipate that a return will be made to any unsecured creditors of the Company based on our preliminary investigations,” the report says.

It says Mr Kelly, who was asked to complete a questionnaire about the company, has not provided any reasons for its failure.

But preliminary investigations indicate that the primary reasons were losses incurred on previous projects, a lack of working capital and poor financial control.

”Our preliminary assessment is that the Company was insolvent since at least 30 June 2017,” the report says.

It says that the company’s records have not been maintained in accordance with section 286(1) of the Act from at least 1 July 2018.

It also says Mr Kelly may have also failed to act in good faith and for a proper purpose.

Other investigations in relation to further offences are ongoing, the report says.

Mr Kelly has not been able to be contacted.

Master Builders ACT CEO Michael Hopkins said those impacted by the collapse would be even more vulnerable during the COVID-19-induced downturn, and targeted government support for those businesses would be needed to help them survive the next six months.

“The release of the Banyan Constructions Statutory Report will be sobering reading for any of the local subcontractors and suppliers that are owed money from this company,” Mr Hopkins said.

”Companies like Banyan Constructions have no place in our industry. The company directors should be held fully accountable to Corporation and Building laws.”

Mr Hopkins called on everyone in the building supply chain, including developers and governments, to ensure they were paying subcontractors and suppliers on time.

”The viability of the building and construction industry in the ACT depends on all participants doing the right thing,” he said.

Claire McElhone - 7 minutes ago
Dylan McElhone my dreammmm View
Josh Taylor - 8 minutes ago
Max Heffernan wouldn’t do it with me dad View
Jill Howcroft - 9 minutes ago
I suspect they won’t ever wake up and in the off chance they do, I can only imagine the consequences such a foolhardy act.... View
Food & Wine 113

Bradley Heanes - 8 hours ago
Didn't the defence department already appologise for this? (Even though they were assisting the RFS at the time) Didn't they... View
franky22 - 11 hours ago
Why can't the ADF simply state that they made a mistake. View
News 21

Tramcar Trev - 14 hours ago
Simple do what other regions do, use local volunteers to staff the visitor centre. View
show more show less
*Results are based on activity within last 7 days