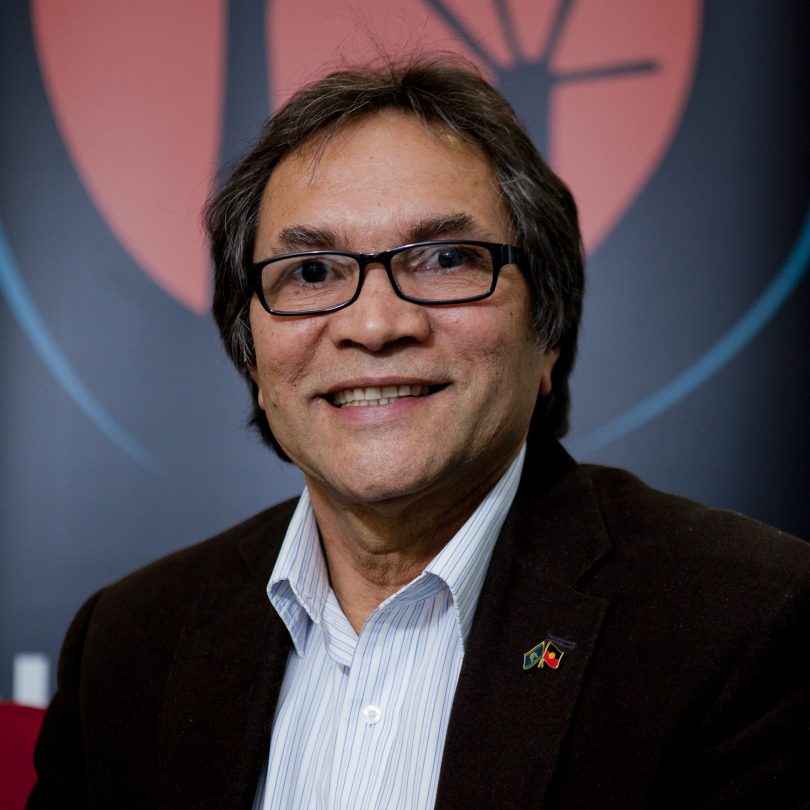 Rod Little is one of the keynote speakers at the annual AICD dinner at the National Museum. Photo: File.

There’s been something of a revolution afoot in corporate governance in the last few years and it’s for the better in many boardrooms, according to the Australian Institute of Company Directors ACT manager, Suzanne Schultz.

The presumption that all you need to run a company is a couple of good accountants and a lawyer or two has been fundamentally challenged. That’s evidenced by the speakers who will front this year’s AICD annual dinner, both of whom come from the indigenous governance sector.

Rod Little was co-chair of the National First People’s Congress with Dr Jackie Huggins before lack of government funding certainty brought about its closure earlier this year. Sarah Brown is the CEO of Purple House, an entirely indigenous-owned and run organisation that provides remote dialysis treatment and care.

“I want the dinner to be a place where people can learn something significant and have deeper conversations as well as developing their director networks,” Suzanne says.

“More and more, we’re asking in boardrooms how we measure the impact of leadership. Revenue is one measure of success and it’s a pretty good one. But the more difficult thing to measure is whether we can demonstrate the impact we intend to our shareholders.

“Making next quarter revenue doesn’t build a business that lasts. We need to look towards sustainability and growth across multiple measures.”

Rod Little is used to people having trouble getting their heads around the notion of indigenous governance.

“There’s a persistent view that Aboriginal people were hunters and gatherers, without any sophisticated systems of social management, the provision of supplies or ensuring the wellbeing of the community. That’s clearly inaccurate.

“In terms of governing our business, we’ve done it for a very long time with our interpretation of democratic decision making. Everyone has roles, responsibilities and obligations. Historically there was heavy accountability.”

Rod advocates that businesses should ask how Aboriginal people can help them do more than ‘black cladding’, a reference to appointing an indigenous director and then proceeding with business as usual.

“We want to flip expectations and ask how we park our prejudices and fears to ask some bigger questions. Collaboration is the key.”

He acknowledges that Aboriginal corporations, like many other businesses, have had a bumpy road along the way, using the NSW Aboriginal Lands Council as an example.

The independently funded organisation is now rich in assets and capital, and Rod believes the skills acquired by navigating through problems has put them in a stronger position.

“Things take time, they won’t happen straight away,” he says. “In any organisation, people get set in their ways. Habits are acquired and you flatline with an organisation or company that aspires to be successful, innovative and valuable. Reinvigorating governance structures is of enormous value to any organisation, and not necessarily in terms of cash.”

Rod believes there’s value in growing governance skills within Aboriginal communities, pointing to long-running indigenous programs in Canada which take people from basic financial skills all the way towards qualifying as a chartered accountant.

And he says that instead of retreating behind legislation governing indigenous corporations, some are now choosing to align themselves with ASIC governance standards and aiming for the highest levels of accountability.

The ACT branch of the Australian Institute of Company Directors will hold its annual dinner on 24 October at the National Museum. For more information, visit the AICD.