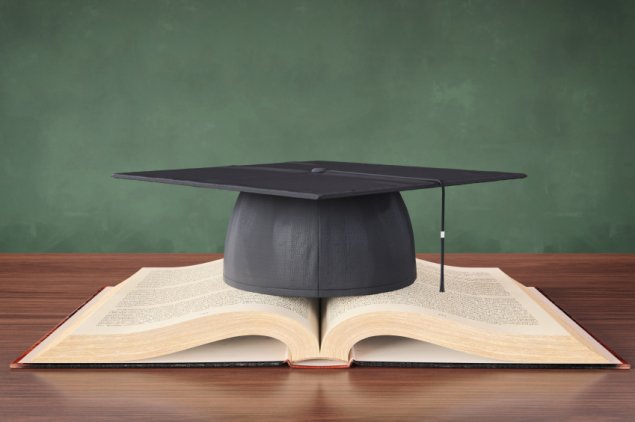 The Turnbull Government has abandoned full university fee deregulation but is still banking $2 billion in savings from higher education.

Scott Morrison’s maiden budget ditched the controversial proposal, citing community concerns and evidence about the financial impact on the FEE-HELP student loan scheme. The proposal to allow universities to set their own course fees sparked claims degrees could cost upwards of $100,000.

However, a 20 per cent funding cut for universities, also announced in the 2014 budget but yet to pass parliament, remains on the table.

The government said an expert advisory panel would be established to help finalise the overhaul of the multi-billion dollar sector later this year, with changes now set to start a year later in 2018.

It has outlined a range of potential changes, including lifting the student contribution to course costs from the current 40 per cent to 50 per cent.

Other options it has floated include reducing the income level where repayments start to $40,000; introducing an across-the-board student loan fee to help recover costs for the HELP loan system; increasing repayments from high-income earners; and introducing partial fee deregulation for flagship courses.

Every Thursday afternoon, we package up the most-read and trending RiotACT stories of the past seven days and deliver straight to your inbox.
Tags deregulation federal budget higher education university fees

Sarah Fox - 11 hours ago
Zalan Filip we will have to check it out! View
Zalan Filip - 22 hours ago
Sarah Fox the one Soph was going on about... reminds me a bit of the huge market thing in Castlemaine. View
Angela Doyle - 23 hours ago
Jacinta Elliott yes please! View
Opinion 108