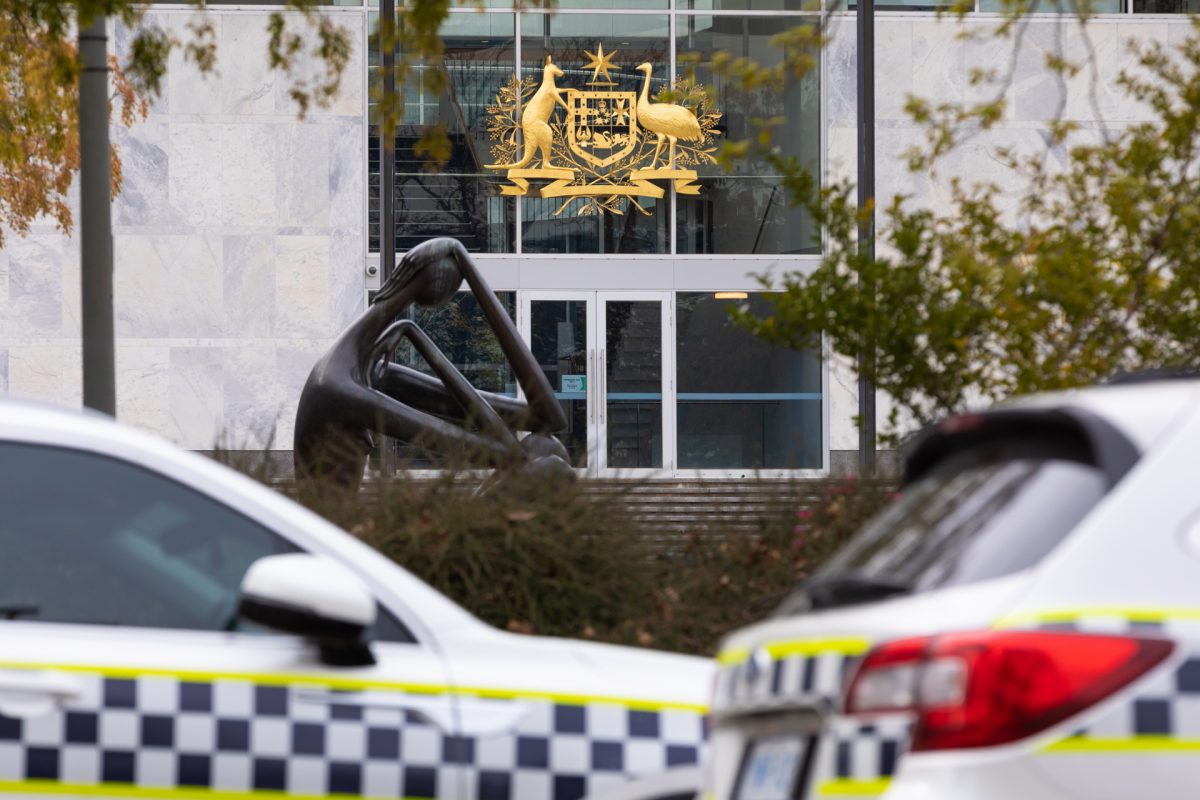 Alexander Douglas Jeremy Warne has failed in his attempt to appeal his conviction for a burglary. Photo: Michelle Kroll.

A man found guilty of a burglary where he and others raided a mother’s north Canberra home, causing her and her young children to flee in terror, has failed in his bid to appeal his convictions.

The mother was at home in Taylor with her two daughters on 3 September 2020 when she heard smashing noises coming from her front door, a recently released ACT Court of Appeal judgement says.

She looked down the hall and saw four people entering her house through a broken glass panel while holding sticks or baseball bats.

Two she recognised – Damien Thomas Andy and Alexander Douglas Jeremy Warne – while another was under 18 so cannot be named, and the last was unidentified.

The mother picked up her one-year-old child, told her seven-year-old to flee with them, and they ran through the back door.

The intruders followed, screaming threats and abuse, while one threw a baseball bat at her.

She hid behind some parked cars while her older daughter ran to a woman waiting at a nearby bus stop and asked her to call police.

Andy, from Karabar in NSW, pleaded guilty to charges of aggravated burglary, property damage and theft by joint commission, then gave evidence at the Supreme Court trial of Warne and the underage co-offender.

The trial’s jury ultimately found Warne guilty of aggravated burglary and damaging property, while the boy was also found guilty of his charges.

But Warne launched an appeal against his convictions and, if that failed, then also against his sentence.

He argued the jury’s verdicts had been unreasonable and Acting Justice Stephen Walmsley had erred when giving the jury directions during the trial.

However, when Justices David Mossop, Geoffrey Kennett and Robert Bromwich handed down their decision on the appeal last week (5 January), they dismissed both of these arguments, which meant he failed to overturn his convictions.

The justices said Warne had sent the mother threatening messages over Facebook in the week leading up to the burglary, including saying, “You started this, I’ll end it, watch out c-t” and, “You’ve crossed a line, and now you’re chuck steak”.

The mother said she knew Warne and nothing had been covering his face during the burglary, in which she had been terrified.

The justices also said Andy claimed both he and Warne were involved, but he had downplayed his own role in the incident.

They said the mother’s evidence in identifying Warne had been “clear and unwavering” and was “not internally inconsistent or implausible”.

They also said Andy had sometimes been “exposed as telling outright lies”, but “it did not follow that everything he said was a lie”.

When appealing his sentence, Warne argued he suffered from a justified sense of grievance when comparing his sentence to that of Andy’s, but this too was dismissed.

Last September, then-39-year-old Andy was sentenced to the same, but his sentence was suspended due to his assistance in the trial and he only spent around six-and-a-half months in custody.

The appeal justices noted the two were sentenced on different facts. As Andy pleaded guilty, he had a chance to negotiate his agreed facts with the prosecution.

Warne’s sentence had been stayed pending the hearing of the appeal and he had been granted bail in July 2022, so the appeal justices adjourned for submissions on how to deal with the sentence. 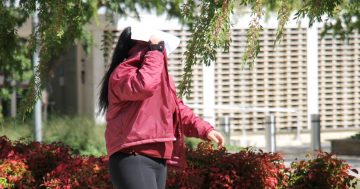 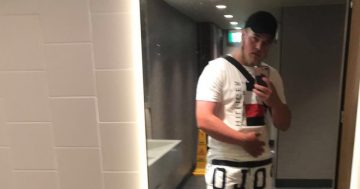