Alfred Hitchcock, The Master of Suspense.

While the Canberra International Film Festival as we know it takes some well-earned rest with a view to return with a strong retrospective showing in 2020, there is still something for cinema-lovers to savour in 2019.

This weekend, CIFF will be offering a three-day showcase of the feted collaboration of two of cinema’s biggest stars: Alfred Hitchcock and Ingrid Bergman.

The two worked together across three films throughout the late 1940s, and this weekend you can catch them all on the big screen in a cavalcade pulled straight from yesteryear. 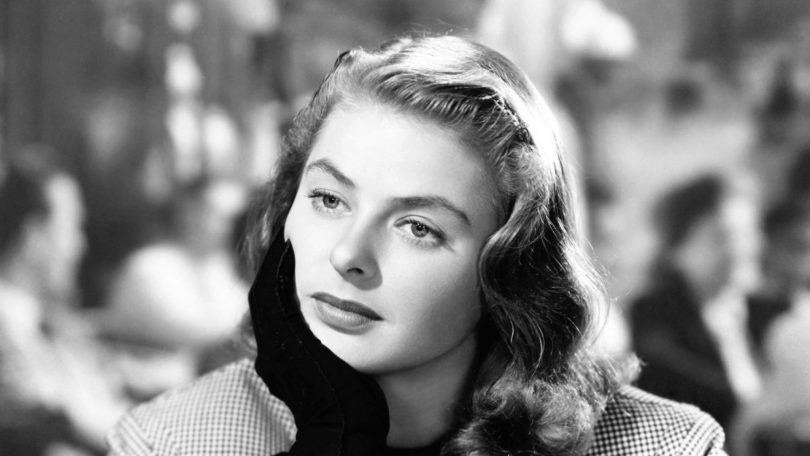 These two legends of the silver screen – one in front of the camera and the other behind – shouldn’t need any introduction. English director/producer Alfred Hitchcock was one of the most prolific filmmakers of all time, delivering an incredible output of suspenseful, clever thrillers whose enduring influence continues to shape the work of a legion of artistic acolytes.

Early in her career, Swedish superstar Ingrid Bergman starred predominantly in Swedish and German-language productions throughout the 30s. Cementing her place in the transatlantic market with English-language work such as the iconic and Academy Award-winning Casablanca (1942) alongside Humphrey Bogart, Bergman would go on to collaborate with Alfred Hitchcock three times between 1945 and 1949, consolidating her leading-lady status alongside Cary Grant, Gregory Peck and Joseph Cotton respectively. 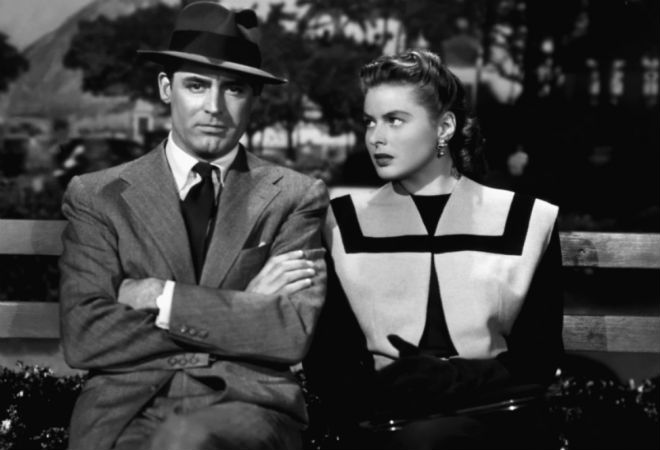 Notorious (1946): Screening Friday at 7:30 pm, this is widely regarded as one of Hitchcock’s finest works. Cary Grant (North by Northwest) stars as an espionage agent targeting Ingrid Bergman’s character for recruitment to infiltrate a group of Nazis hiding out in post-WWII Brazil. To complicate matters, feelings emerge between the two and the operation recedes into the background as this powerful love story takes centre-stage. Selected for preservation in the United States Film Registry by the Library of Congress as being “culturally, historically, or aesthetically significant”, Notorious marked a turning point in the maturity of Hitchcock’s work as he capitalised on the emotionally resonant potential his setups afforded. This B&W feature will be presented in a very special 4K restoration. 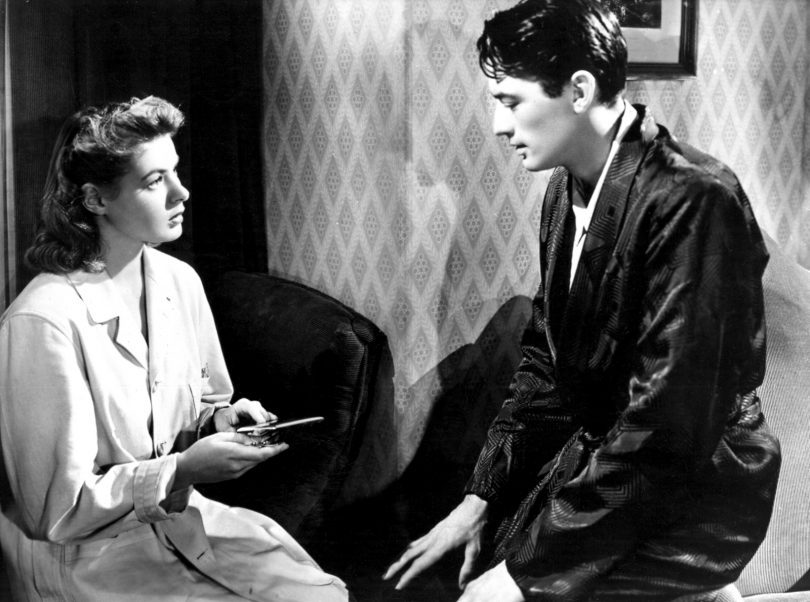 Spellbound with Bergman and Gregory Peck.

Spellbound (1945): Screening Saturday at 7:30 pm, Spellbound was the first collaboration between the two artists. An adaptation of the 1927 novel The House of Dr. Edwardes, Bergman stars as Dr Constance Petersen, a psychiatrist at the Green Manors mental asylum. As the head of the institution is replaced by the renowned Dr Anthony Edwardes – played by Gregory Peck – questions are raised regarding his path to the position. As he finds his way into Dr Petersen’s affections, she begins to wrestle with head and heart as she tries to uncover the truth to his past. The eerie, Oscar-winning score by Miklós Rózsa (using the theremin) reflected the psychological unrest of its central characters, while dream sequences were designed by Salvador Dalí. This is a spellbinding tale of love amid amnesia and psychoanalysis. 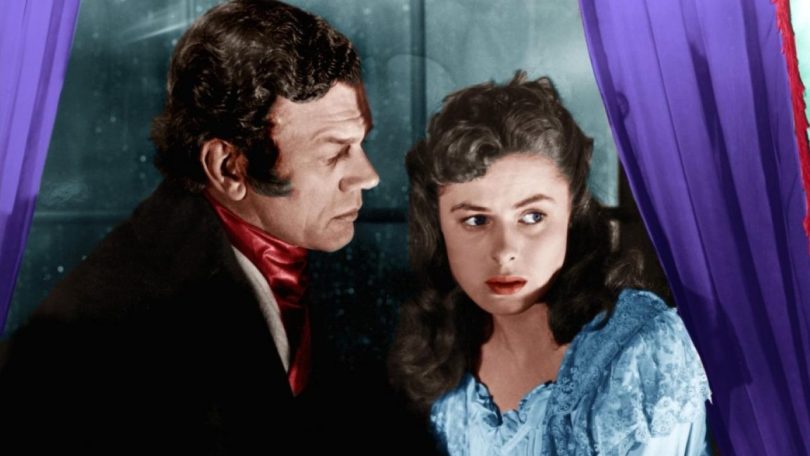 Under Capricorn with Joseph Cotton.

Under Capricorn (1949): Screening Sunday at 2:00 pm, this is certainly the lesser appreciated of the three films despite its links closer to home. Adapted from the 1937 Helen Simpson novel of the same name – which was in turn based on the original stage play – the story sees the drama largely unfurl in Australia under (the Tropic of) Capricorn. Set in 1830s colonial Sydney and a departure from Hitchcock’s usual suspense thriller fare, this love-triangle mystery was considered by the man himself to be one of his worst films – easy to do when compared against the successive hits he would direct throughout the 50s and 60s. Although a commercial bomb at the time which would subsequently drop off the radar for years to come, this tense and sexually charged melodrama is ready for reassessment 70 years on from its initial release.

This is your chance to see some cinematic standouts from last century in all of their original glory.

Visit the Official CIFF Website to pre-purchase tickets ($20 / $17 concession). Season passes for all three films are also available (only $45). You can also find more information on the NFSA event page.