CCTV of an alleged assault at Akiba released by police

ACT Policing are seeking witnesses to an alleged assault which occurred outside Akiba on Bunda Street early Sunday 12 March.

A disturbance occurred amongst a number of people at about 2.10am. A man was pushed to the ground and injured. The alleged offender then left the area on foot.

The injured man was transported to The Canberra Hospital where he was treated for injuries and later discharged.

The alleged offender was wearing a black jacket, a white T-shirt, dark pants, white sneakers and had dark hair.

Anyone who may be able to assist police is urged to contact Crime Stoppers on 1800 333 000, or via the Crime Stoppers ACT website. Please quote reference 6081166. Information can be provided anonymously. 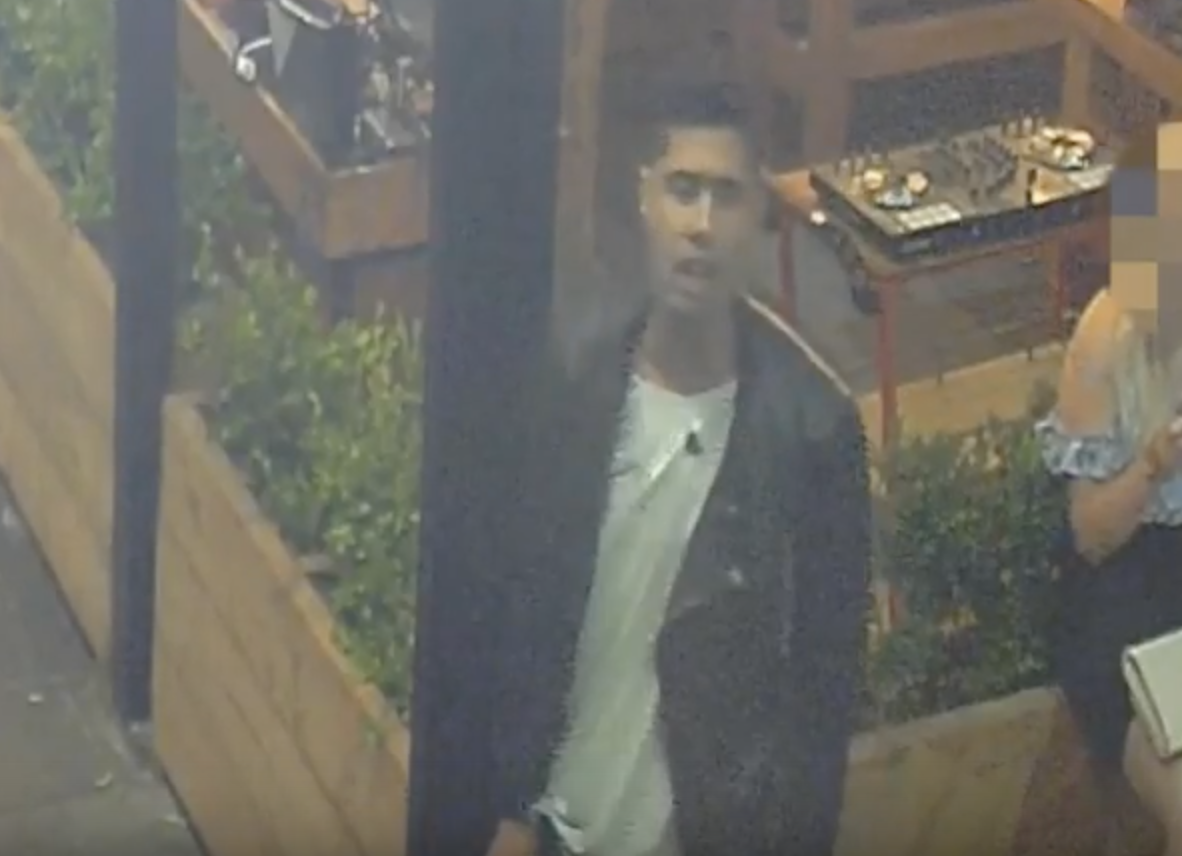