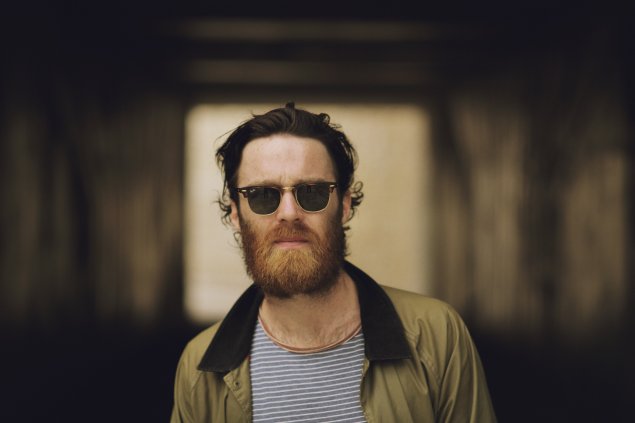 Australian electronica musician Chet Faker will perform an all ages show at the Royal Theatre on Wednesday 11 February 2015.

This show was originally scheduled as an 18+ gig at ANU Bar on the same date, but has since changed venues to accommodate a larger crowd.

The homecoming national tour is Chet Faker’s biggest Australian tour to date and the final tour of his breakthrough LP Built on Glass. He is supported by Melbourne producer Roland Tings and cosmic funk revivalists GL.

The tour follows a massive year for Chet Faker (also known as Melbourne’s Nicholas Murphy), who took out five wins from nine nominations at the 2014 ARIA Awards, including Best Male Artist, Best Independent Release, Producer of the Year, Engineer of the Year and Best Artwork. He also won the 2014 J Award for Australian Album of the Year.

Tickets cost $63.26 and are available from Ticketek.

Yuri Shukost - 2 hours ago
Ankle monitors and home detention is the only way I’d support this. View
Isabella Goyne - 13 hours ago
If they’re in for non-violent offences, it should be at least considered. View
Ekaterina Smirnova - 2 days ago
What could possibly go wrong? View
News 25

@The_RiotACT @The_RiotACT
As toilet paper becomes harder to find, a small group of Canberran’s have come together to build community pantries across the region https://t.co/PTNH4XfXSb (10 hours ago)

@The_RiotACT @The_RiotACT
A bitterly disappointed Village Building Company has gone straight to the ACT Civil and Administrative Tribunal in a bid to get its $140 million Weston development moving again after the shock knockback of the project https://t.co/vH0nfRuZHJ (12 hours ago)