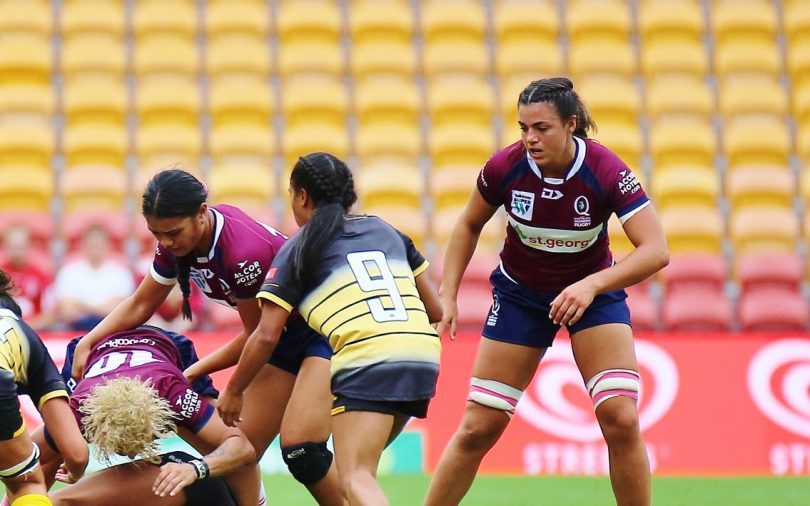 If Millie Boyle wasn’t using her talents to pursue her league and union career, she might have had a successful career as a juggler, such is her skills of balancing her commitments in both sports.

Boyle grew up playing rugby league in Cobargo with the Bermagui Eels before she switched to rugby union in high school because there was no rugby league competition to play in. Incredibly committed to the sport, she would make the four-hour trek to Canberra to train with her union club Royals.

With a sporting resume which includes a stint as an ACT rugby union representative, helping the Queensland Reds to the Super W final last season, playing for Bond University in the national university rugby sevens competition and representing her country as a Wallaroo, she can now add NSW State of Origin player to the list after she was selected in the side for the clash on Friday night (21 June).

After only picking up league again at the end of the Super W season earlier this year, selectors were alerted to her potential in both codes when she tore up the competition with the Burleigh Bears in Queensland while spending her spare nights’ training with her national union teammates.

But for a girl who spent her entire life with a footy in her arms, she would have it no other way.

“Footy was always on the weekend whether we were playing, selling raffle tickets or working in the canteen,” Boyle shared while at Origin camp this week.

“I was really driven through school with rugby and I did a lot of hours driving to training from home up to Canberra and rugby was the main reason why I moved to Canberra. When I want to do something, I put a lot into it.

“We have some rugby test matches coming up later this year so I have been training in Brisbane with my Queensland teammates for the Wallaroos; so training for union and playing league is where it is at the moment.

“Sometimes it’s tempting to mix the rules but it’s basically the same sport with just small differences,” she said with a smile. 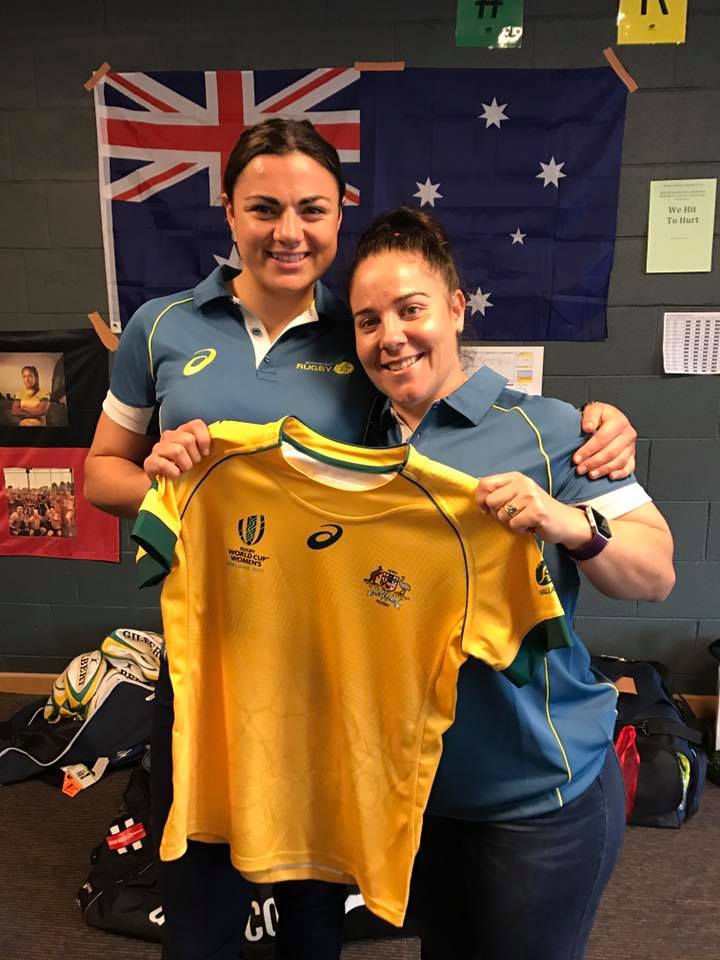 Boyle said the feeling of being named in the best 17 league players in New South Wales was “pretty surreal”, even though the nerves of the looming match haven’t hit her yet. To settle the butterflies in her stomach, she will enjoy the perks of the nicest hotel she has have ever stayed at while watching the new Men in Black movie.

“The nerves haven’t really hit me yet and I think it is because I am enjoying myself so much in camp,” she said with a smile. “When I actually see the field on Friday, that is when I’ll get a bit scared.

“There is such talent in NSW and Queensland in rugby league and Australia has set the benchmark by winning the World Cup in 2017 so to be playing with these girls and see the professional standards they set, it’s awesome to be a part of and I just feel privileged to be here.”

But when it comes to pursuing the sport her father, brother and uncle have made a name for themselves in or continuing to represent her country in the green and gold of the Wallaroos, she will let future Millie decide.

“I will eventually have to pick one sport or the other,” she said. “Women’s sport is getting a lot more serious every year so I can’t dip my toes in anymore.

“It is really exciting but it scares me a little bit because I will have to choose one or the other but for now I’ll play as much footy as I can, whether that is union or league.

“I feel like there is a long way to go still but I am pretty proud of what I have achieved so far.”

Elizabeth Ann Thurbon - 2 minutes ago
Kate Bee I don’t know the figures on that sorry View
Tina Maree Williams - 1 hour ago
My other half and I saw the writing on the wall when the eyesore of Whitlam increasingly impinged on our view driving down Wi... View
Demi Naylor - 8 hours ago
Well.. you know.. f they can afford a house or find one suitable to rent.. View
Opinion 66