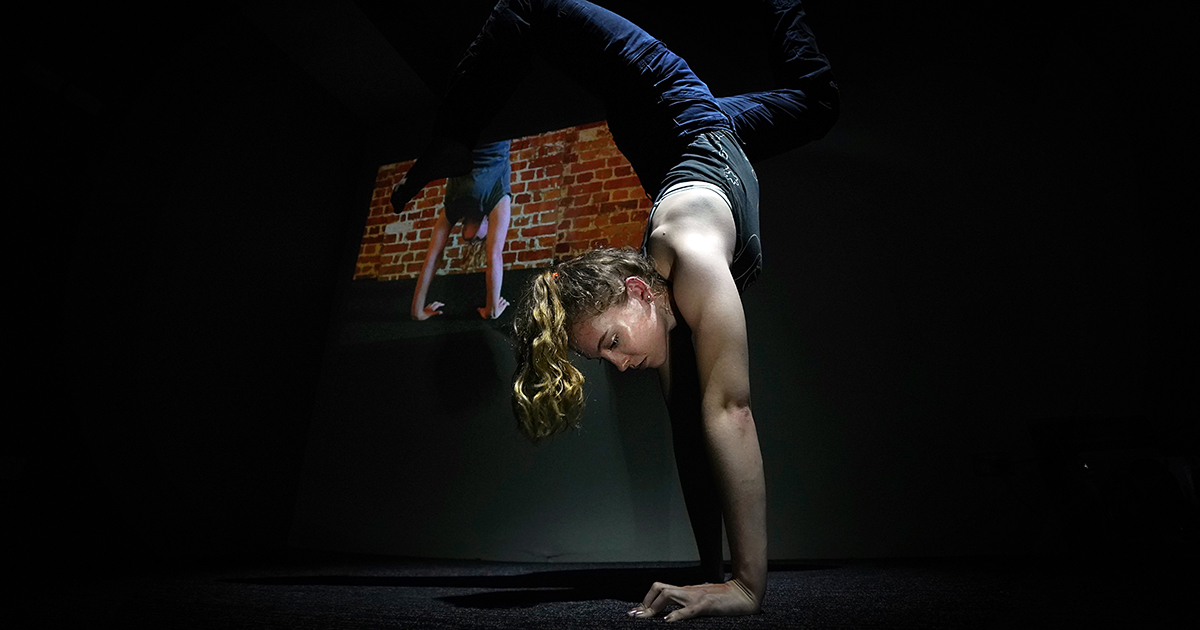 Belco Arts’ Danger Club combines circus with explorations of how teens experience danger in their own life. Photo: Supplied.

Belco Arts is quickly establishing itself as a key venue for circus performers and will host Circa Contemporary Circus, one of the world’s leading performance companies, for an exclusive and intensive workshop series for young people to learn new tricks and explore the art of danger.

Through Belco Arts’ Danger Club, local teens will have an opportunity to work with acrobats from Circa Contemporary Circus – people who embrace danger every day – to create and perform a new show for friends and family.

The workshop and rehearsal period includes a weekend intensive, plus four after-school workshops that culminate in a professional-standard production.

Belco Arts is no stranger to circus, having opened its new theatre with spectacular circus show L’Entreprise du Risque earlier this year.

“Our theatre is designed as one of the best and most diverse circus venues in Canberra so it is brilliant to welcome such an esteemed company to work with our community to create powerful, resonant work,” says Belco Arts live programs officer Sammy Moynihan.

“It’s going to be a really unique late-night performance that combines circus with explorations of how teens experience danger in their own life.” 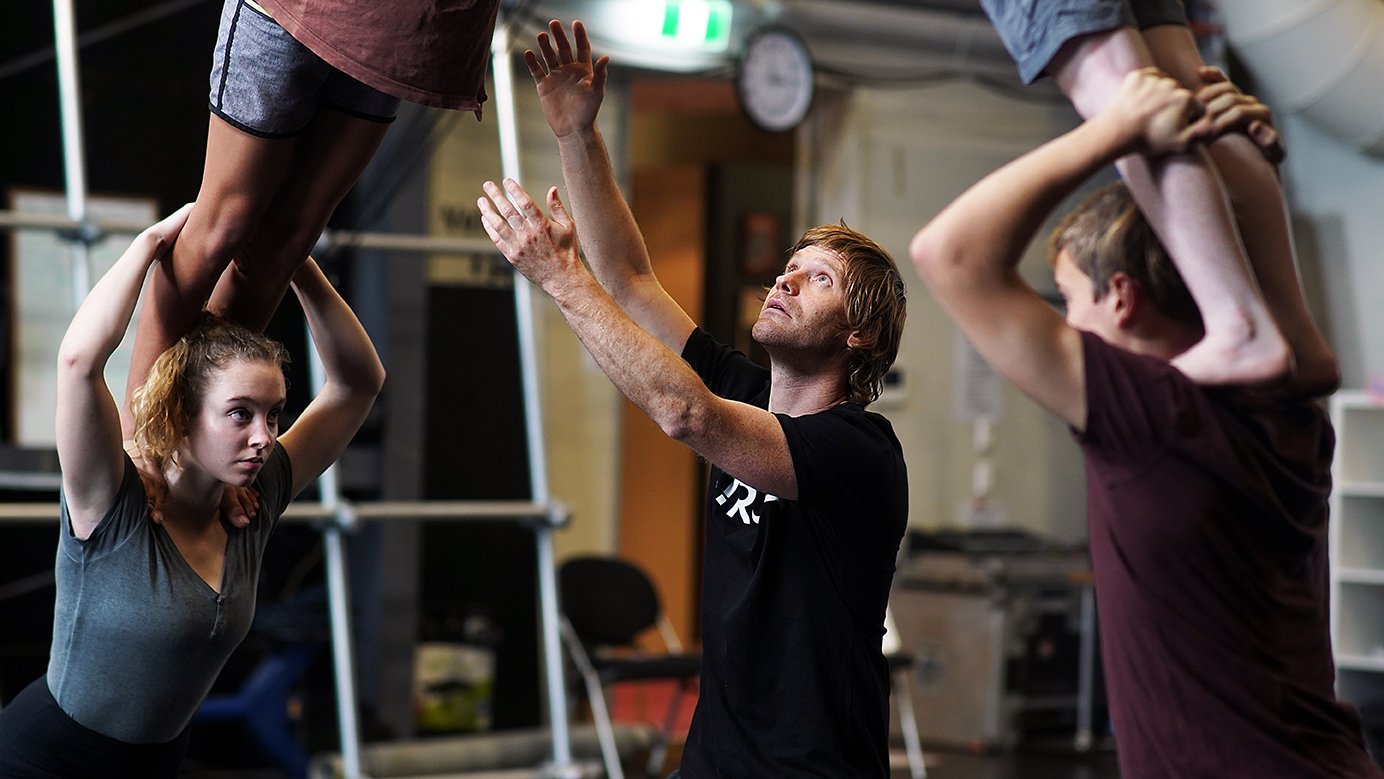 Circa and Belco Arts are on the lookout for aspiring circus stars aged 13-17. Photo: Supplied.

From its base in Brisbane, Circa has toured the world since 2004, performing in 40 countries to more than a million people.

Circa’s works have been greeted with standing ovations, rave reviews and sold-out houses across six continents. While it is in Canberra, it will also perform Peepshow and Wolfgang’s Magical Musical Circus at Canberra Theatre Centre.

“We are so excited to contribute to a sustainable circus culture in Australia,” says Sammy. “It would be so cool if our young artists can go from this awesome training opportunity into maybe presenting main stage shows one day.”

Circa and Belco Arts are now on the lookout for aspiring circus stars aged 13-17 to join them on this exciting venture. Places are limited so Sammy is encouraging everyone interested in this unique opportunity to book now.

“Even if you don’t want to be an acrobat, it’s guaranteed to be an incredible experience,” he says.

Danger Club runs from 31 October to 7 November at Belconnen Arts Centre, with the performance on 7 November.

It is open to participants aged 13-17. No previous experience is required. Register here.

Samuel Gordon-Stewart - 3 hours ago
It should be noted that 2CA is not, as described in the article, a commercial talk station. It is a music station. 2CC is cor... View
Nicholas Love - 6 hours ago
Chris Olsen I appear to be the person that listens to 2ca? Not many in my age bracket it would seem 😎 View
Kat Rothwell - 7 hours ago
Y'all just beige View
Opinion 61