Interested in property?
We can help you with that
31 December 2015

Editor’s note: Over the next three weeks, we have two writers, each publishing a ten-part fiction story. Today we introduce you to Craig Cormick, a local writer and the winner of this year’s ACT Writers Centre fiction publishing award. His story starts like a pub joke: Santa, Ned Kelly and James Cook are imprisoned at Bruce Stadium… 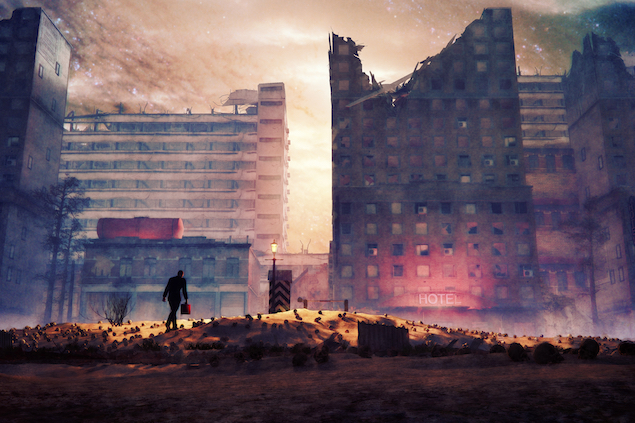 They threw the big fat bearded man in the red suit into the holding area at Bruce Stadium reserved for those found without ID chips. Pushed him into the small enclosure behind the goal line, away from all the illegal refugees from New South Wales and Victoria, who crowded most of the field. Those people would be processed, put in trucks and shipped back over the border through the Canberra Wall to Queanbeyan or Yass.

Except for those who were found to have tried to enter the ACT illegally three times. They would be sent to long-term holding pens in Mitchell where they would be put to work recycling dog turds into organic fuels for the biofarms of the semi-independent collectives of Cook and Ainslie.

“You’re making a mistake. A big mistake!” the fat guy in the red suit called to the guards. But they paid him no attention. All the internees said that. Like the two other guys in the holding cell with him. The dangerous looking one with the big Islamic beard and the other guy who was dressed like a military transsexual or something. All three of them would probably end up on up on one of the detention islands that had been constructed in the main basin of Lake Burley Griffin.

The fat guy, sweating heavily in his thick red suit, watched the guards walk out of sight up into the stadium and then turned to regard his fellow internees. They stood silently regarding him also. As if wondering if he had anything of value to steal. As if wondering if he was a stooge planted there by the Government. As if wondering – well – he wasn’t sure what. He led a rather sheltered life really, and this was way beyond his experience.

The tall one with the dark beard frowned at him angrily and spat onto the Astroturf. The other, who he could now see was wearing white stockings under trousers that came down just below his knees, and some kind of open blue coat, with what looked like a wig on his head, gave him a wan smile.

Then both men looked away from him.

“We need to get out of here,” the fat man said.

The big one with the Islamic beard turned back to him, took a few steps closer and regarded him with scorn. “So what’s your plan?” he asked.

“That’s right. What’s your plan to break us out of here? Dig a tunnel? Climb over the fences?”

“I tend to rely on the miraculous,” the fat guy said.

The tall man’s scorn gave way to the slightest trace of a smile. Just a little. Obviously surprised at the confidence with how the fat guy said that.

The tall bearded guy shook his head. “I’ve got neither.” And he turned away again.

“So where did they catch you?” the short fat guy asked, as if their escape was now somehow set in motion and they needed to know each other better in preparation for it.

The other two men gave each other a quick glance and the stockinged-man shrugged and said, “We were living in the remains of the National Museum. There were dozens of us living there once upon a time.” He had a very English accent. “They raid the place every now and then, and last time they caught us. We were near the last two left.”

The fat guy nodded, as if that made sense to him.

“And you?” the English man asked.

“They accused me of breaking into a house in Red Hill,” the fat guy said. “Caught by some advanced motion-detector laser thing I’ve never seen before.” Then, “I need to get out of here. Things to do.”

“Us too,” said the Englishman. “We need to get back to the Museum urgently.”

“Then we’re going together,” the fat guy said, and held out his hand to English man first. “You can call me Santa,” he said.

“James Cook,” said the other.

Then the angry bearded man stepped forward, and held out his hand too. “I’m Kelly. But my friends call me Ned.”

Part two will be published on the site tomorrow. 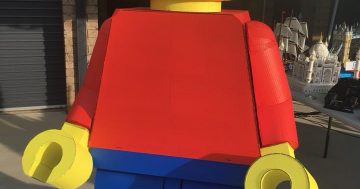 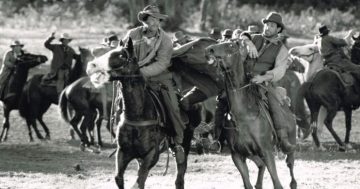 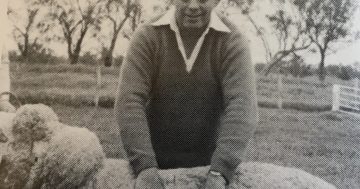 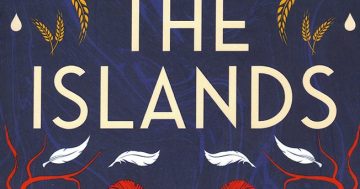 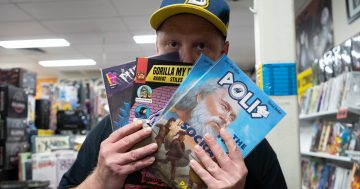 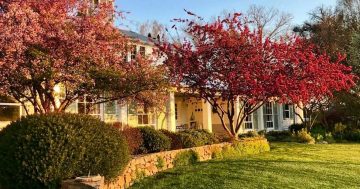 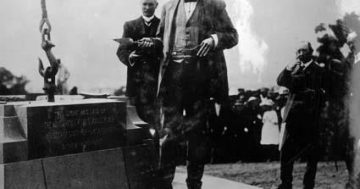