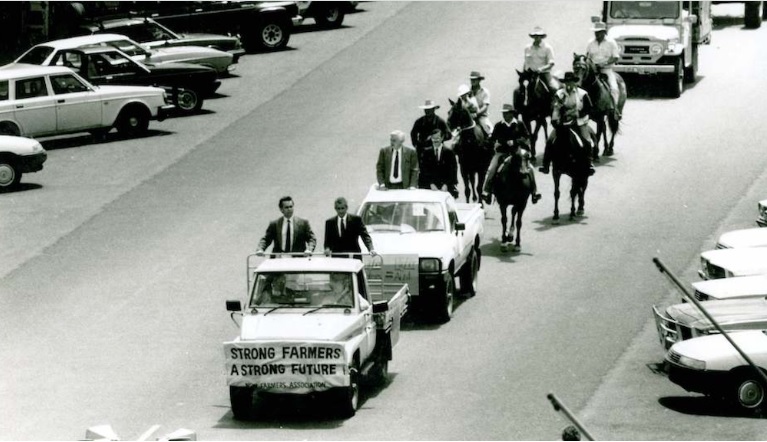 Mr Taylor passed peacefully at his farm at Nimmitabel on Sunday (24 April) leaving a decades-long legacy of activism against unfair treatment in the farming industry.

In the final years of his life Peter Taylor took pleasure in simple livestock farming in a place dear to his heart. Here he was surrounded by 14 grandchildren, the product of his four sons with wife Anne, who predeceased Peter in 1988. 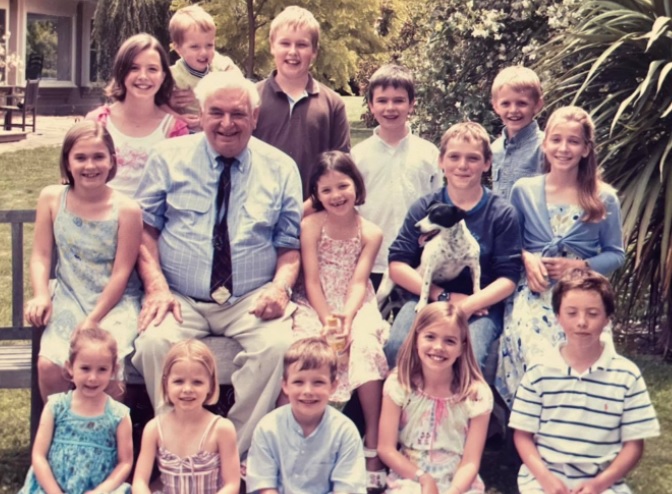 A proud Peter Taylor saw his sons Richard, Angus, Charlie and Duncan evolve into leaders in their own right in the agricultural and political sector.

It was federal energy minister Angus Taylor who broke the news Tuesday morning of his father’s unexpected death.

Tributes are flowing in, the first from NSW Farmers president James Jackson who said he was saddened to hear of the passing of Peter Taylor who he described as “an incisive intellect, unquestionable agricultural leader and a giant of NSW Farmers who was passionate about the land and its people”.

“Peter was not afraid to stand up for what he believed in and that legacy can be seen even today in the effective advocacy of our association and the health of our fighting fund, which he played an instrumental role in establishing,” Mr Jackson said.

“In the 1980s, when government policies and spending meant farmers were getting a raw deal, Peter stepped up and led a rally in Canberra that drew national attention to the plight of farmers.

“He also made it very clear to every government that would follow that farmers would not quietly accept any policy that would undermine the agricultural sector, that they could muster the numbers and demonstrate if need be.

“In 1990, Peter was again proud to lead a rally of some 4000 farmers through Tamworth protesting against high interest rates and exchange rates.

“The farming sector has lost a great friend and champion and we extend our heartfelt thoughts and condolences to the Taylor family.”

Relatives and friends of Mr Taylor are invited to attend his funeral service at St Peters Anglican Church, Wolf St, Nimmitabel on Wednesday, 4 May 2022, commencing at 11 am.