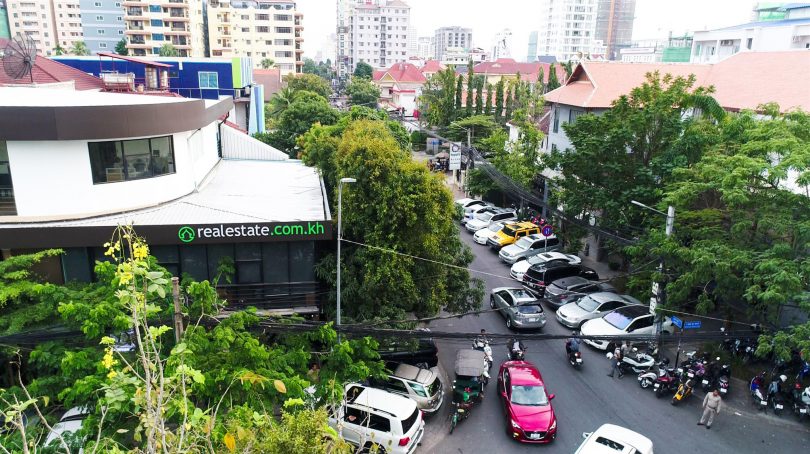 DGC CEO Mathew Care said the company would use the funding to continue to replicate Allhomes’ success in these markets. (Allhomes was acquired by Fairfax for $50 million in 2014, by which time it had become the go-to destination for property buyers and sellers in the Canberra region.)

“When we started DCG, we looked to Allhomes as the leading example globally of an independent real estate portal fending off competition from multiple multi-billion media businesses through to a highly successful exit,” he said.

It’s one reason why Canberra tech entrepreneur, The RiotACT co-owner and former Allhomes CEO and Domain Group Executive Tim White was approached to become a director and shareholder.

“The achievements of Tim White and Allhomes were renowned throughout the entire industry and we often cited their success when pitching to investors,” Mathew said.

He added that Tim had both brought an “incredible” depth of expertise to their business and given them the confidence to aggressively pursue growth.

“Tim has also introduced DCG to the business and technology community in Canberra, of which there are a number of hugely successful entrepreneurs and some of whom have also invested in DCG. While DCG did not originate in Canberra, our growth is certainly partly due to experience and expertise gained in the Canberra market by Canberra entrepreneurs,” Mathew said.

“Having Tim White on the board of directors, and as an active investor in DCG, was of great comfort for BRCM [a private equity investment manager based in Phnom Penh, Cambodia]. His involvement was a big factor in us moving forward with this transaction as few people in the region have his experience and knowledge of this sector.”

“Having seen the swift growth of DCG’s business in Cambodia, and a high level of professionalism across their local and international operations, I was more than confident to introduce the opportunity to the equity partners of Belt Road.”

“We have had a long association with Alex Odom, the Chief Investment Officer at Belt Road Capital Management, and we were flattered when he approached us about investing in our business,” Mathew said.

“The One Belt One Road Initiative has started in the Pacific and extended into Southeast Asia and the greater globe – which follows the trajectory of DCG’s history thus far. Alex and the team at BRCM have deep experience in our current markets, plus excellent connections into mainland China. Such expertise is both rare and invaluable to DCG moving forward.”

“It is a great honour for BRCM to invest in DCG. We look forward to a long and productive relationship with Alex and his team,” Tim said.

“As a proud and lifelong Canberran, it’s great to see local business success recognised on the international stage. I see parallels between Allhomes and DCG in that both have incredible and talented teams, and they both created their own path in their respective markets.

“The challenge with DCG is that, unlike Allhomes, there’s also a need to work across many business cultures and respect that each country is different. Fortunately, we have a clear vision, and a trusted team that is executing that vision,” he said.

So, what’s next for Digital Classifieds Group?

“We are presently reviewing a range of expansion opportunities, particularly in Southeast Asia, where we have seen a tremendous surge in internet penetration and rapid urbanisation,” Mathew said.

“We believe that our experience, platforms and, committed, expatriate and local teams are capable of tackling almost any new opportunities – and this additional capital and partnership gives DCG the ability to do this.”